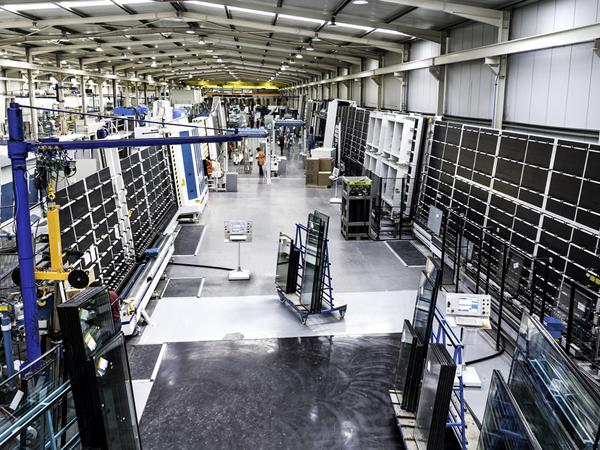 “The important thing is having a clear goal. It isn't always necessary to know how to reach this goal already when you start: first you choose the destination, and then you plot the route. Nonetheless, ambitious plans often come with hurdles that can't always be overcome alone. And this is where you need a partner, not just a supplier, that can put the initial vision into focus and transform the idea into a project”.

These are the words of Josè Pires, Chief Financial Officer of Vidraria Mortagua (Portugal), one of the leading glass-processing companies in the Iberian peninsula. Founded thirty or so years ago by Nuno Morais, the current CEO of the company, and Josè Pires, Vidraria Mortagua has grown from a small artisanal business with around a dozen employees to become a structured industrial company with an 18,000 square metre production site, a workforce of over 100 and an annual turnover in excess of 10 million euros.

The company produces laminated and insulating glass for both residential and commercial applications, in pane sizes up to and even beyond the Jumbo format. While the company distributes is products directly within Portugal only, its clients supply a market extending throughout Europe. For over 20 yeas, Vidraria Mortagua has used Forel machinery for the production of insulating glass, edge processing and, more recently, laminated glass cutting.

“We purchased our first Forel double glass production line in the late 1990s, and it is still in operation today”, says Pires. “About ten years later, we added a second Forel line to cater for the growing number of orders. Our company then continued to grow steadily, and so we transferred to a larger new plant and increased the size of our workforce. But when the recession came in around 2010, we experienced a drop in business like everyone else at the time. We had only two paths ahead of use: we could either close down to save us from financial loss or risk new investments. We asked ourselves what we could do to stand apart from our competitors, and the answer was a project for a third double glass production line: a line capable of processing pane sizes up to 7 x 3.21 metres, using the Super Spacer flexible spacer. In addition to our third line's ability to produce impressive formats, it is also the first anywhere in the Iberian peninsula to use flexible spacer technology. The new plant became operational two years ago, and the response from the market has already been very positive: in 2019, we saw a substantial increase in the number of orders for insulating glass with the Super Spacer”.

One of the leading players in the impressive growth of Vidraria Mortagua has been Rogerio Moreira, who joined the company in the late 1990s and is now General Manager.

“When we decided to invest in the new flexible spacer”, explains Moreira, “we knew that we were trying something totally new in our field. We weighed up a number of different options, but in the end we chose the Forel Art. AT applicator, which offered the best performance with the Super Spacer product. Now that the necessary setting up stage is complete, the line is operating at full capacity. Adding this new line let us achieve the degree of flexibility we were looking for, and Vidraria Mortagua can now respond easily to both standard orders and more complex requests.”

The latest purchase by Mortagua was a Forel VC02 vertical laminated glass cutting line (the model exhibited at Glasstech 2018, ed).

“We have just finished a major project to optimise and rationalise our production plant” continues Moreira. “After we extended our production area (increasing it to its present size of 18,000 square metres), in 2017 we created specific, distinct areas for lamination, insulating glass production and laminated glass cutting. We needed to speed up process times in the cutting department in particular, where we had only performed horizontal cuts: and this was made possible by the installation of the Forel vertical cutting line. This line's precision and reliability, and its ability to process Jumbo format panes rapidly, gave our production capabilities a significant boost. In addition to this, Forel also built a made-to-measure automated magazine system for us, which feeds both the vertical and the horizontal cutting lines.”

“The future is automation” concludes Josè Pires. “We have to continue to set increasingly higher standards for quality using ever more advanced glass processing solutions, and this will only be possible through automation. To react to a market that is already very aggressive and changeable, Mortagua has set itself the goal of being flexible, of being organised amidst the disorganised nature of the world we operate in. This is why we base our choice of suppliers not only on the quality of the product they offer, but also on how easily we can create a working relationship with their management. Companies with our vision and aspirations cannot make do with picking systems and machines out of a catalogue, but need a supplier that develops bespoke solutions. To be up to the task, the constructor must have a streamlined organisational structure that can react rapidly to our feedback and requests both before and after sale. A working group involving both the glass processor and the constructor must be created to work towards the common goal of creating a system that operates at its full potential, always. This is why Vidraria Mortagua does not have its own R&D department. Our innovation is in the machines we use.”

There's an unmistakeable atmosphere of continuous innovation within Mortagua. As well as a well stocked machine pool, the company has also installed a state of the art photovoltaic generation system and a process water recycling system. There are also many new projects in the pipeline.

“By the end of 2019”, reveals Rogerio, “we will have completed a new extension project to increase the size of our production site. In the meanwhile, we are finalising the purchase of a new 'High Speed' double glass production line. And, of course, it will be a Forel line.” 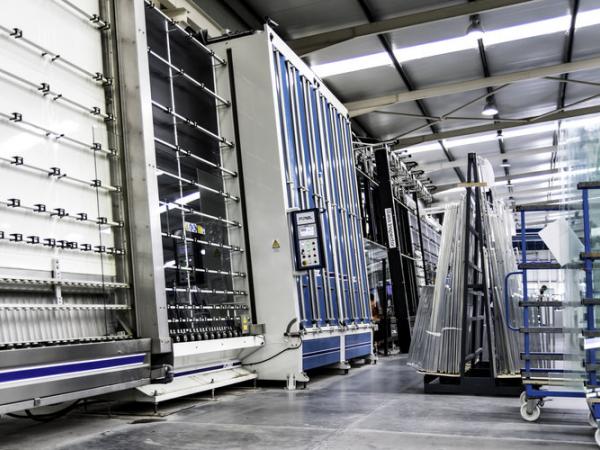 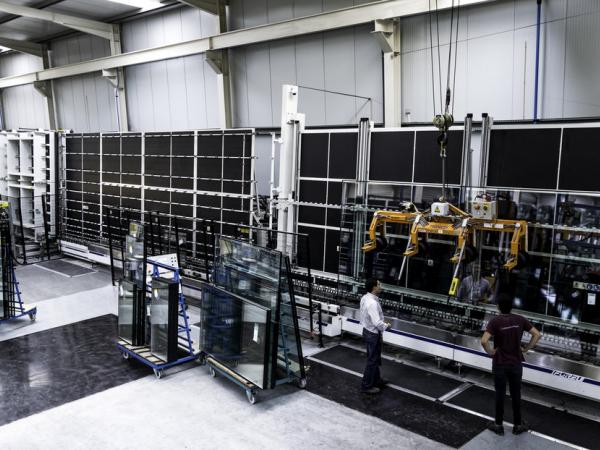 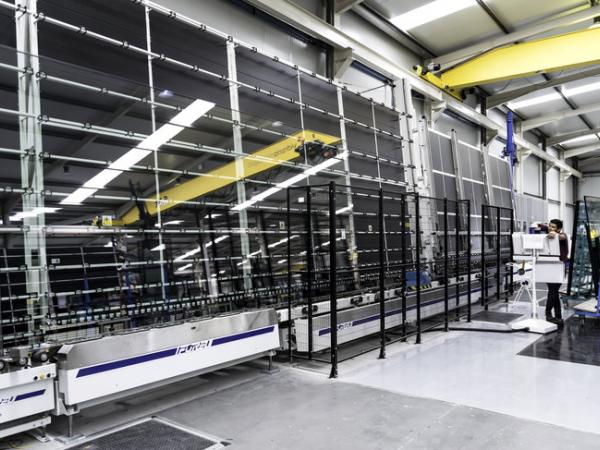 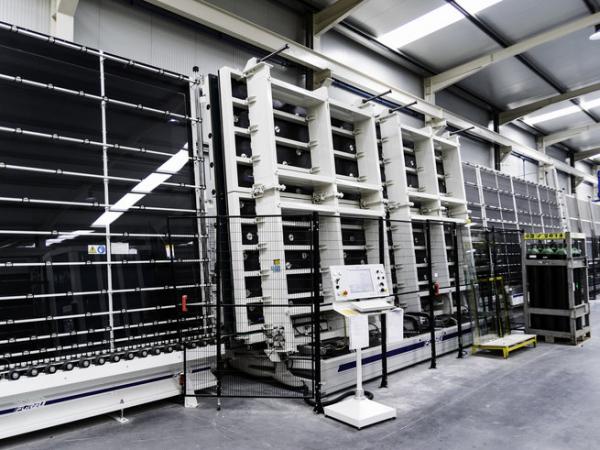 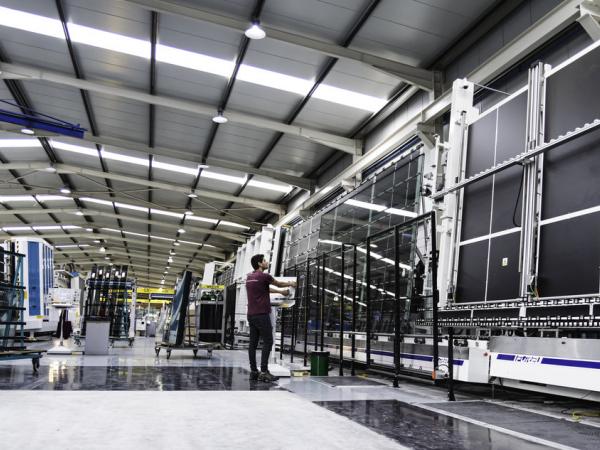 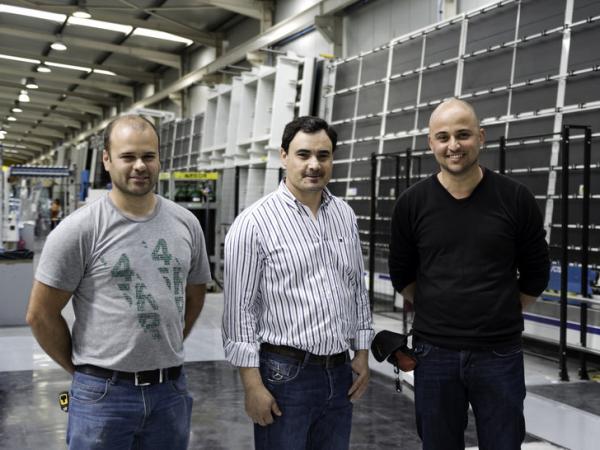 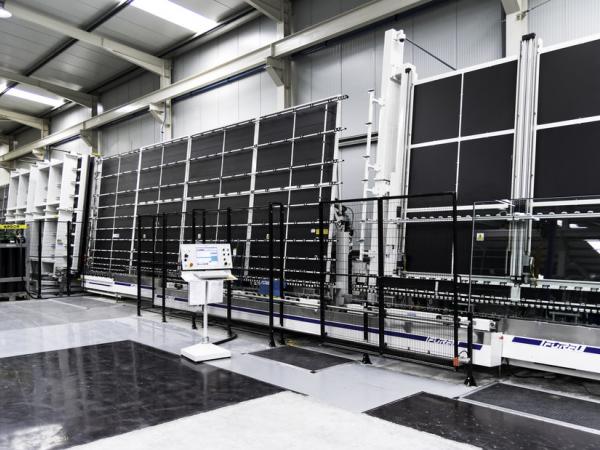 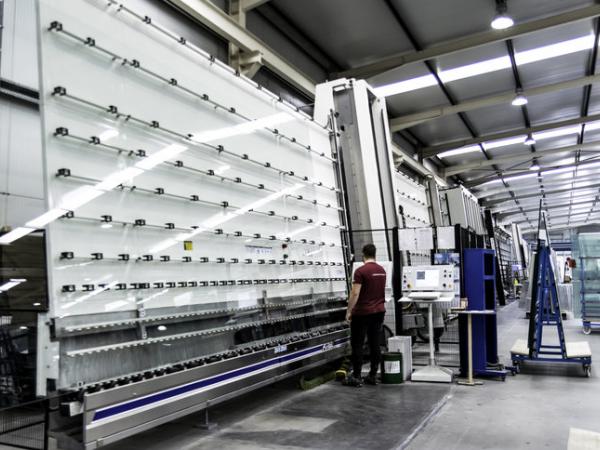 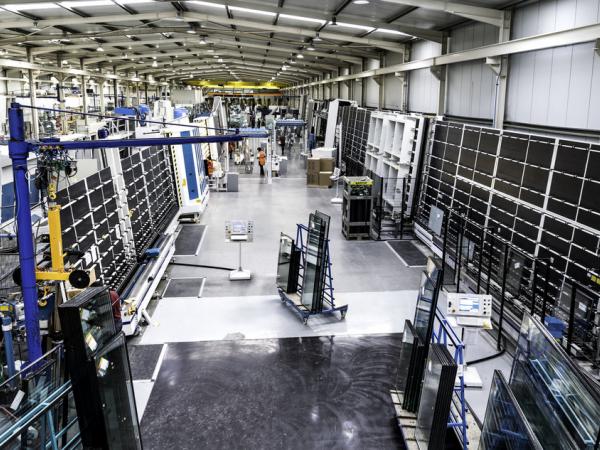 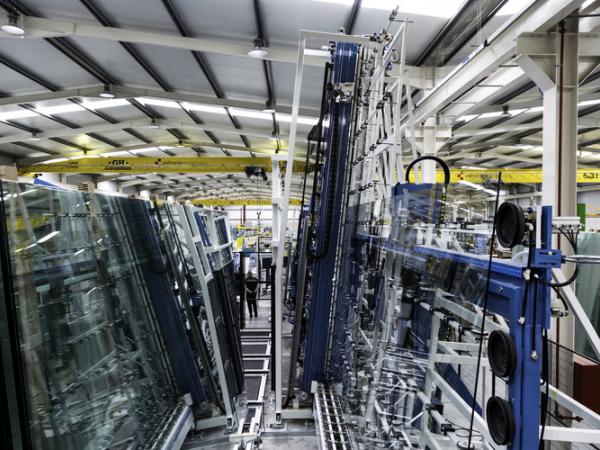 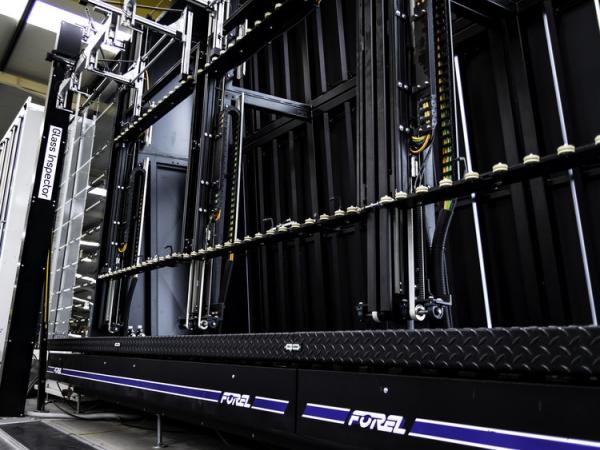 Glaston’s comprehensive product portfolio results in follow-up order from customer in North America
Glaston Group has closed a deal for a FC Series™ flat glass tempering line with a leading glass fabricator in North America.
GPD Finland 2019 Videos: Glass Technology Applications
This week, we move to a new topic with 2 videos from the Glass Technology Applications session.
All-inclusive printing solutions at Eurasia Glass Expo 2020
Riding the wave of success at previous editions, Tecglass returns to the Eurasian exhibition in partnership with FGI Flat Glass International, trading company and distributor of Spanish-made digital printing technologies in the region.
Glassman Asia 2020 postponed
In recent weeks, the outbreak of the Novel Coronavirus has continued to spread globally. The numbers of those affected in South Korea has also grown.
TUROMAS and the perfect glass cutting
TUROMAS is the only manufacturer of monolithic glass cutting tables that guarantees a perfect cut of any thickness, including 25 mm thickness.
Forel at Fensterbau Frontale 2020
On display during the exhibition there will be Forel's Vertical arrissing machine (ART. EG) and Profile Bender (ART. PB). 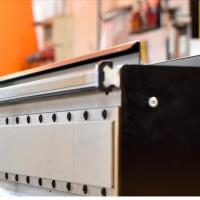 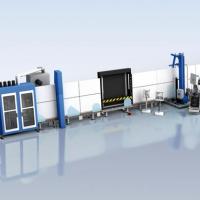 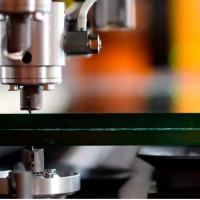 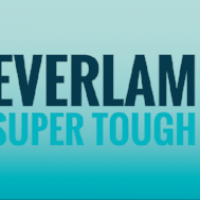