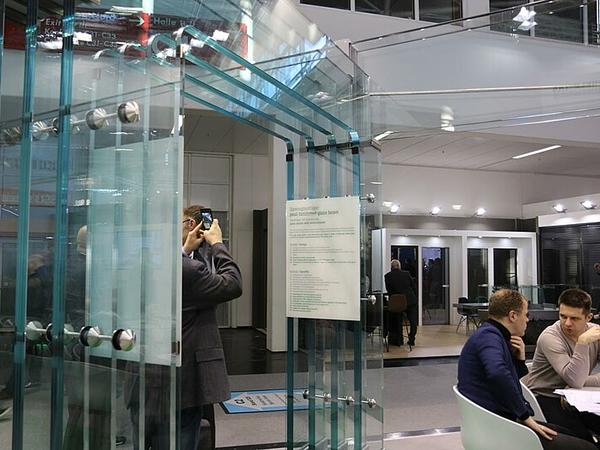 Visions are bridges to the future – with this motto Thiele Glas presented itself at BAU 2019 in Munich and showed top-class exhibits that quickly became a visitor’s favorite.

Many new things and projects were shown between 14th and 19th January at the fairground Munich. The fair offered its visitors two new exhibition halls and thus 20.000 m² more exhibition area this year. Also the number of foreign guests rose to 85.000. Every third visitor came from abroad.

Thiele Glas showed with its exhibit highlights new possibilities of glass application. The Swabian family business presented itself for the fifth time at the world's leading trade fair for architecture, materials and systems. Following the guiding theme of this year’s fair Thiele Glas offered modern solutions for glass application and thus enthused the experts audience.

The mock-up of the reference project ABT in Velp (Netherlands) with its seemingly hovering stair railing attracted a lot of attention. The metal construction for fixing the glass panels to the concrete was laminated to the glass edge using a special technique, so that no additional fixtures destroy the noble look.

The visitor’s favorite and probably one of the most-photographed exhibits at the whole fair was an all-glass construction build as a bridge. This lead to astonished faces in the audience and convinced by size, stability and design. “Of course, we had hoped that this innovative construction would arouse the interest of the visitors.

But the actual response exceeded our expectations. And even the hovering glass railing caused surprised and sometimes even incredulous looks. Every second passerby jerked on the railing to test whether it really is stable“, Jan Evers, architect consultant and technical contact person for the trade fair appearance, was satisfied.

A generously designed communication area invited the visitors to linger and more in-depth technical discussions with our consultants. The conversations were also sweetened by small treats at the candy bar and freshly prepared popcorn. Thus, the Thiele Glass booth quickly became a place of well-being. 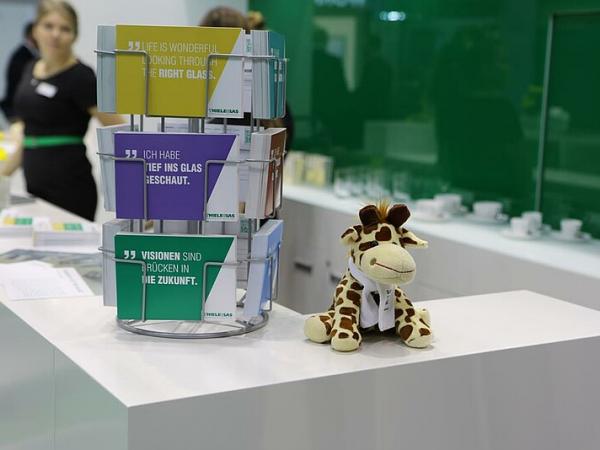 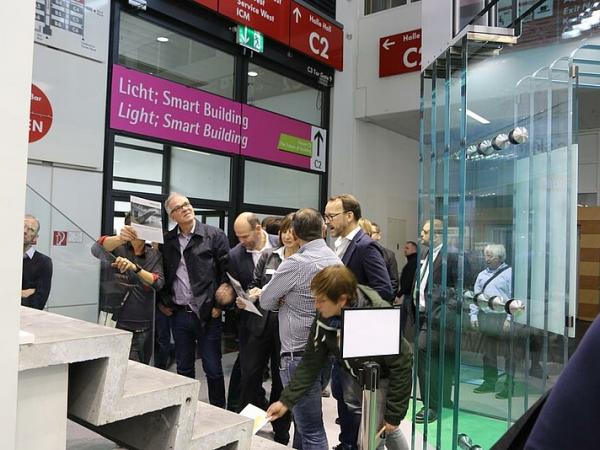 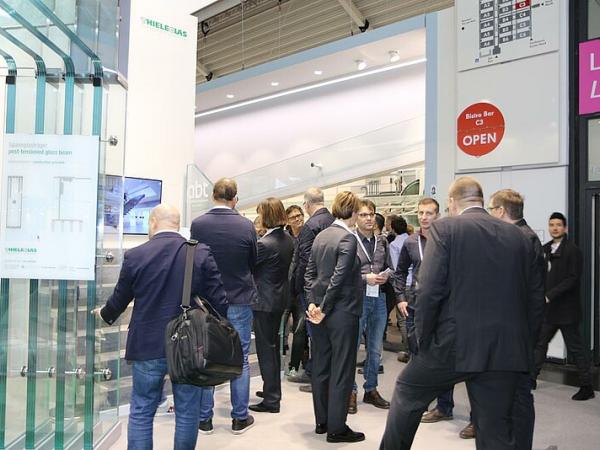 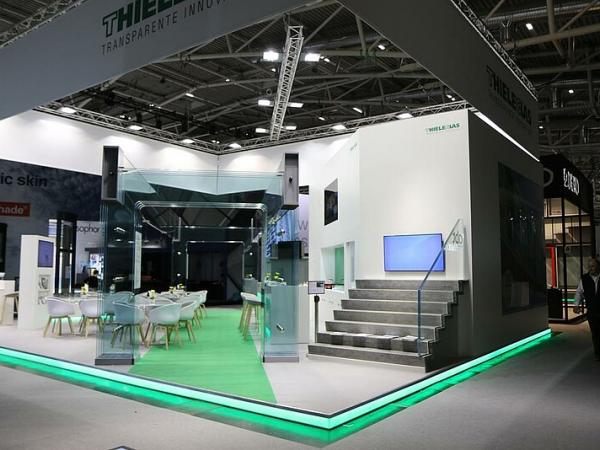 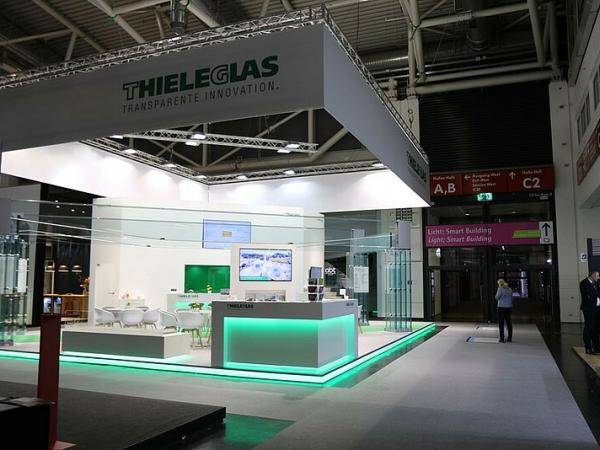 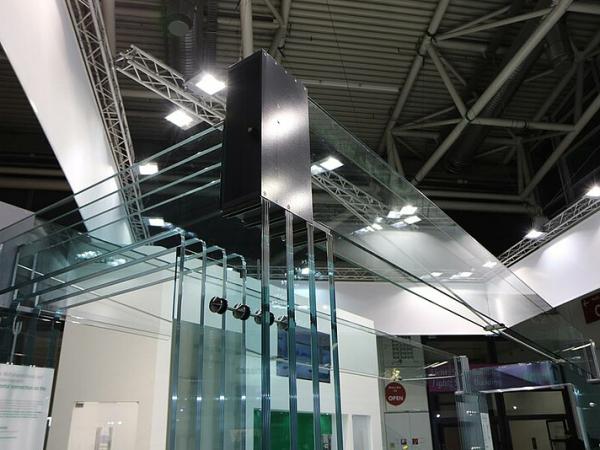 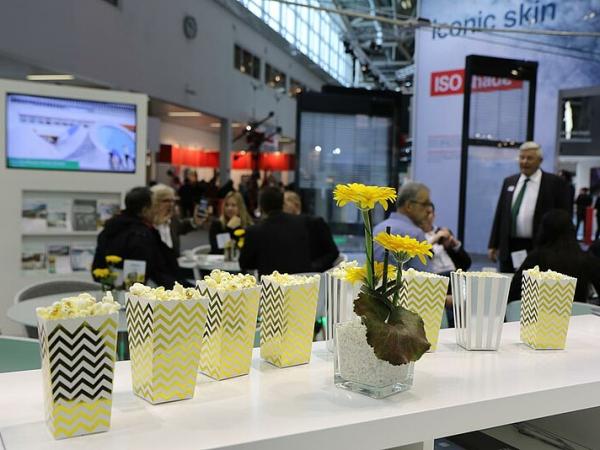 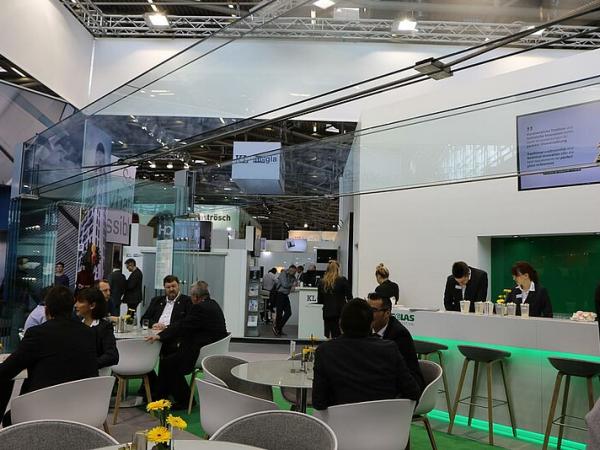 49th Rosenheim Window and Facade conference
Full halls, reunion joy and commitment to climate protection
Webinar: Elevating Exterior Design with Glass and Glazing Solutions
This Glass in Architecture Academy webinar will feature presentations of several case studies where high-performance glass and glazing not only provides a beautiful-to-look-at façade but also increased performance at every level.
TUROMAS is back at Glasstech, the professional Glass Technology EXPO in Mexico City
On this occasion TUROMAS opted for an exclusive space in which to attend to and provide service to the Latin American market and especially to the Mexican public.
GlassPrint 2023 Announces Conference Programme
Below are the first confirmed titles for GlassPrint 2023. More presentations and details will follow in the coming weeks.
HORN Newsletter November 2022
The latest issue of the HORN Newsletter is now available.
Forel at GlassBuild America 2022 - Video
Forel showcased its latest innovations for insulating glass manufacturing at GlassBuild America 2022.