Tvitec: From an ancient Royal Hunting Lodge to a modern convention centre 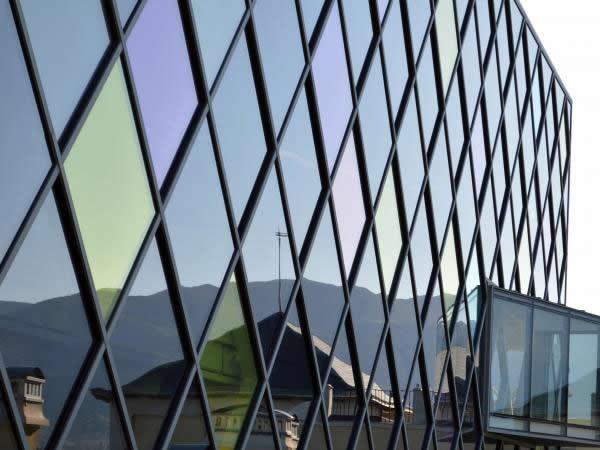 The incredible transformation of the building has occurred by using a wonderful glass facade.

The new convention centre of Segovia (Spain) was a royal hunting palace in the 17th and 18th centuries. The incredible transformation of the building has occurred by using a wonderful glass facade.

TVITEC, one of the European leading architectural glass processors, have** fabricated more than 500 diamond glass panes, laminated with Vanceva PVB interlayers, for a great glass cube that fills up the entire building with colours. 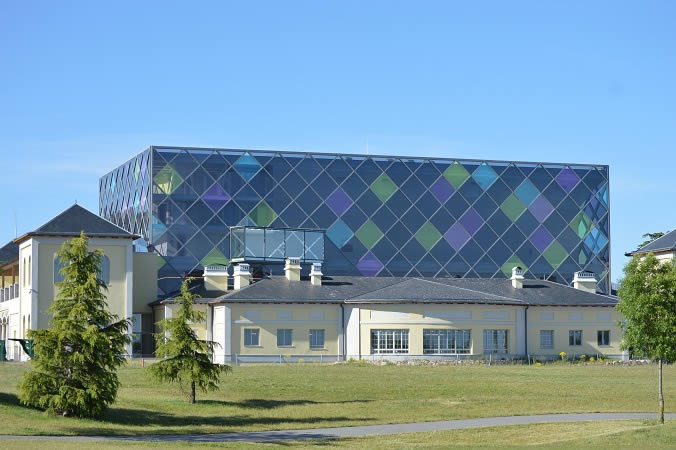 Completed in August 2016 the new Convention Centre of Segovia will hold a great auditorium with 800 seats of capacity and an excellent acoustics. According to the architects’ requests, Tvitec selected low iron glass and solar control glass for other parts of the façade as well. 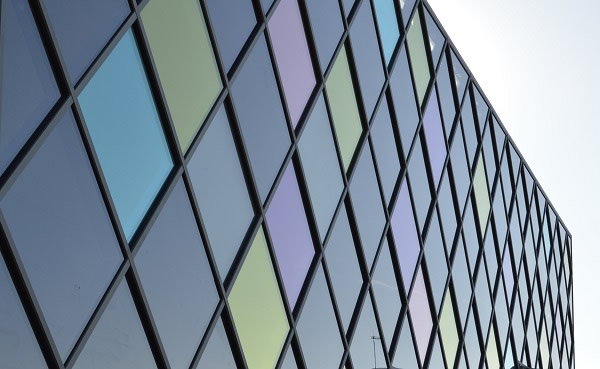 Tvitec worked together with Talleres Cejuela, the glazing subcontractor, and Construcciones Ortiz, the general contractor. The investment in this job was about 3,5 million € and it will be opened soon.

The renovated palace is composed by a rectangular building and a large central courtyard, which was the flag of a hunting reserve of the monarchs of Spain in the 17th and 18th centuries. 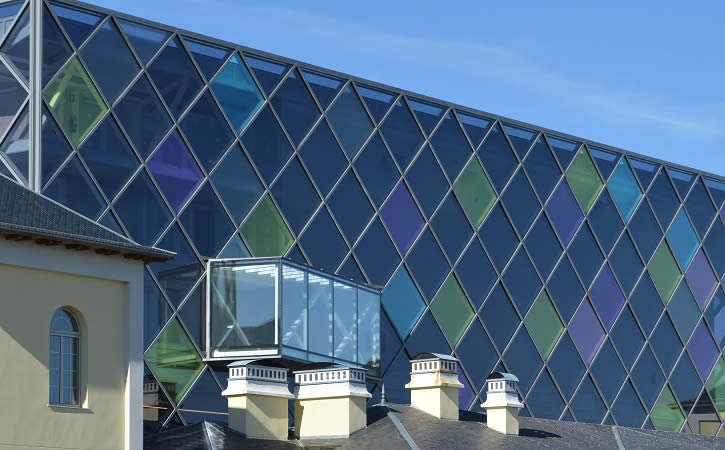 “The state of ruin would not permit the preservation of the supporting structures formed by walls composed of masonry load of granite bastard stuck with lime and sand, but keep the central courtyard and four towers and rescue some items of architectural value as the arcades located in the East and West entrances. The result after this restoration is a modern and glazed interpretation of the highlights of the original building, customizing a program of complex and demanding applications”, the architects explained.

Tvitec already has been selected as Honorable Mention in the 2016 Vanceva World of Color Awards competition (Eastman) to the excellent use of colored laminating glass for the urban park transformation in Beasain (Spain). 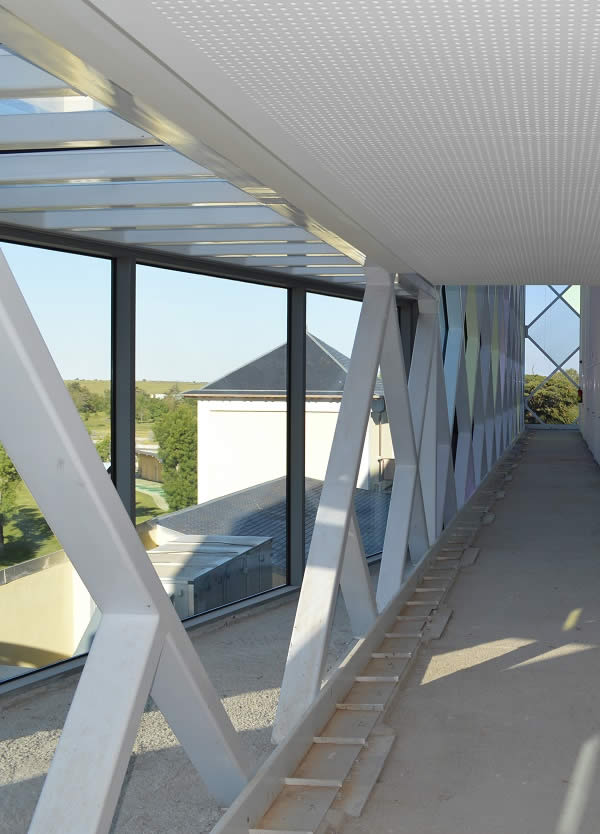 Tvitec (www.tvitec.com) is present with its high performance glass in more than fifty countries. According to its strategy, Tvitec is following the current trend in architectural design by producing super-size formats and it is committed to manufacture up to 12 meter long glass sheets, one of the biggest in the European market.