Semcoglas on an innovative course with A+W Software 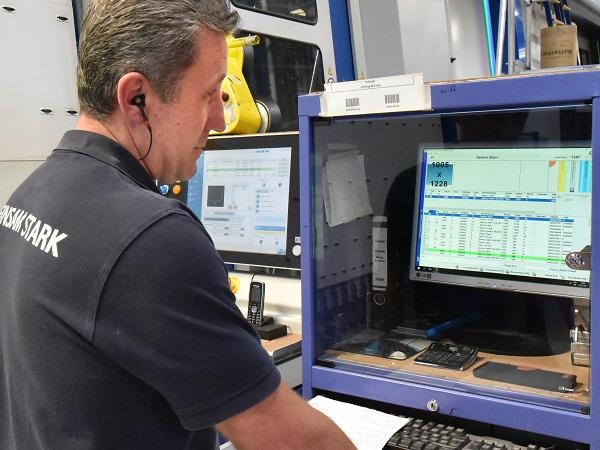 The launch of the digital transformation

More than nine million square meters of safety and performance insulated glass leave Semcoglas’s 19 locations each year. This makes the corporate group headquartered in Westerstede one of Germany’s leading flat glass finishers. With the investment in the Euroglas float plant in Magdeburg/Osterweddingen, the constant supply of high-quality flat glass is ensured. In 2020, despite pandemic-related restrictions, sales of EUR 260 million were recorded. For 2021, Semcoglas is planning a sales increase of more than 4% and growth of 7% in insulated glass production. In addition to Germany, the Benelux countries are an important target market.

However, outstanding results don’t come from size alone. Technology leadership, absolute customer orientation, and the ability to react to new trends and changes in the market at any time are the most important drivers of economic success. One of Semcoglas’s biggest challenges currently is the comprehensive digitalization of all locations and areas of the company. This is the only way that performance and efficiency can be increased, so that in the future, Semcoglas can serve its customers with the best on-time delivery and highest product quality at fair prices. 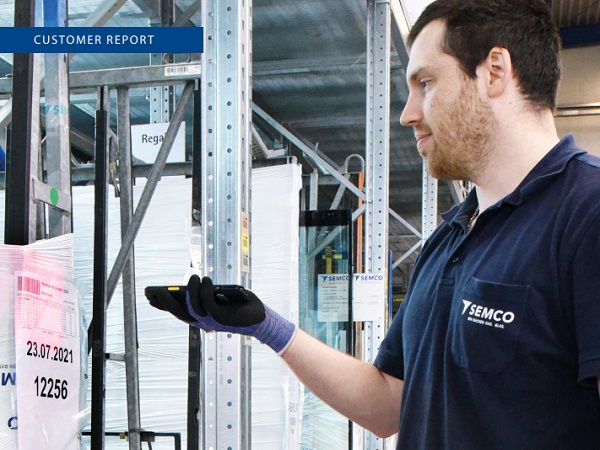 Semcoglas’s digitalization partner is the software company A+W, which has been working with the Semco Group for decades. By 2023, all 19 Semco locations will be equipped with the industry solutions A+W Business and A+W Production, including exciting new developments. For product configuration and order processing, Semco relies on online ordering with the A+W iQuote webshop since it speeds up commercial processes for the customer and Semco, eliminates time-consuming entry processes, and enables digital processing of order data via the EDI interface. With such intelligent solutions, Semcoglas will achieve a much higher degree of automation, still greater process stability in its commercial and production-technical areas, and increased efficiency due to the intelligent networking of the entire corporate group.

The future has begun

In early 2019, the project teams from Semcoglas and A+W met for initial workshops in order to set the project, called Momentum, in motion. Meanwhile, the new software has been rolled out successfully in several of the group’s plants and we are working full steam ahead on further implementation. Some plants are still working with the preceding versions of the current A+W software; in others, older third-party software had to be replaced with the new systems. “But in no location,” explains Semcoglas Project Manager Thomas Graf, “were there severe problems with production after the changeover”.

The focus is on the software, but of course there is more. Software and system technology have to be networked to form highly functional production environments; data has to be transmitted to the machines quickly and reliably via intelligent interfaces. Corporate processes will be changed drastically, flows unified group-wide and made more efficient.

Paper and production folders are being replaced by scanners and info terminals. Processes such as internal orders, distribution of orders across the plants, and logistics planning will be revised so that the capacities within the entire Semco Group are used as well as possible. Therefore, with Momentum, customers will profit still more from the strength of Semco’s expert network.

The Semcoglas community: when will it finally be our turn?

Especially pleasing is that Semcoglas employees are incorporated into the digitalization process, they recognize the benefits, and they are working actively to advance the project. You can see the benefits in the plants that have already been converted; there is no fear of new structures and ways of working. During the project implementation, knowledge was built up with “reference employees” at various plants. This knowledge was then made accessible to other plants in a goal-oriented manner; that is, the employees were deployed flexibly at other locations. This way, Semcoglas benefits from significant synergies within the group and saves time and money

“Meanwhile,” says Michel Schüller, Managing Director for Corporate Development and IT, “the project teams from Semco and A+W have grown together into a team that works efficiently toward the goals it sets”. Schüller continues, “Thanks to our close relationship and A+W’s excellent performance, we feel we are well taken care of, even if things were a little rocky at the start. But that’s probably the way things always go in a project of this size.

The Semcoglas management makes a clear distinction between the goals of process digitalization and the digital transformation of the corporate group, which includes the entire Semcoglas ecosystem and will make a significant contribution toward recognizing and fulfilling customer requests still earlier on quickly changing markets.

The biggest challenge, according to Michel Schüller, is people themselves. “Ways of thinking at the entire company,” says Schüller, “are becoming more digital, the relationship to customers and suppliers more transparent. This holistic approach will make our business partners stronger and secure the long-term success of Semcoglas on the market”.

This also means that IT technology is anchored on the leadership level at the company and it helps shape the company’s entire orientation. The goal is a still better digital service culture, with which Semcoglas can set itself apart from its competitors and continue to grow successfully.

When an employee assembles a delivery in dispatch at the Westerstede plant, he doesn’t need lists or other papers – aside from the barcode label, paper is becoming an endangered species in production and dispatch at Semco. Each package that is ready to send is booked to a unique storage location on receipt in the intelligent high-bay warehouse with a simple reading of the barcode. This is done with the A+W Smart Companion app, which uses smart devices such as handy Zebra scanners instead of traditional industrial scanners and scans every rack into the production database. 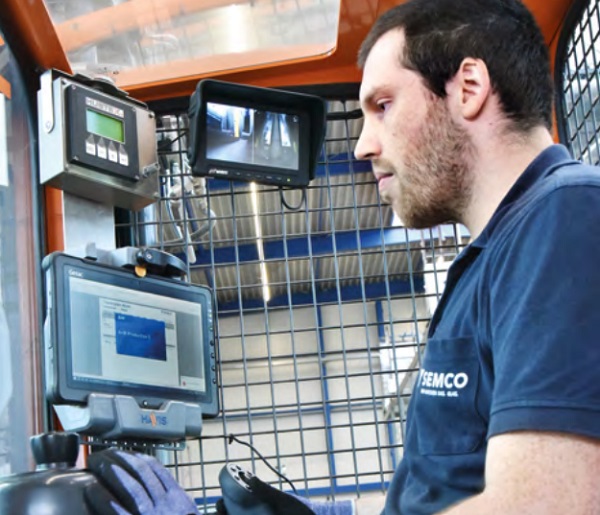 The dispatch information is made available to the plants via the A+W Production Terminal. Even in the forklift, the employee sees at a glance which rack has to be loaded when on which truck. Searching for lites and racks, as well as other non value-creating work in dispatch is now a thing of the past at Semco in Westerstede. The processes in dispatch are more efficient and faster, and on-time delivery is maximized. 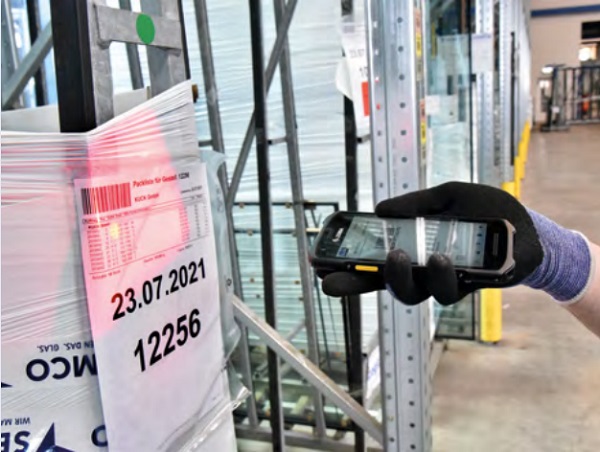 And what happens if something breaks? Broken and defective lites are scanned into the breakage pool with the A+W Smart Companion and remade with the highest priority. Usually it is possible to deliver the unit in question with the same delivery or at least with the following one.

Glaston closes EUR 31 million deal for multiple insulating glass lines
Glaston has received a strategically significant order from a glass processor in Europe, valued at approximately EUR 31 million.
Vetropack contracts HORN for furnace repair
Furnace 52 at the Moravia plant in the Czech Republic will be repaired in 2023. Furnace specialist HORN Glass Industries AG has now received the order for this.
Statement of postponing China Glass Exhibition to 2023
The organizer has made the following decision: The 32nd China International Glass Industrial Technical Exhibition will be postponed to 2023.
Guardian Glass focuses on service innovations at Glasstec 2022
Guardian Glass is set to showcase a clear customer service focus at glasstec 2022 (Hall 10, stand A38).
LiSEC Jumbo TPA line - Combined insulating glass line for rigid and thermoplastic spacers
Processing rigid and thermoplastic spacers on one line in XXL? This is possible with the LiSEC Jumbo TPA line, a combined insulating glass line for rigid and thermoplastic spacers.
Training at HORN begins with parents' information evening
Every year, HORN Glass Industries AG organizes a meeting of the new trainees from September of the respective year together with their parents.