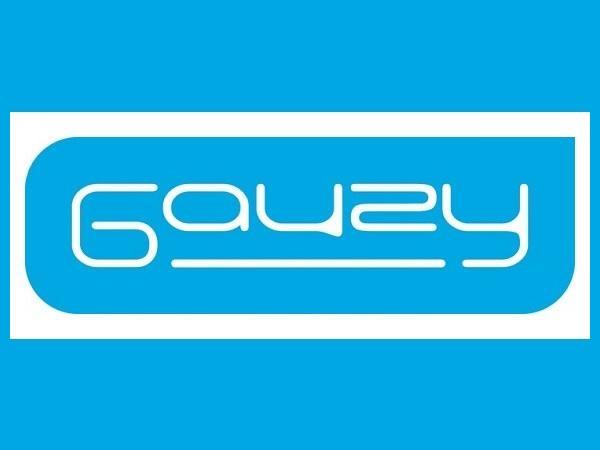 “Our new manufacturing facility will be strategically located in Stuttgart, Germany near our key automotive customers,” noted Eyal Peso, CEO of Gauzy. “We have already completed five months of design work and have acquired the production site. We are investing millions of euros to build this state-of-the-art facility with specially-designed coating and curing areas that will give Gauzy the capacity to coat over one million square meters of SPD film per year.”

Gauzy expects the new facility to be in production within the next six months. The company will host a special invitation-only event for industry professionals, key customers, and media later this year to launch the new production site.  It can coat SPD light-control film as wide as 1.8 meters. This follows the inauguration of Gauzy’s previously announced SPD film production line in Tel Aviv this past October. That facility has the capacity to produce up to 364 thousand square meters of film per year per shift.

Joseph M. Harary, President of Research Frontiers noted: “Gauzy is not only a key licensee of ours, but they are also a strategic investor in Research Frontiers. Gauzy has consistently shown their ability through innovation and investment to bring the best quality products to the smart glass industry. Their new SPD film production line will have special in-line production capabilities that do not currently exist anywhere in our industry. These capabilities address beautifully the needs of our licensees and their customers in the automotive, train, aircraft, boat and architectural industries.”

Research Frontiers patented SPD-SmartGlass technology is the same best-selling smart window technology that can be found on various car models from Daimler.

The MAGIC SKY CONTROL feature, which is now in use on tens of thousands of Mercedes-Benz SLs, SLC/SLKs, Maybach and S-Class models around the world, uses patented SPD-SmartGlass technology developed by Research Frontiers to turn the roof transparent by electrically aligning tiny particles in a thin film within the glass.

Gauzy is currently focused on LCG® (Light Control Glass) technology, including Liquid Crystal formulations and SPD-SmartGlass emulsions. The company has a dedicated  R&D team that focuses on each technology, multiple laboratories, and an on-site production line with custom machinery for high quality products with on time delivery. Through strategic partnerships with certified partners, Gauzy’s distribution network ranges over 40 countries.

Şişecam attended the 4th Innovative Glazing Global Summit
Şişecam participated in the 4th Innovative Glazing Global Virtual Summit addressing the latest trends in the glass industry.
Siegfried Glaser, founder of HEGLA, passes away
HEGLA says farewell to their company founder, longstanding Managing Director and Executive Board Member Siegfried Glaser.
Early Bird Registration is Still Open for the Facade Tectonics 2022 World Congress!
Register today with our Early Bird pricing to claim your spot amongst the industry’s most influential leaders and academics.
Joint General Assembly Meeting of GKFP, QKE and EPPA
On 12 May 2022, around 50 members, partners and media representatives came together at the Novotel in Karlsruhe for the joint General Assembly Meeting of the three associations.
Fensterbau Frontale 2022: “Summer Edition” with extensive supporting programme
Fensterbau Frontale takes place as a one-off “Summer Edition” from 12 to 15 July 2022.
The Italian Glass Weeks: Less than 30 days left to nominate your event
There are less than 30 days remaining to participate in The Italian Glass Weeks, the first edition of the event that combines two internationally renowned shows, Vision Milan Glass Week and The Venice Glass Week. 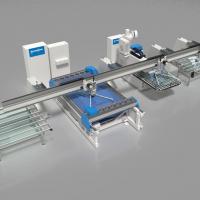 Glastory: When it comes to energy