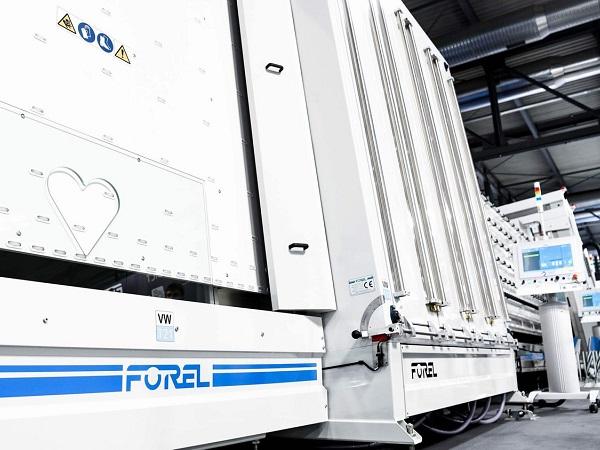 An experience beyond expectations: this is the result of Forel's participation in Vitrum 2021, the first major European event of the year dedicated to the glass sector.

The turnout was important, but above all qualified and international: a good opportunity to meet customers, exhibit the excellence and novelties of the range, carry out ongoing negotiations, open new projects and, in general, investigate the state of the market.

However, given the complex period we are leaving behind, participating in the Vitrum had an additional value: those who chose to exhibit at the fair gave a concrete and significant sign of stability and positivity, both to customers and to other manufacturers and operators in the sector. 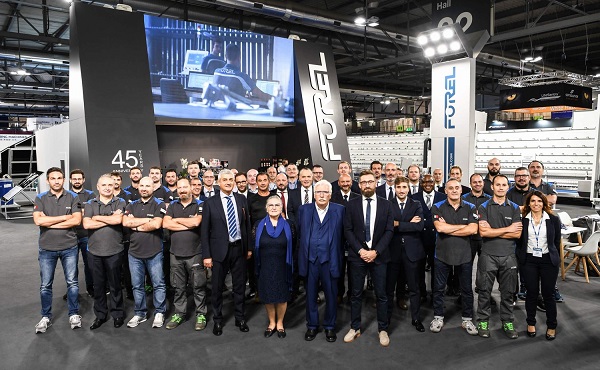 During this edition of Vitrum there were also two special satisfactions for Forel.

First of all, Forel received the prize in the "Vitrum - Invite & Win" contest for the best large stand.

In fact, Forel participate to the event not only with one of the largest areas (over 1,100 square meters) but above all with the “richiest”, in terms of technologies on display.

A sorting system, a complete line for the assembly of insulating glass with both rigid and thermoplastic spacers, a vertical processing line (edging + drilling/milling + washing): indeed a complete, fully automated glass factory was working during the four days of Vitrum at Forel stand. 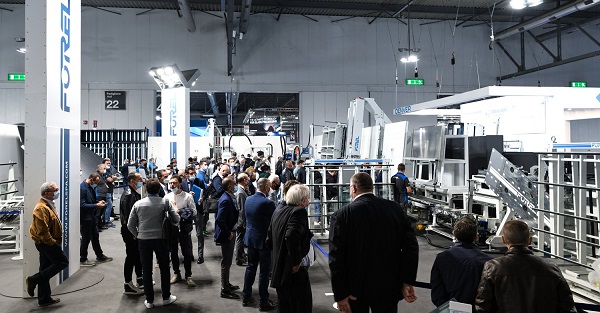 2021 coincided also with the 45th anniversary of the company's foundation. Forel celebrated his "birthday" with all the customers, suppliers, collaborators, institutions and other exhibitors of Vitrum. The entire Forel Board of Directors attended the event. 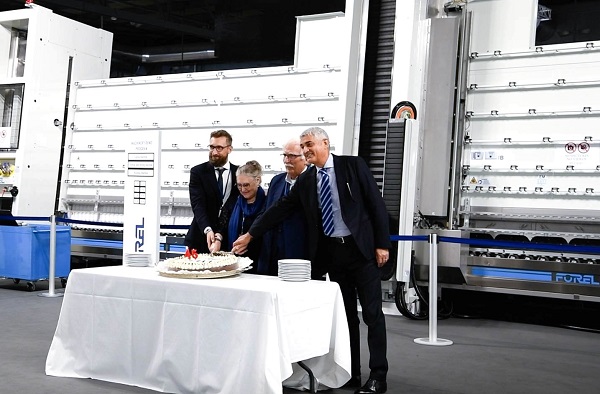 “45 years of activity are not a few” commented Mr. Fortunato Vianello, president and founder of Forel “Where have we arrived? The answer is the customers themselves, who use our machines all over the world. However, this edition of Vitrum 2021 is not one of the most attended fairs by manufacturers, and I am sorry for that. Our own trade association, Gimav, asked all members to commit themselves to the success of this event: an appeal to which Forel responded, bringing the best of its range and its innovations. Otherwise, other companies canceled their own participation. We hope that our example will stimulate everyone, in view of the next edition. In the meantime, I want to celebrate Forel's 45th anniversary with everyone present and with my thoughts, also, with the companies that choose not to be here with us. Thank you. And continue to believe in the future" 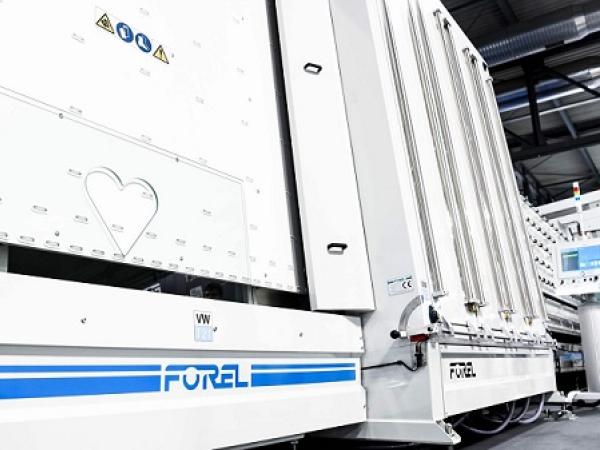 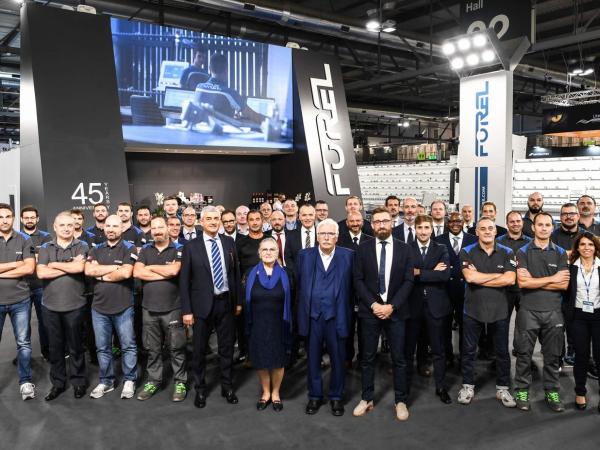 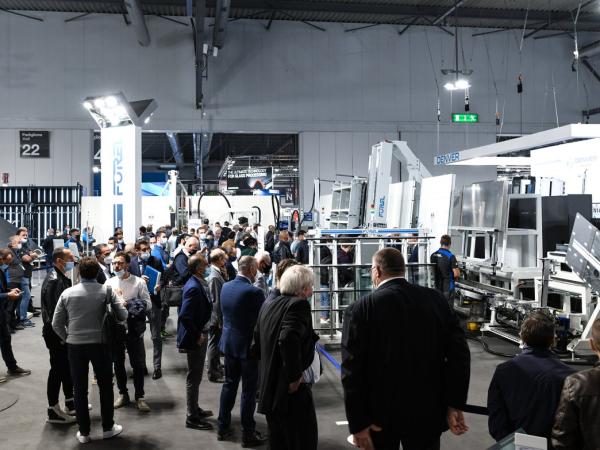 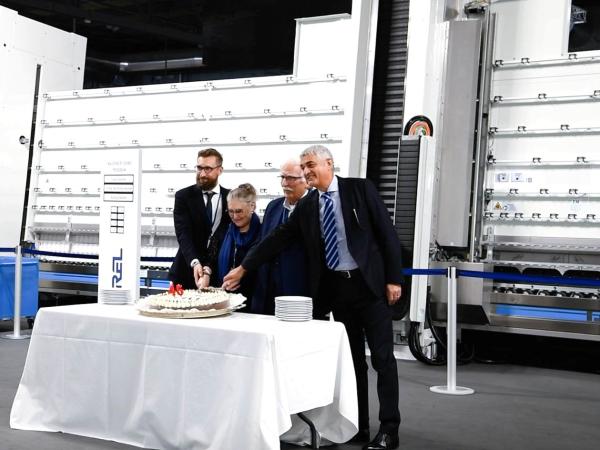 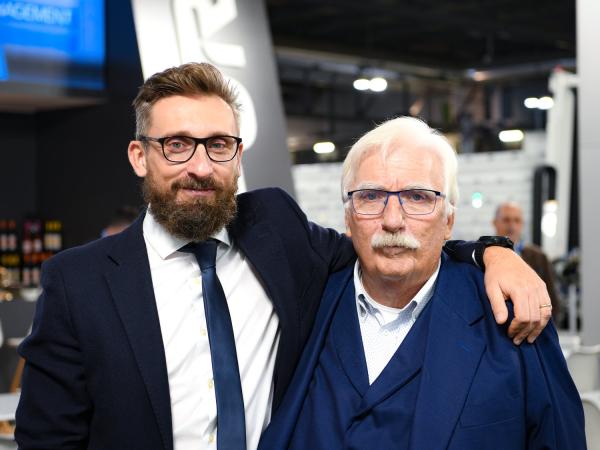 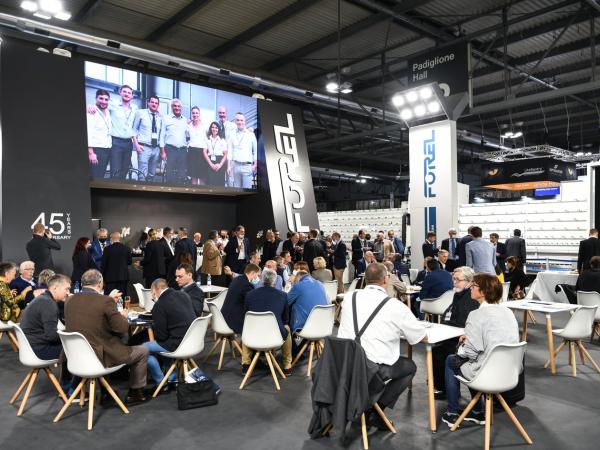 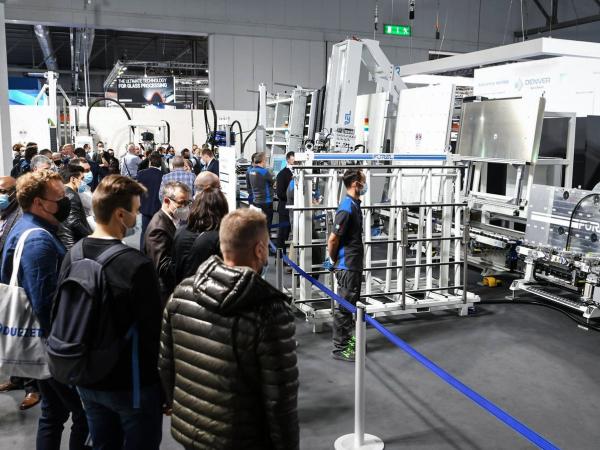 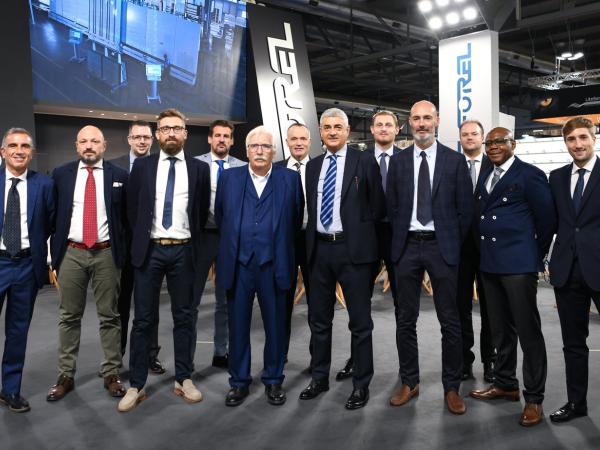 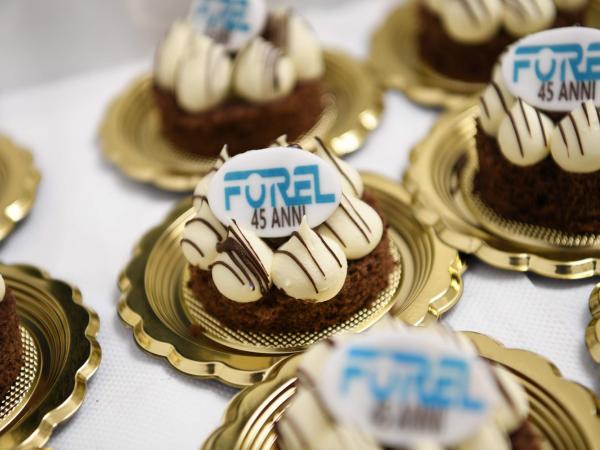 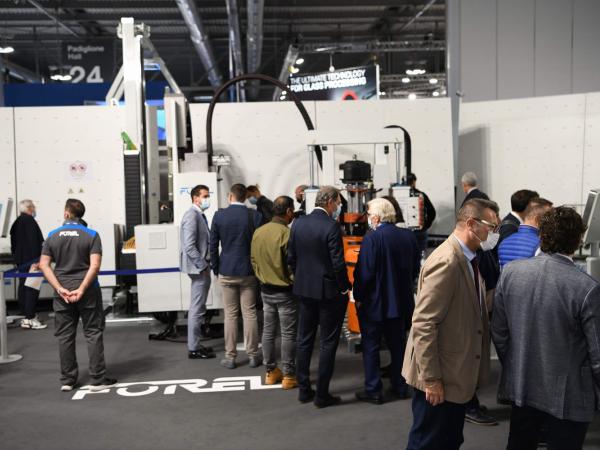 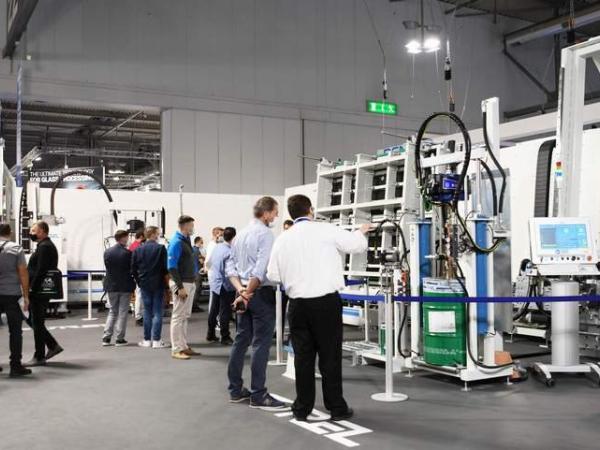 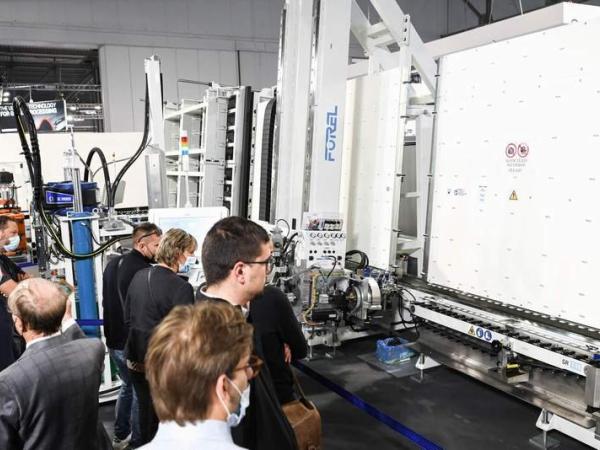 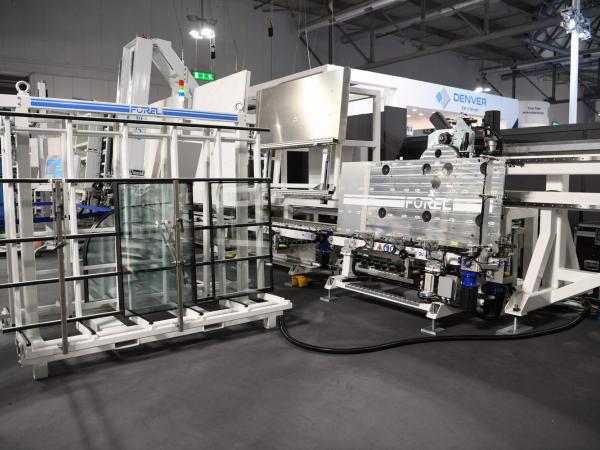 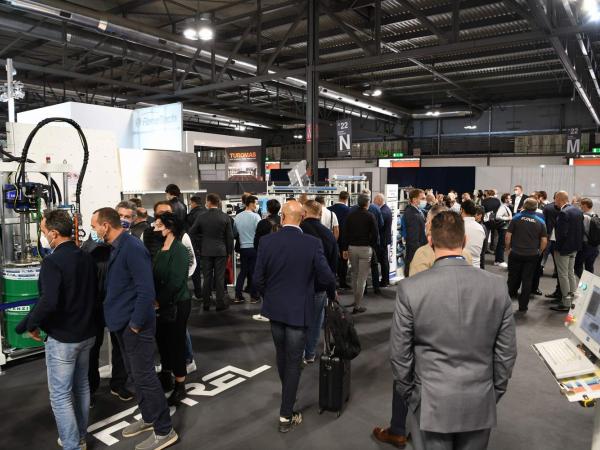 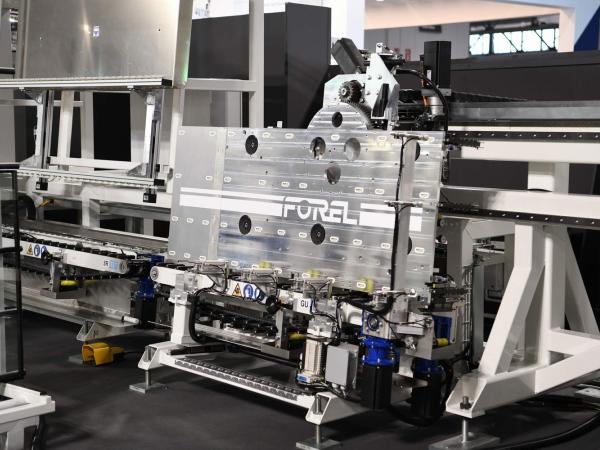 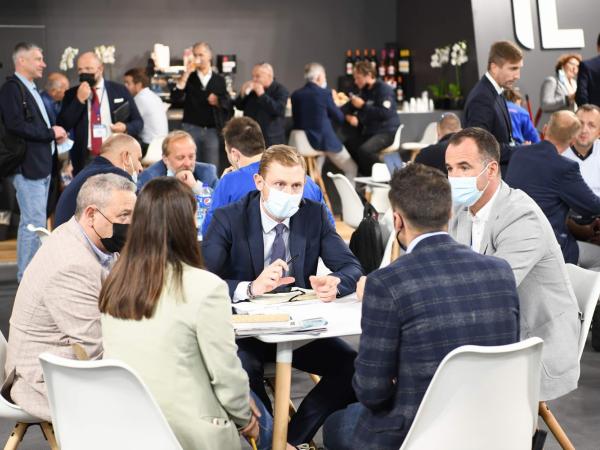 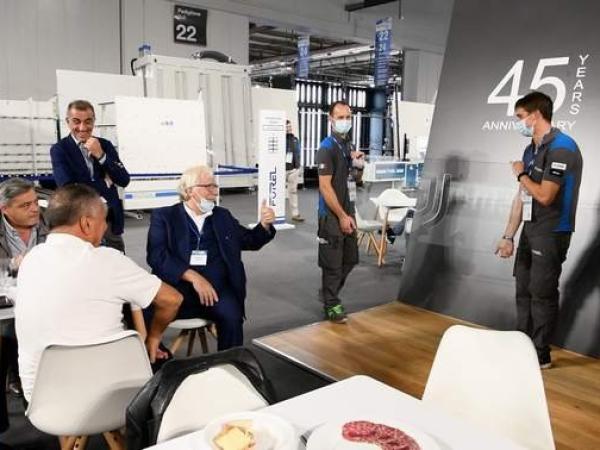 OmniDecor DecorOpal: sustainable creativity
Sustainability, versatility and powerful colours are the main features at the core of OmniDecor DecorOpal’s project.
CMS Glass Technology & BCE Glass Industry
Thanks to the new CMS maxima machining center and the advanced system developed by CMS, BCE Glass Industry is the ideal partner to its demanding clients.
Assignment of the Vice Presidency of Flat Glass for GIMAV
Nancy Mammaro, CEO of Mappi, was elected Vice President with responsibility for the sector flat glass for GIMAV.
GlassBuild America 2022
See you in Las Vegas, Oct. 18-20. Register Now.
GPD Finland 2023 is calling for abstracts
GPD Finland 2023 set for June 14 – 16 is calling for abstracts.
Dino Zandonella Necca is the new President of Gimav
The Assembly GIMAV has chosen the team that will lead the Association until 2026. 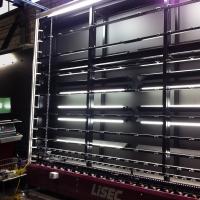