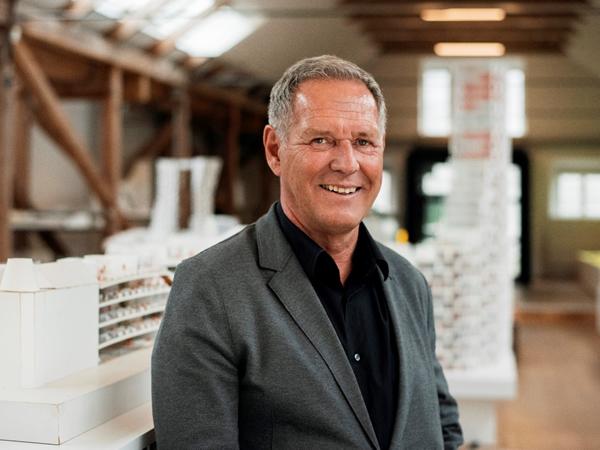 Şişecam Flat Glass held the 'T Meetings' globally and online for the first time this year. The event was organized in association with Arkitera Architecture Center with the motto of 'Transparent Face of Architecture.' The founder of Denmark-based 3XN Architecture, Architect Kim Herforth Nielsen was the first guest of T Meetings, featuring two different events taking place one week apart.

Award-winning architect Kim Herforth Nielsen stated that architecture was effective in shaping human behavior and shared his perspective and experience on architecture at the conference, which hosted architects, designers and construction industry professionals.

Şişecam Flat Glass, which has given impetus to the construction industry with its innovative products, held 'T Meetings' online and globally for the first time this year. Driven by the motto 'The Transparent Face of Architecture,' T Meetings have been held four times so far and cover two different events this year. T05, the first meeting of this year's series, hosted the architect Kim Herforth Nielsen, the founder of Denmark-based 3XN Architecture, on Wednesday, June 17th.

Moderated by architect Bilge Kobaş, the meeting brought together architects, designers and professionals from the construction industry. The guest speaker of T05, Architect Kim Herforth Nielsen, conveyed in his presentation his perspective on architecture and his experiences on the projects he realized.

Kim Herforth Nielsen started his speech by quoting the former British Prime Minister Winston Churchill, "We shape buildings first, then ourselves," and pointed out that, at 3XN, which focuses on a variety of areas such as digital design and behavioral design, they provide employment opportunities for a wide range of roles including not only architects, but also psychologists, anthropologists, and biologists. Stating that what matters in architecture is to design buildings that people can actually use rather than design a sculpture, Nielsen said: "Architectural structures shape human behavior. Different usage areas in the buildings impact the habits, which, in turn, impact the behaviors".

The founder and managing partner of the Danish architecture office 3XN, which achieved numerous prestigious projects, Kim Herforth Nielsen has been recognized as the creative force behind the office since its foundation in 1986. Also acting as the creative manager, Nielsen is the decision maker on the architectural quality of 3XN's work from idea to final result.

Following the T05 event, which sparked enthusiasm among construction industry professionals, the second of the T Meetings will be held on Thursday, June 25th. T06 will host Patrik Schumacher, manager of Zaha Hadid Architecture based in the UK. 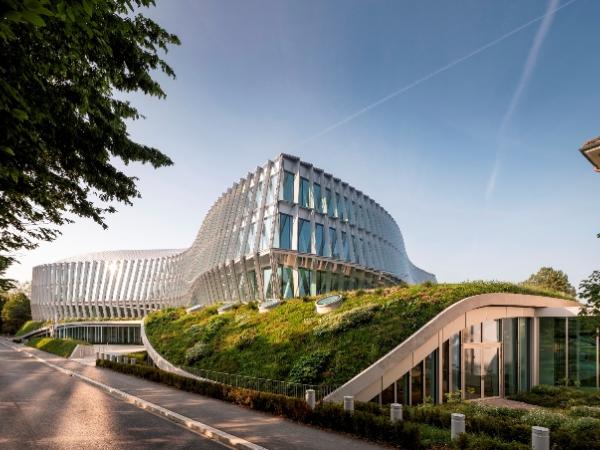 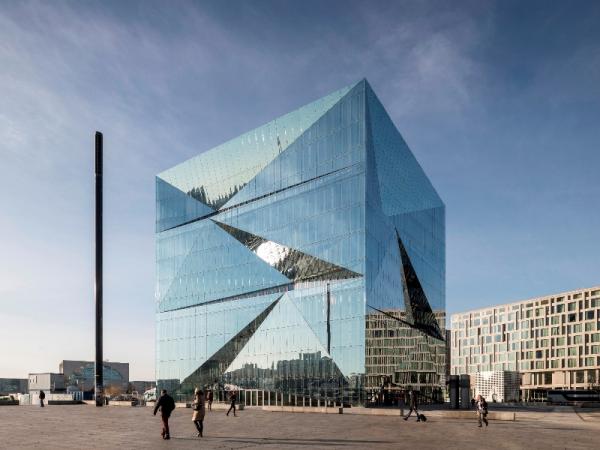 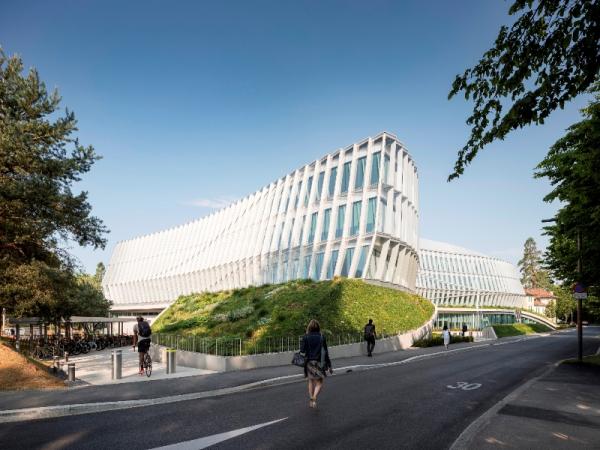 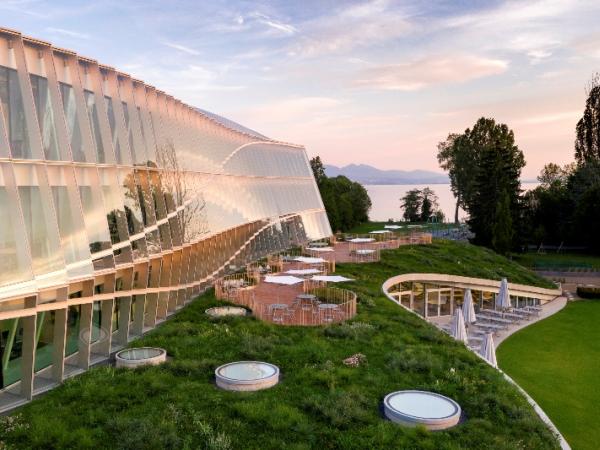 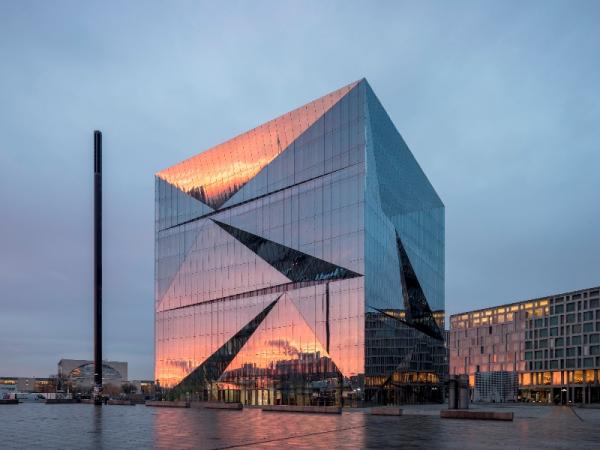 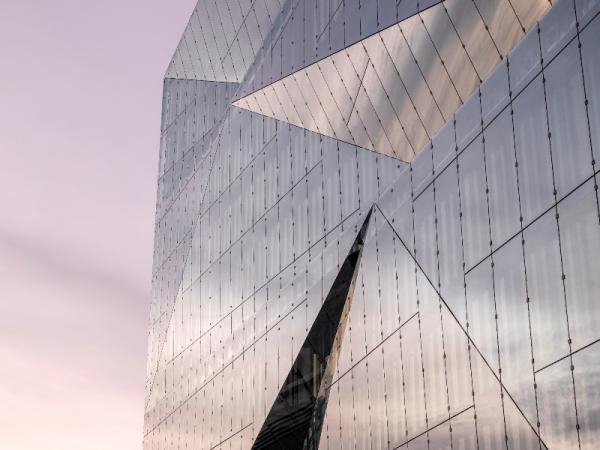 Visitor appetite for FIT Show at record high
FIT Show pre-registration figures are up 130% compared to 2019.
PACRIM 14 and GOMD 2021 scheduled for December 12–17, 2021
14th Pacific Rim Conference on Ceramic and Glass Technology (PACRIM 14) including Glass & Optical Materials Division 2021 Annual Meeting (GOMD 2021)
Vitro Architectural Glass: UCSD Health Jacobs Medical Center
The project is distinguished by a gleaming, point-fixed structural glass façade— fabricated with Solarban® 70XL glass on Starphire Ultra-Clear® glass by Vitro Glass
Jorma Vitkala Award of Merit 2021 - Call for Nominations!
The winner of the JVAM 2021 will be announced at the GPD 2021 Opening Ceremony.
The Glass events – glasspex India, glasspro India, fenestrationpro India have been rescheduled to 03 -05 March 2022
In view of the impending uncertainty during these pandemic times, Messe Düsseldorf India has decided to reschedule the combined events of glasspex India, glasspro India and fenestrationpro India.
Nicole Harris Offers Look at the Trends and Challenges Ahead in WGA Keynote
The Zoom meeting drew 68 member participants, a strong showing according to Maryanne Howell, WGA executive director. 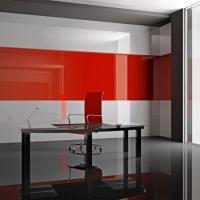 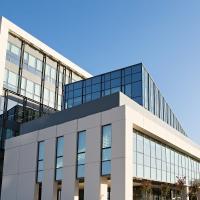