Scm Group's condolences and commemoration on the passing of Adriano Celi 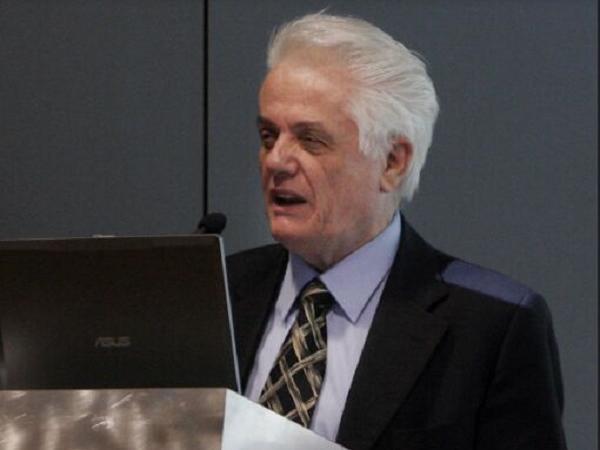 Scm Group, together with all its employees and co-workers, come together to offer their condolences to the relatives of Adriano Celi who passed away, in Rimini, on Sunday 18 July at the age of 83.

As the Scm Group's Board of Directors stated, for so many years, Adriano Celi "was a part of this company's growth" and "he passed down his incredible professionalism and passion to us all, as well as his principles and values for which we will be for ever grateful and keep with us."

A graduate from the University of Bologna in Industrial Chemistry, after a long career as a chemistry teacher in a number of high schools in Rimini and other Italian provinces, Celi became a benchmark to Scm Group for more forty years, holding numerous, important positions: he was Director of the Foundry in Villa Verucchio and, as a result, the one in Rimini as well. He later became head of the Purchasing department for all the Group's companies and, in 1997, was appointed General Manager and became the first person in the history of the Scm Group to hold this position.

Even today, so many people who knew him in the company remember him with great affection and respect, not just because of his generous commitment to the growth of the Group or the humble and willing approach he had with every employee and co-worker, but also for his incredible love of culture and the technical and humanistic arts, that accompanied him in his daily life, and the importance he placed on life-long learning and the values of work ethics.

"Scm had and has a soul that captures you. It is a practical soul, one made up of people with their feet on the ground, whose aim is to grow and who love the product they manufacture. The company is an integral part of the lives of its shareholders, directors and all its employees". This is one of Celi's many written testimonials that he left to the company which will continue to cherish his sound principles and values.

600450
www.cms.it
Scm Group's condolences and commemoration on the passing of Adriano Celi glassonweb.com

GlassBuild America Day 3 Recap Video
The sights and sounds from the last day of the 2021 edition of GlassBuild America in Atlanta, GA.
Fenzi Group on stage at Vitrum 2021
Advanced technology, ongoing innovation, focus on the environment
Schiatti Manifesto | Values 4,5,6
Here is a triptych of Schiatti values, in particular the values ​​4,5 and 6 of the company Manifesto. Customization, transformation and trust together in the journey that SCHIATTI and the customer make, every time. Let's see what they mean.
Ahlström Collective Impact makes significant investment into UNICEF’s Global Education Program
Ahlström Collective Impact (ACI), a responsibility initiative for companies and foundations within the Ahlström Network, has decided to make an investment of 600,000 € into UNICEF’s Global Education Program.
Sights & Sounds of GlassBuild America
Back to Business. Back to GlassBuild.
GlassBuild America 2021 Day 2
See all the happenings from the floor of GlassBuild America 2021 in Atlanta, GA. 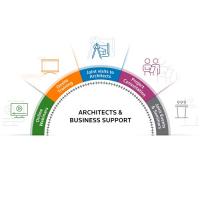