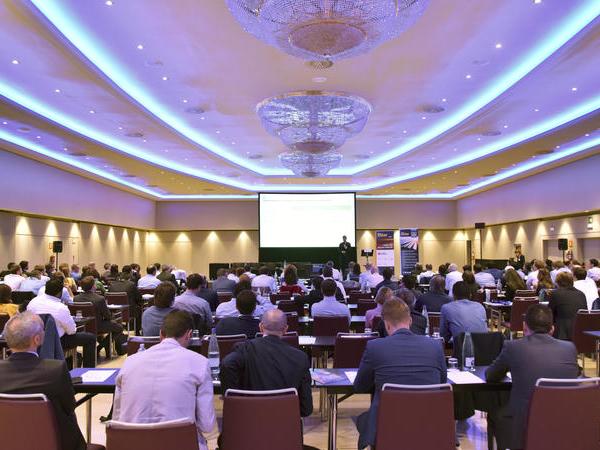 By adding an estimated 4.7 GW in 2019, Spain returns to the continent’s top solar markets and is the clear market leader in Europe.

The forecasts for the future development remain promising. According to Solar Power Europe’s “European Market Outlook 2019-2023” published in December 2019, Spain is expected to have a compound annual growth rate of 34% by 2023 in the medium scenario. A total installed solar PV capacity of 25.6 GW will then be reached.

What role corporate sourcing of renewables and PPAs (Power Purchase Agreements) will play in this process and what obstacles still have to be overcome will be discussed on May 19, 2020 at Intersolar Summit Spain in Barcelona. After a successful start in 2019, Intersolar Summit Spain is taking place for the second time and will welcome more than 250 attendees.

In the first decade of this century, Spain was already one of the leaders in solar energy. In 2008, Spain installed 3.1 GW due to attractive FiTs (Feed-in tariffs). As a result, solar energy grew strongly, but not sustainably. In the course of the 2008 financial crisis, the Spanish government drastically reduced subsidies for solar power in Spain and cut future additional capacity to 500 MW per year. These decisions led to a stagnation of new installations in the following years. Only with the new government in 2018, solar energy was given more importance again and, among other things, the controversial solar tax was abolished.

According to the PNIEC, auctions and PPAs will play a major role in achieving the 2030 targets. Nevertheless, it is important to keep the possible barriers in mind. According to SolarPower Europe these are mainly the issues financing, network injection capacity and administrative procedures.

Intersolar Summit Spain, taking place on May 19, 2020, will have a deep look into the developments of the Spanish solar market, chances and risks, the role of Corporate Sourcing/ PPAs, and the topic of self-consumption. With the recently approved bills (Royal Decree-Law 15/2018 and Royal Decree 244/2019), the latter has becoming more attractive again as the current regulatory framework includes the right to self-consumption without charges, the simplification of administration, and remuneration of excess power. The European Market Outlook forecasts 300-400 MW of PV self-consumption per year in Spain due to this regulation.

The Intersolar Summit Spain is taking place in Barcelona on May 19, 2020.
For more information, please visit:  www.intersolar-summit.com/en/spain

Wiegand-Glas in Schleusingen puts furnace 2 into operation
The new end fired furnace, which produces container glass in the colours amber and green, was finally successfully commissioned at the end of the first quarter of 2022.
Fensterbau Frontale & Holz-Handwerk 2022 as „Summer Edition“
FENSTERBAU FRONTALE and HOLZ-HANDWERK exhibition is back at Exhibition Centre Nuremberg as a one-off “summer edition” from 12-15 July 2022.
Şişecam 37th International Glass Conference
Şişecam 37th International Glass Conference will provide a fantastic opportunity for all participants to discuss and shape the future of glass together and to greet “International Year of Glass 2022”.
glasstec 2022: Foresight. Sustainable architecture with glass
International Architecture Congress on 22 September 2022
GlassBuild America 2022 Registration is Open
The largest glass and fenestration industry trade show in the Western Hemisphere returns to Las Vegas this fall
Okalux: Façade mix on campus
Part of the concept is the Abercrombie Building with its dynamic façade of concrete panels and glass, partly complemented by OKAWOOD insulating glass with Functional Timber Grid.