HORN: 37 jubilarians were honoured for their 10 or 20 years of company affiliation 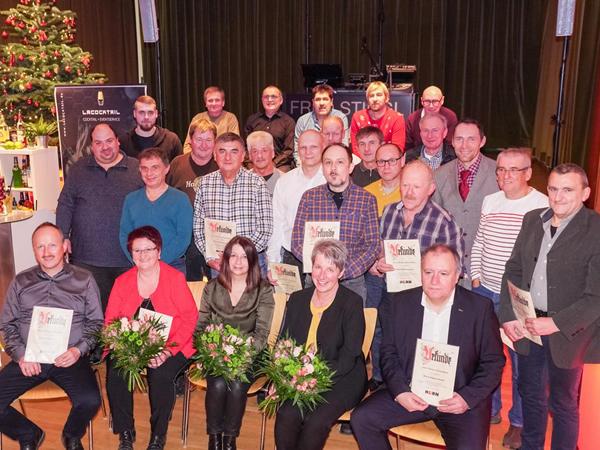 Photo source
www.hornglass.com
At this year's Christmas party there was reason to be happy: The company August HORN® was founded in 1884 and the new HORN® companies have existed for 20 years, i.e. since 1999.

Now, in the year 2019, 29 employees from then stayed with the company. These long-time employees, who make up the backbone of HORN due to their concentrated know-how, were solemnly honoured for their commitment to the company.

"HORN is a supplier of melting technology for the glass industry. With our innovative products we care about our environment and our employees. Our employees are our greatest asset when it comes to bringing glass into everyday life," emphasizes Stephan Meindl, CEO and MD of HORN. “For this we have to say thank you.“ After his opening speech, Meindl started with the honouring of employees who have been part of the HORN family in Plößberg for 10 or 20 years.

Guest of Honour Maximilian Sollfrank (President Foreign Units), former employees, pensioners and colleagues from the Czech Republic were welcomed separately by Meindl. A total of 37 jubilarians were honoured for their 10 or 20 years of company affiliation and received a certificate and a small gift.

600450
www.hornglass.com
HORN: 37 jubilarians were honoured for their 10 or 20 years of company affiliation glassonweb.com

‘Glasspower’ group announces venturing in ‘Recycling’ with a brand name ‘Glasspower Recycling’
Glasspower group announces Glasspower Recycling to process dry waste into recyclable metals, plastics, glass, paper.
Mappi is confirmed as the best solution for those who want to invest in excellence
The new ATS 4.0 represents a “state of the art” tempering furnace.
A new solar era in Spain begins
By adding an estimated 4.7 GW in 2019, Spain returns to the continent’s top solar markets and is the clear market leader in Europe.
Change in management at Glastech Produktions- und Verfahrenstechnik GmbH
Andreas Winter will leave the management board of Glastech Produktions- und Verfahrenstechnik GmbH on January 20, 2020 at this own request and will take on a new professional challenge at the Arnold Group in Germany.
AGI Case Study: Ford Foundation Historic Renovation
Meticulous detail and new glazing for a landmark building.
National Fenestration Rating Council Welcomes New Communications Director
The National Fenestration Rating Council (NFRC) announced that Michelle Blackston has joined the organization as senior director of communications and marketing. 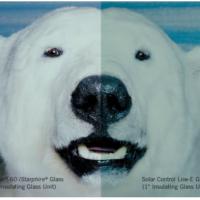 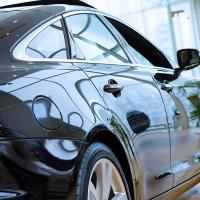 Double-Skin Facades: Characteristics and Challenges for an Advanced Building Skin