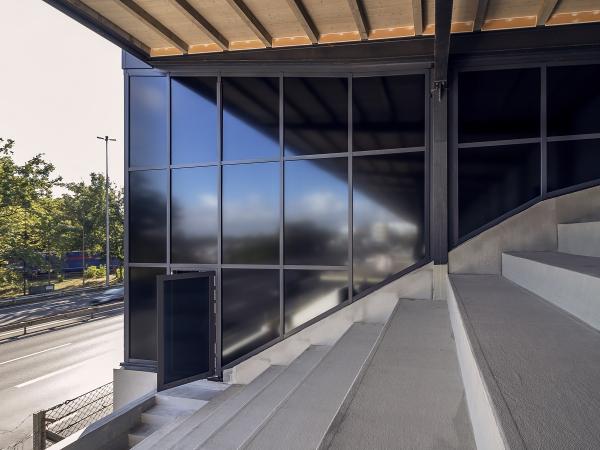 Eyrise has used liquid crystal technology to provide benefits during the day and at night.

The dynamic glass specialist has partnered with AVUS Tribüne to glaze a new event centre that forms the centrepiece of a repurposed racetrack grandstand overlooking the A115 autobahn in Berlin, providing instant solar shading during the day while protecting drivers from distracting outward shining interior light at night. 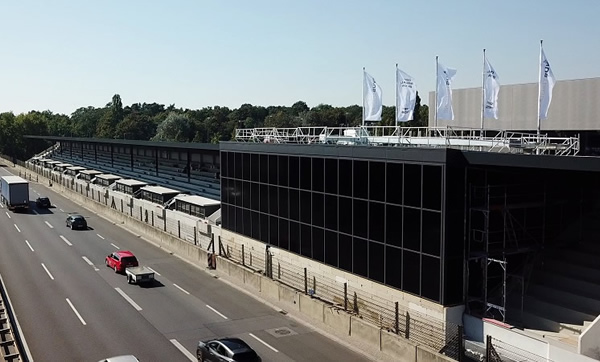 Previously known as the AVUS (Automobile Traffic and Practice Road), the A115 was originally designed as a test track for the latest advances in auto engineering by companies such as Mercedes-Benz, Opel and Auto-Union (now Audi). Opened in 1921, time trials were held here until 1999, and on non-race days the road was open to the public for a fee. Considered to be the world's first toll motorway, the road is now used by 34 million vehicles each year. 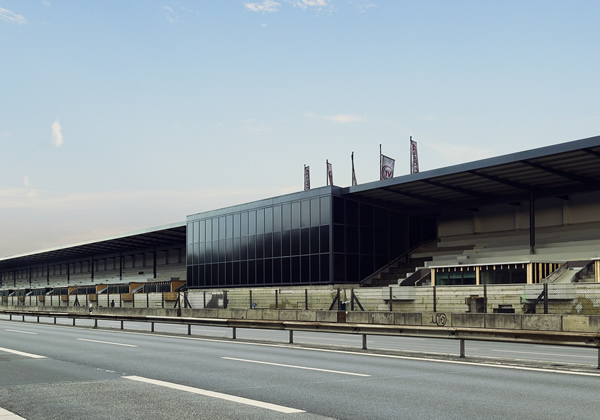 Built in 1936 for race officials and spectators, the AVUS Tribüne, or grandstand, which fell into disrepair after racing ceased, has recently reopened as a media company headquarters following its renovation.

“The Tribüne lies less than 50cm from busy traffic, so its facade needs to be able to withstand a variety of challenges including extreme noise, traffic distraction, suction and compressed air forces,” said Hamid Djadda, owner of AVUS Tribüne. “The structure is also a listed historic monument so conventional glass and mechanical blinds were not permitted by the local authorities, and it was only by using Eyrise’s innovative glass technology that the project could succeed. We have been able to create a striking piece of architecture which gives visitors a unique viewpoint over the motorway, while ensuring the safety of drivers.” 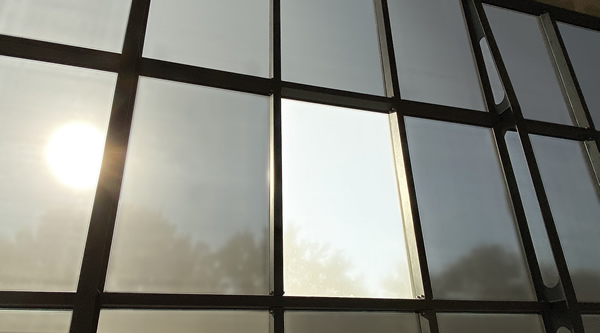 Eyrise designed a bespoke glazing solution for the facade. 93 panels have been installed to encase the 226m2 glass structure of AVUS Tribüne’s event centre, each comprising four separate panes bonded together to form an insulating glass unit. As transparent dynamic glass would have been unsuitable, the outer pane was etched to create a matt surface that eliminates the blinding reflection from car lights and sun, while a screen-printed pattern was integrated into the inner pane, creating a slightly opaque digital ‘curtain’ effect that reduces light disturbance to motorway users. 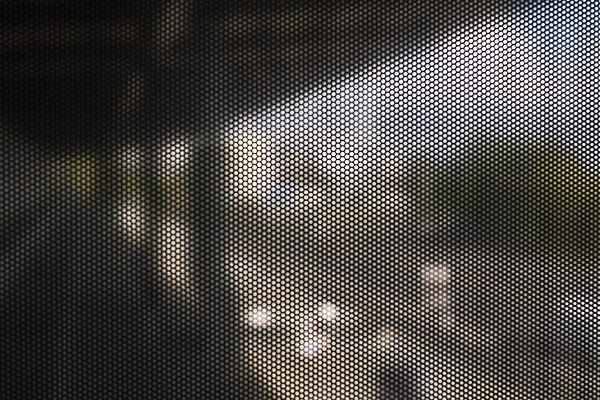 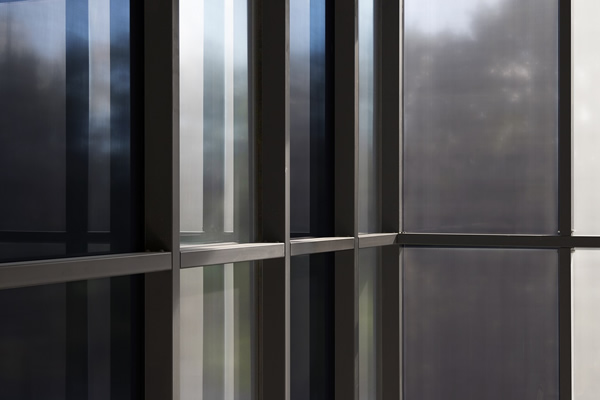 “The AVUS was conceived as a place to introduce ground-breaking innovations, and this continues today with the use of advanced facade technology in the renovation of its grandstand,” said Celine Glipa, CEO of Eyrise. “After years of neglect, the unique vision of the owner has breathed new life into this iconic Berlin landmark.”

AVUS Tribüne was named as a listed historic monument in 1995. 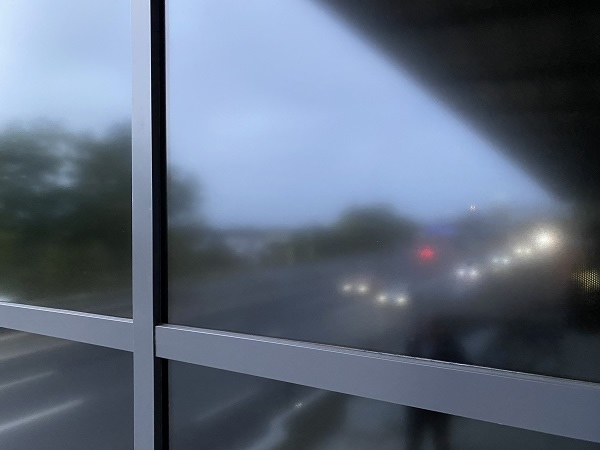 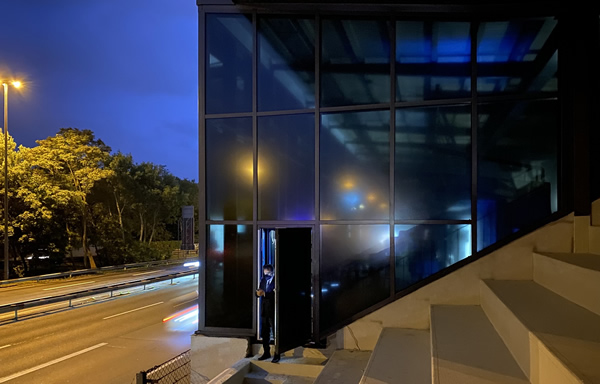 FACE 1 Tecglass Technology at Project 923 Quentin Building – New York
JETVER BASE inks range were developed by Tecglass for the world of architecture, providing excellent performance in terms of chemical resistance to the effects of weather and superior durability over time.
Kuraray will participate in glasstec 2022
Finally, "Glasstec" returns to Düsseldorf, and Kuraray will be there to showcase all of the latest products and services from SentryGlas® and Trosifol®.
Intersolar Europe 2022: Great Success at Messe München
The date for the next exhibition has already been set: Intersolar Europe 2023 will take place from June 14– 16 at Messe München.
Şişecam attended the 4th Innovative Glazing Global Summit
Şişecam participated in the 4th Innovative Glazing Global Virtual Summit addressing the latest trends in the glass industry.
Saudi Build 2022
The 32nd International Trade Exhibition for Construction Materials, Building & Environmental Technology, will take place from 14-17 November 2022 at Riyadh International Convention & Exhibition Center.
Siegfried Glaser, founder of HEGLA, passes away
HEGLA says farewell to their company founder, longstanding Managing Director and Executive Board Member Siegfried Glaser. 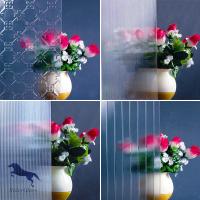