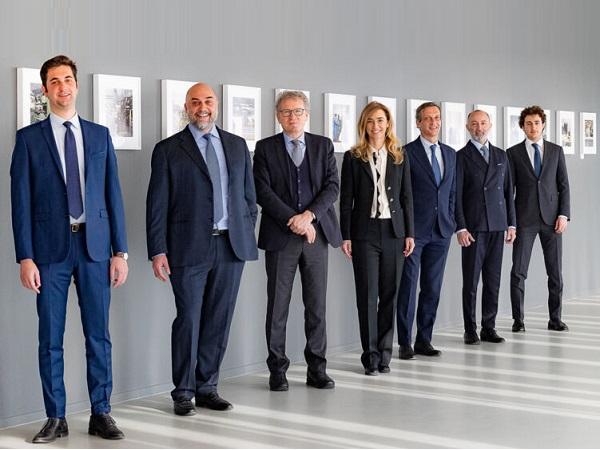 A common, strategic vision to ensure solidity and continuity in the Group’s investment and growth plans

Corporate reorganisation of share capital at the Scm Group, the world leader in machining technologies for a wide range of materials and industrial components.

This operation anticipates the exit of a branch of the Gemmani family from the corporate structure. All the partners thank Linda and Marco Gemmani for the long-lasting and profitable contribution they have made to the development of the Group.

Scm Group will be led by the three founding families, who will remain owners on an equal footing, guaranteeing continuity, entrepreneurial agility and conduct through a common, strategic vision.

The partners have also confirmed the nomination of Adriano Aureli as Honorary President.

The Board of Directors, after Marco Mancini’s appointment as CEO to lead the Group, has also nominated Luigi De Vito as General Manager. Eurovetro & Forel: “Glass evolves, and we evolve with it”
Eurovetro upgraded their equipment with a new Forel ‘High Tech’ line for insulating glass, with an edging machine and flexible profile applicator.
Glass industry meets at Forum Serramenti 2022
Among the sponsors of the DBInformation event is the Fenzi Group, consistently committed to enhancing the value of the sector and the glass industry.
RCN Solutions: customer and supplier meet on special products
Customers are willing to invest for something new, viable, exclusive and with added value like RCN’s proposals.
Lars Wismer appointed new director of glasstec
As of 1st of December 2022 Lars Wismer (49) will lead the team of glasstec, as well as A+A, International Trade Fair for Safety, Security and Health at Work.
Mappi at Eurasia Glass Fair
You can find Mappi at Stand 1135A, Tüyap Fair, Convention and Congress Center, november 12-16.
CMS agil tr: cutting table for glass
agil tr is the most compact, versatile cutting table ever produced.

The example of the glass tower