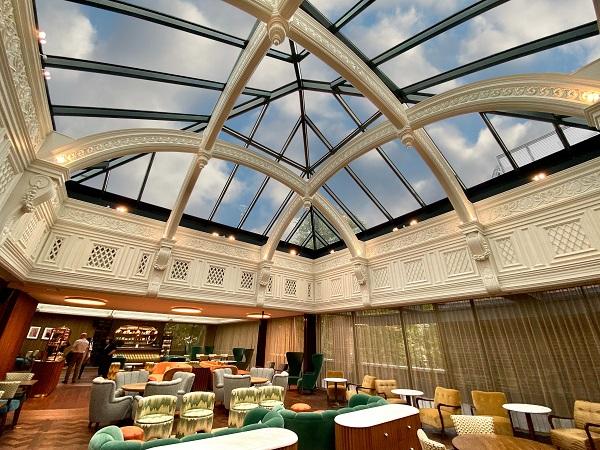 eyrise® dynamic liquid crystal glazing has contributed to an improved energy performance certificate (EPC) for the iconic Grade II listed headquarters of the British Academy of Film and Television Arts (BAFTA) in London.

Following the recent completion of major renovation works at 195 Piccadilly to enhance facilities and double the building’s capacity so it can increase its charitable programme, BAFTA’s certification has been upgraded to a B.

Built in 1883, the prestigious location has served as BAFTA’s headquarters since 1976. Despite having increased the glass surface of the building, the upgraded EPC rating is in line with new build standards in the UK. 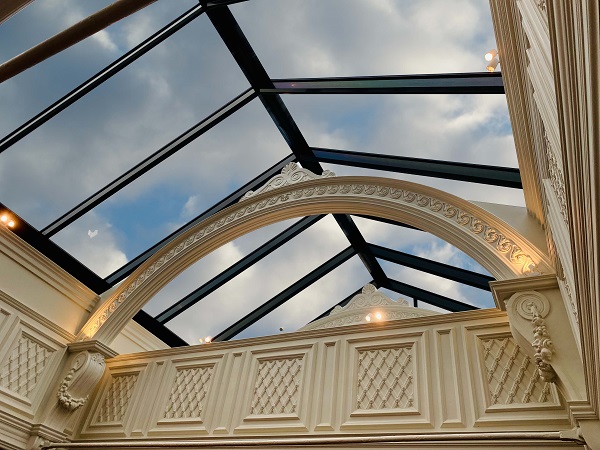 Benedetti Architects designed the redevelopment of the BAFTA building. During the seven year renovation, the hidden rooflights were revealed for the first time since 1976 when they were covered to create a dark space for a 227-seat cinema. 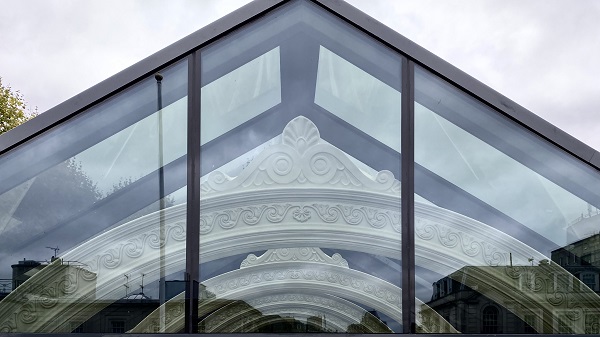 “At the start of the project, our Victorian heritage building had old technology and original features which leaked heat, giving us a high EPC rating. Putting in a fully glazed roof was a challenge if we wanted to concentrate on sustainability,” said Pauline Campbell, BAFTA’s Head of Property. “The new rooflight structures developed by eyrise® can automatically adjust the shading of the glazing to reduce solar gain, resulting in a lower cooling requirement. This is controlled so that the solar gain can be limited when not needed but can also be actively allowed to heat the space, when heating is required. Working the eyrise® glazing into our project ensured a UK EPC rating of B48, which is comparative to a new build, something that would never have been possible without the technology.” 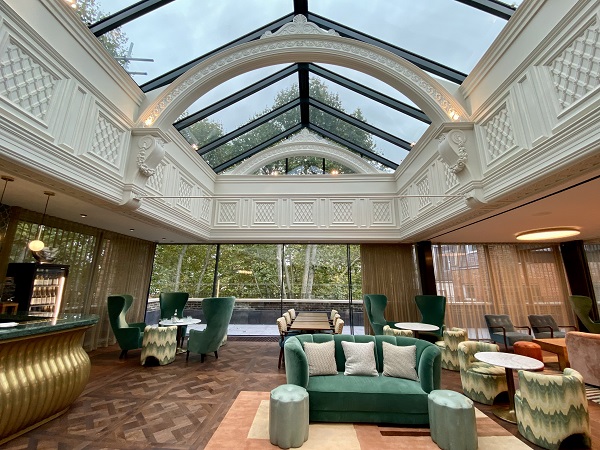 “BAFTA has successfully delivered a relevant and exciting refurbishment that is not only aesthetically exquisite but future focused,” said Celine Glipa, CEO of eyrise®. “While traditional glazing has historically lowered a building’s energy efficiency, implementing the latest developments in glass technology has helped this world-leading arts charity reduce its ecological footprint and create a sustainable centre of excellence for the stars of tomorrow.” 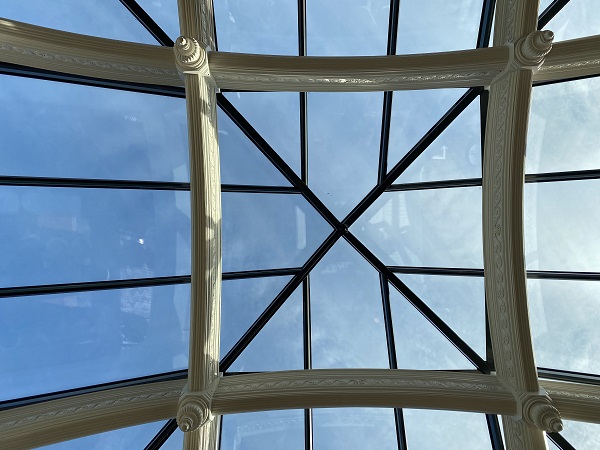 BAFTA works to support and promote the next generation of performers and break down barriers that make it hard for talented individuals to build careers in the creative industries.

BAFTA’s President HRH The Duke of Cambridge attended the new building at the end of January, to hear more about its ongoing support to develop the next generation of talent and launch the expansion of the arts charity’s learning and new talent development programmes. 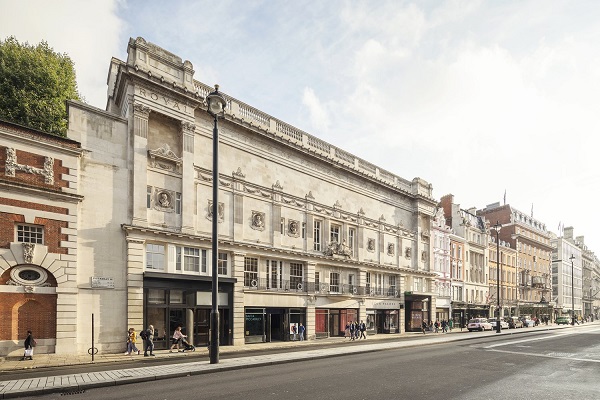 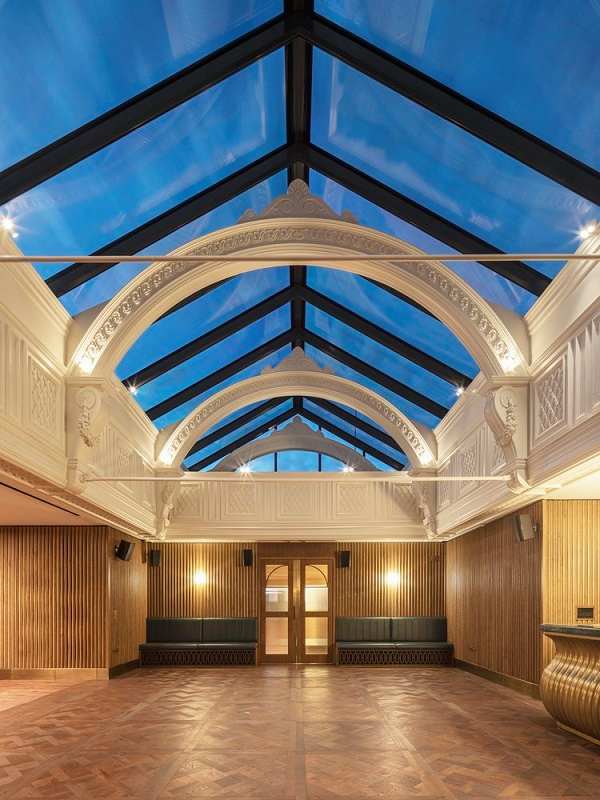 A National Fenestration Awards event to remember
The National Fenestration Awards winners event was held on Saturday 5th November, and yes, it went off with a bang!
Why The Window Company (Contracts) are backing #FITShow23
David Thornton, Chair at the award-winning commercial installer The Window Company (Contracts) has attended every FIT Show since the launch in 2013.
CNC Recycling Wins NFA Recycling Company of the Year
National UPVC Window Recycling company CNC Recycling are absolutely delighted to have been voted the winner of the Recycling Company of the Year for the second year running.
Impressions of Glass in Building Design: Phipps Conservatory
Watch Vitro’s magnificent tour of Phipps Conservatory to learn how glass allows its diverse climates and habitats to flourish all year round.
New development Bank headquarters building - gorgeous presentation of NorthGlass super glass
The super glass of the whole project is made by Shanghai NorthGlass.
October 2022 Architecture Billing Index from AIA
Architecture firm billings take a sharp downward turn