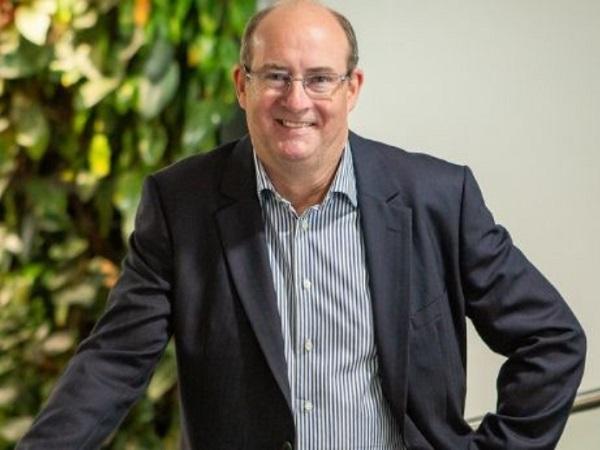 Effective from 1 February 2019, William will be based in Sydney. His appointment marks the end of current Aurecon CEO Giam Swiegers’successful fixed four-year term, which saw the company more than double its profits since 2015.

William said: “This is a terrific opportunity to steer Aurecon during a time of significant growth and change for our industry. Incredible technologies are helping us plan and build infrastructure in a way never seen before, truly changing the way we engineer, design and advise.

“My focus areas for the immediate future are to consolidate and continue the growth trajectory in Digital, Advisory, and in Asia where we see immense potential in transport infrastructure, the built environment and fast-growing data centre sector.”

As Aurecon Managing Director – Australia and New Zealand, William has a proven track record in building a financially successful, high performance culture with strong client engagement. William is a civil engineer with over 30 years’ experience in transport, aviation and infrastructure across Australia and the UK.

Aurecon Chairman, Teddy Daka, said: “William is renowned as one of our industry’s most respected leaders and has delivered operational excellence for Aurecon for more than 26 years. His leadership of ANZ saw the region’s revenue increase by 22 per cent since 2015. William’s extensive experience at Aurecon has ensured that he has a deep understanding of our business, operating environment, our clients and competitors.

“William is a strong advocate for diversity and inclusion, playing a critical role in driving Aurecon’s business case for diversity, vital for our innovation agenda. With Giam at the helm, Aurecon undertook a phenomenal journey of growth and transformation, including building an advisory business that now comprises 1 000 people and has delivered 26 per cent growth in revenue over the last financial year.

“We are confident that William’s leadership will continue to drive Aurecon’s digital innovation, workforce transformation and global growth,” said Teddy.

Under William’s leadership, Aurecon implemented female representation targets in Australia. In 2016, there was 26 per cent female representation and a target of 30 per cent was set for 2020. That target was reached in early 2018 and now the aim is 40 per cent by 2020. As a member of Aurecon’s Executive Committee, William has contributed to the company’s strategic direction, reporting directly to Giam Swiegers.

“Aurecon is full of talented people, passionate about developing innovative solutions to some of the world’s most wicked problems. I look forward to working with them to continue our growth, reimagining and designing a better future,” concluded William Cox.