VITRUM is essential to upholding the Italian leadership in glass technologies 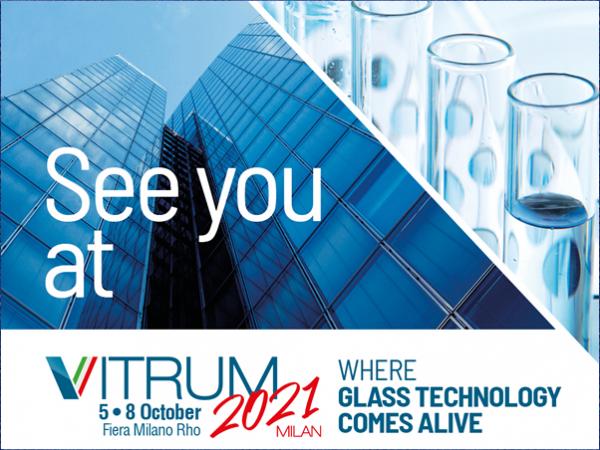 VITRUM President Dino Zandonella Necca commented on the position made public by GIMAV.

Commenting on the position made public by GIMAV – the Association of Italian manufacturers and suppliers of machinery, equipment and special products for glass processing – VITRUM President Dino Zandonella Necca stated: “Preferring VITRUM over GLASSTEC in 2021, the stakeholders in the glass processing technologies industry confirmed the urge to preserve and to strengthen VITRUM on global level, against opportunistic speculations that are far from the normal promotion of the products during the different fairs”. He then confirmed: “All the more reason for us to guarantee a great edition in 2021!”

Thursday, October 15th GIMAV made public its official position, with which it felt the need to account to the entire international glass community for the fact that the Italians will not participate in the edition of Glasstec postponed by the organizers to June 15-18, 2021.

Bearing in mind that the suppliers of Italian technologies are among the foremost players at the show, which normally takes place in Düsseldorf in even-numbered years and that in 2018 filled pavilions 13 and 16, occupying more than 10,600 m2 net, it is hard not to rejoice over their reason: “to make VITRUM the only international event truly capable of promoting the excellence of Italy’s glass industry, showcasing the machines as well as the products and technological applications produced through our technologies,” which, by their own admission, was a determining factor in the decision to not participate in Glasstec.

“This decision fills us with pride and spurs us to do even more to make VITRUM capable of fulfilling this task,” commented VITRUM President Dino Zandonella Necca. “All the more reason for us to organize a great edition that sets the pace leaving a visible mark pointing the way to the new direction undertaken. VITRUM intends to increasingly strengthen its role in favor of the entire international glass industry community”

600450
www.vitrum-milano.com
VITRUM is essential to upholding the Italian leadership in glass technologies glassonweb.com

Mappi participated in PMI Day 2020
PMI Day 2020: again this year Mappi does not miss the opportunity to confront young people, schools, innovation.
WebinAL - Book your live experience in Adelio Lattuada!
WebinAL: group webinars, with the presentation of a specific theme, or also customized sessions according to the individual client's needs.
FGIA Updates Test Method for Vertical Fenestration Installation Procedures
The Fenestration and Glazing Industry Alliance (FGIA) has updated a test method evaluating the performance and durability of the integration of a fenestration product with a building envelope.
BAU 2021 launches online—free tickets
You will find all the information you need on the BAU website, which will be expanded continuously over the coming weeks.
Register now for the Trosifol® web seminar „Glass Lamination with SentryGlas® interlayers“
This presentation documents the proper handling methods and processing conditions for the lamination of SentryGlas® SG5000 and SentryGlas® Xtra™ (SGX™) SG6000 ionoplast interlayers.
NGA Plans In-person BEC Conference in March
Get details on social distancing guidelines for the event for glaziers, to be held in Las Vegas.

A complete success for the virtual LiSEC Campus