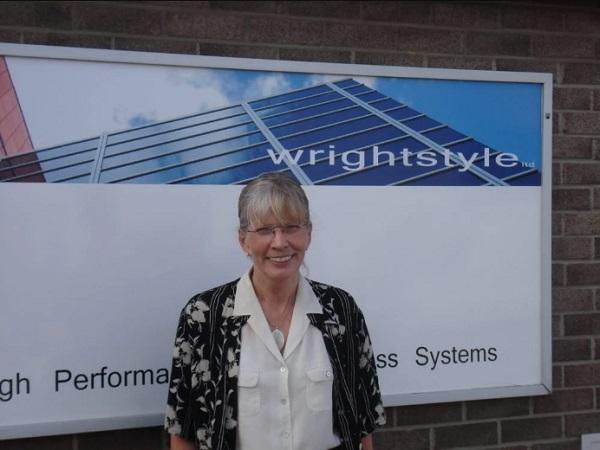 The appalling tragedy of Grenfell Tower is yet another reminder that fire and building regulations should constantly be under review and new building materials rigorously fire tested.

The fire is thought to have spread from a fourth floor flat when a uPVC window melted, exposing combustible insulation. This ignited the cladding panels which carried the fire around all four facades.

However, the US makers of the cladding panels, Arconic, said that if the windows had been built differently “the spread of the fire would have been interrupted” and “the fire service might well have been able to extinguish the fire within the compartment of origin.”

Arconic’s lawyers also told the public inquiry that its panels were “at most, a contributing factor.” Over 300 high-rise buildings in England have, or had, similar cladding.

It will be for the public inquiry to determine how and why the fire spread so rapidly and what changes to fire and building regulations should be made.

One of the issues, we suspect, will be to what extent external cladding should be fire retardant or fire resistant.

However, one of the most depressing aspects of the Grenfell fire is that, once again, it will be a matter of “codifying by catastrophe” – bringing in stricter rules and regulations in the wake of disaster, rather than before it.

It all started with William the Conqueror because, back in the 11th century, residential homes were also firetraps – lots of wood, straw and thatch and no chimneys. They often caught fire and, with houses crammed together, often set fire to other homes.

To counter this, William the Conqueror decreed that all fires should be extinguished at night, and the most popular method to achieve this was a simple metal lid that covered the fire and put it out. This lid was called a couvert feu, from which is derived the modern word curfew.

Codifying by catastrophe is therefore nothing new and examples can be found in every kind of building or structure.

For example, the Kings Cross railway station fire in London in 1987 which killed 31 people. The subsequent Fennell Investigation into the fire prompted the replacement of all wooden escalators on the Underground, the installation of automatic sprinklers and heat detectors in escalators, mandatory fire safety training for all station staff twice a year, and improvements in emergency services liaison.

Or the Bradford City football stadium fire in 1985 which killed 56 and injured some 265.  The subsequent Popplewell Report introduced new safety legislation for sports grounds across the country.

Or the Summerland holiday resort disaster on the Isle of Man in 1973 which killed 50 people.  It changed building regulations across the country because, most tragically, poor design and inappropriate building materials allowed a minor fire to become a major conflagration.

Or the 1929 Glen Cinema fire in Paisley In 1929 which killed 71 children.  It led to new legislation on the number of fire exits, outward opening doors, and such issues as cinema capacity – all issues that previous theatre and music hall legislation should have addressed.

Or the 1968 fire at the Shelton Hospital psychiatric unit, near Shrewsbury in Shropshire, which killed 24 female patients, caused a national outcry, and brought in changes to fire safety in major institutions and improved training for staff.

Similar tragedies have taken place in hotels, nightclubs, restaurants, theatres, factories and offices, with significant loss of life then resulting in better fire and building regulations.

Simply, the most effective way of dealing with fire is by fire compartmentation: keeping the fire contained in one protected area and preventing it from spreading.  A contained fire can be dealt with; an uncontrolled fire can’t.

But what’s unfortunate is that it often takes tragedy to improve public safety and that, ten centuries after William the Conqueror, codifying by catastrophe is still with us.