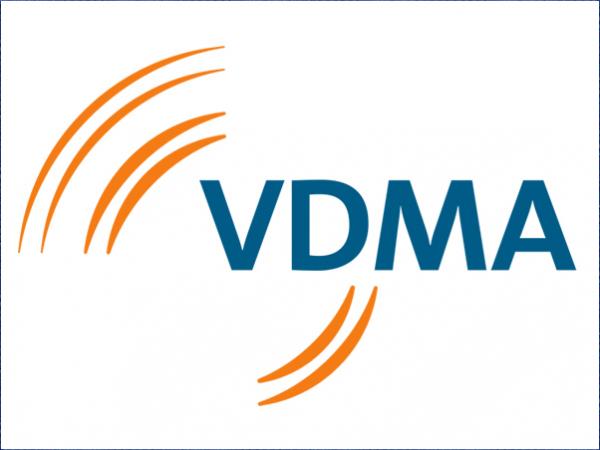 The mechanical engineering industry in Germany is experiencing an even more difficult year than expected.

The burdens that have already been felt for some time - trade conflicts, global economic weakness, structural change in the automotive industry - are now being compounded by the corona virus with its unforeseeable consequences for the economy as a whole.

An unexpectedly weak final quarter (minus 7 percent) has caused output in the mechanical engineering sector to fall by 2.8 percentage points in real terms for 2019 as a whole. Incoming orders last year were down 9 percent on the previous year. "The spread of the corona virus is throwing us back noticeably. Even assuming that the situation eases in the second half of the year and business improves again, we will not be able to make up for the additional declines this year. Given all uncertainties, we expect a decrease of real production of 5 percent in 2020," says VDMA President Carl Martin Welcker.

In the current difficult situation, swift action by the government is essential. The VDMA considers it right and important that short-time working can now be introduced much more quickly in companies and that the social contributions for lost working hours will be paid in full by the Federal Employment Agency without further conditions.

"But the new short-time work regulations must of course apply to all companies. Mechanical engineering has been forgotten here so far. Many companies have been struggling with under-utilisation for months and urgently need a practicable solution for an extension of short-time work, which is necessary not at least because of the pandemic", demands VDMA President Welcker.

Accordingly, in the "Work of Tomorrow Act", short-time work should not be linked to comprehensive further training. "We have different concerns at the moment. A compulsion to formalistic further training is definitely the wrong way", Welcker emphasizes. The medium-sized mechanical engineering companies themselves are interested in continuous further training for their approximately 1.3 million employees. "This does not require any state coercion, which would impose even more bureaucracy on us", emphasizes Welcker.

"The spread of the corona virus is throwing us back noticeably. Even assuming that the situation eases in the second half of the year and business improves again, we will not be able to make up for additional declines this year".

In addition, the VDMA shares the fears of leading economists that the aid for companies that has now been set in motion will not be sufficient. The following measures would be urgently needed, which could be implemented within the constitutionally stipulated debt limits:

Moreover, it is now high time to implement the relief of the middle class that has been promised time and again. "The restructuring of our economy will not be prevented in the short and medium term by financing problems. Rather, we are suffering from a policy that repeatedly calls out new goals without having a clear implementation strategy," warns Welcker.

In addition: "Posting of workers directive, trade barriers and perhaps even a supply chain law - the legislator is constantly imposing new bureaucratic burdens on small and medium-sized businesses, which reduce our international competitiveness and increasingly overburden smaller companies in particular," he says. What is needed, on the other hand, are incentives for innovation, such as, for example, an expansion of fiscal research funding. "The pandemic will pass, but the fundamental tasks remain", the VDMA president summarized. Digitization of the construction industry: Digital transformation takes hold
Experience the construction industry of the future at BAU 2023
Creating added value together | Hegla
Discover the combined know-how for glass of the HEGLA Group.
Viprotron: New Year, New Look
For several months Viprotron has been working in secret on an important project. And now it is live!
Kuraray takes initiative to enhance product sustainability through LCAs
Independent Life Cycle Assessments for Kuraray Poval™, PVB, PVB film and SentryGlas®.
Researchers Shed Light on the Physics Behind Glass Formation
An international team of scientists has discovered new insights into the physics of vitrification – the process by which glass forms.
Architecture billings continue to decline
Demand for design services from U.S. architecture firms continued to contract in December, according to a new report from the American Institute of Architects (AIA).