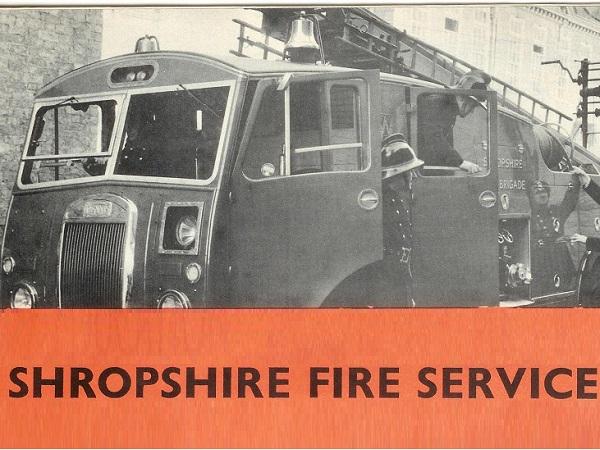 We’re shortly to supply to a new state-of-the-art care village in Warwick that will include everything from a deluxe cinema to a spa, café and cycle track.

It’s a prestigious project because the facility will specialise in the care of dementia sufferers, a distressing condition that adds to security and safety challenges, both for staff and the building’s design.

It’s also a reminder that care homes and healthcare facilities should be places of the utmost safety, and the reason why fire safety regulations are so stringent and rigorously enforced.

It requires fire risk assessments, fire safety policies and an operational strategy for implementing them – including rehearsed plans for the safe evacuation of patients, staff and visitors, without reliance on external agencies.

Sometimes, however, those plans need to be questioned. Last year, following the outbreak of fire at Royal Stoke University Hospital, bed gridlock was reported as staff evacuated patients, with many people instead taking refuge on the roof.

Much contemporary thinking on fire safety in healthcare facilities dates back 50 years and a catastrophic fire at the Shelton Hospital psychiatric unit, near Shrewsbury in Shropshire, which caused a national outcry, brought in changes to fire safety in major institutions and improved training for staff.

The fire in February 1968 was most likely started by a discarded cigarette and killed 24 female patients, suffocated by smoke in their beds. A further 14 women were hurt.

Despite much better building and fire regulations, fires in hospitals still do happen. This year, several wards at Coventry’s University Hospital were evacuated after fire broke out and, in Glasgow, fire completely destroyed a former hospital building at the old Stobhill Hospital – adjacent to an existing healthcare facility.

Coroners have also criticised two recent patient fire deaths at mental health providers Cambridgeshire and Peterborough NHS Foundation Trust and at Berkshire Healthcare NHS Foundation Trust. Both fires were started deliberately, and the former was found to be suicide.

Earlier this year, a 34-year-old man was sentenced to life imprisonment for starting deliberate fires in two Kent hospitals, and who had a long history of fire raising. One person who was evacuated later died.

Most importantly, the fabric of any building, but particularly a healthcare facility, needs to be robust and resistant to the spread of fire. However, after the Grenfell Tower fire, investigations found flammable cladding in several NHS hospitals, some of which still hasn’t been removed.

Last June, fire chiefs warned that up to 38 hospital sites may be as dangerous as Grenfell Tower, with nine identified as at greatest risk. A major trauma unit in Oxford is still closed because of concerns over fire risks

The simple fact is that, if fire does break out, it needs to be suppressed – most commonly with a sprinkler system – and contained, which is where specialist glazing systems have an important role to play – containing the fire for up to 120 minutes: long enough for safe evacuation and for an emergency response.

At Wrightstyle, we have long UK and international experience in designing steel and aluminium systems to mitigate against fire and other security risks, in all kinds of commercial and public buildings.

Most recently, we have supplied advanced systems to healthcare facilities in the UK, Hong Kong, Saudi Arabia, and Afghanistan. For the Hong Kong facility, in a typhoon area, the design specifically also required high wind-loading resistance.

In a hospital environment, where ambient light has an important influence on staff morale and patient recovery, glazing systems can therefore have both a functional and aesthetic purpose.

Most importantly, if a fire does break out, advanced glazing systems will ensure that it’s contained at source.