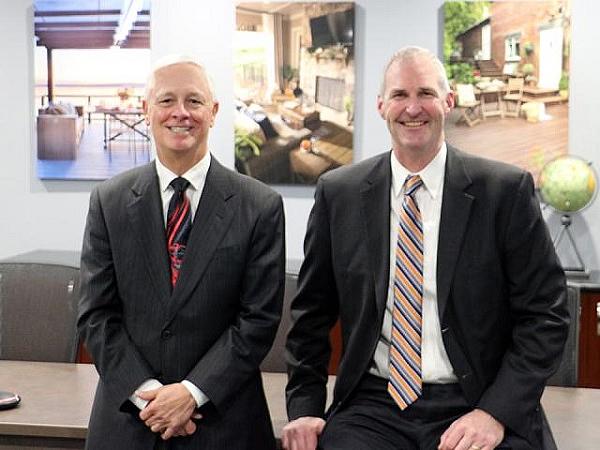 Trex Company, Inc., the world’s number-one brand of decking and railing and leader in high-performance, low-maintenance outdoor living products, and a leading national provider of custom-engineered railing systems announced that its Board of Directors has elected Bryan H. Fairbanks, currently Executive Vice President and Chief Financial Officer, to the positions of President and Chief Executive Officer and Board Member. Mr. Fairbanks will assume his new roles on April 29, 2020 coinciding with James E. Cline’s planned retirement from the President and CEO positions. On that date, Mr. Cline will assume the position of Chairman of the Board and Ronald W. Kaplan will move to Vice Chairman.

Bryan Fairbanks joined Trex in 2004 as Director of Financial Planning and Analysis and has held positions of increasing responsibility throughout his tenure at the Company. In 2006 Bryan moved into operations as the Senior Director of Supply Chain and was promoted to Executive Director of International Business Development in 2012. In 2015, Bryan was named Vice President and Chief Financial Officer and became Executive Vice President in July of 2018. Prior to joining Trex, Bryan served in numerous senior finance roles with Ford Motor Company.

Commenting on the appointment, James Cline noted, “This represents a smooth leadership transition for the Company. Bryan and I have worked together closely for more than four years on developing strategies to strengthen the Trex brand, consolidate our market leadership in composites and accelerate conversion from the dominant wood market, while delivering strong financial results. I am confident that Bryan’s leadership skills and dedication to excellence will foster the Company’s continued growth.”

Bryan Fairbanks said, “I appreciate this vote of confidence from the Trex Board of Directors. It has been a rewarding experience to work with Jim and the Trex executive leadership team in implementing the Company’s growth strategies, and I look forward to continuing our teamwork as I take on new responsibilities. I am honored to lead and support the talented and committed people who make up Trex Company during this exciting growth period.”

Trex Chairman, Ronald W. Kaplan commented, “Jim Cline has done an outstanding job as CEO of Trex, driving strong growth, building shareholder value and positioning the Company for continued success. In addition to significantly expanding the Company’s business and addressable market, Jim has been an excellent mentor to Trex executives, and as part of this succession plan, I am pleased to have Jim assume the role of Chairman. Likewise, I look forward to what Bryan Fairbanks will bring to the role of President and CEO going forward.”