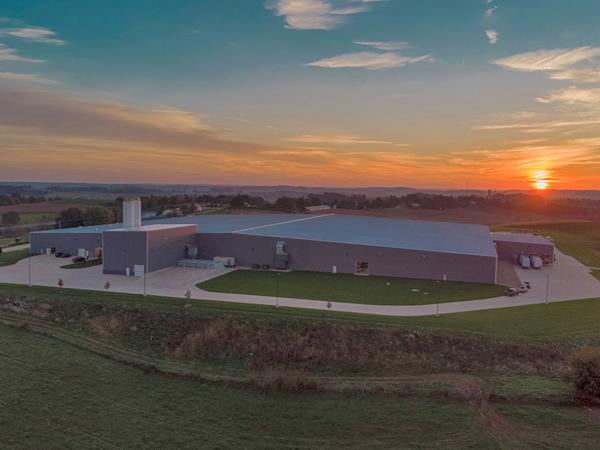 ProVia is honored to be recognized by the Holmes County Chamber of Commerce as part of their annual awards program.

Bill Mullet, ProVia’s Founder and Chairman of the Board, is the recipient of the 2019 Lifetime Achievement Award, and ProVia is named 2019 Large Business of the Year.

Bill Mullet started ProVia from a small garage in Sugarcreek, Ohio in 1977 and led its growth to 600+ employees in 2015. The Mullet family subsequently built on this foundation and steered the course for additional growth to the approximately 1,000 employee organization that exists today.

Under Bill’s leadership ProVia secured not only significant sales growth but also long-term strength and stability through a series of plant expansions, infrastructure enhancements, efficiency upgrades, plus acquisitions that extended the company’s vertical integration and product portfolio. Bill, who retired from ProVia in 2015, currently serves as Chairman of the Board of Directors.

Though Bill is most commonly recognized for his entrepreneurial connection to ProVia, the reach of his life extends far beyond that achievement. He is a faithful husband, father, grandfather, pastor, and teacher.

He and his wife, Ellen, served two years with an NGO in Eastern Europe and he later started a non-profit organization, at which he remains Chairman.

With his generous spirit, Bill continually empowers leaders, offering guidance and support throughout their journey. In addition to his contribution to his family and mission work, he continues to give back to the communities he calls home.

Large Business of the Year

For the Large Business of the Year award, companies are assessed for their contributions in a variety of areas including long-term economic impact, entrepreneurial initiative, construction activity, beautification, reputation and community involvement. ProVia has a long history of contributions in all of these areas. An example is the 2017 opening of the company’s 300,000+ square foot Cherry Ridge manufactured stone production facility in Sugarcreek, Ohio.

The Mullet family built ProVia upon principles that are timeless. These values have been instilled in the company’s team members along with a relentless discomfort with the status quo. This offers assurance that the team which has built such a dynamic organization will successfully carry it into the future. According to Brian Miller, President and CEO of ProVia, “We’re committed to continually enhancing people’s lives through the work we do and the products we make. This will define ProVia’s future as it has our past.”