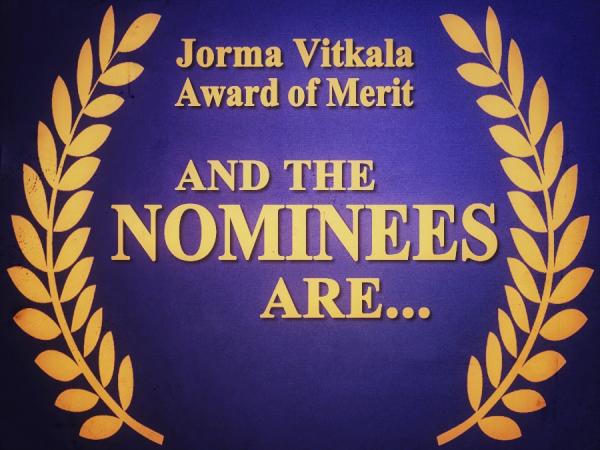 The winner will be announced at the opening of the GPD on June 26th 2019.

Two years ago at the Glass Performance Days (GPD) event in 2017, the Jorma Vitkala Award of Merit was created to recognize outstanding individual contributions to the glass industry. This award was presented to Jorma Vitkala himself as the first-ever recipient at GPD’s 25th Anniversary event. Every two years, this award will continue to be granted during each GPD opening ceremony to a new recipient who has been selected through an international nomination procedure.

“GPD has become the reference for the industry in terms of knowledge management and networking. Three days at GPD gives you a year’s worth of learning, contacting industry colleagues or looking for innovation and new business opportunities. All this would not be possible without the personal touch of Jorma Vitkala,” says Jean-Paul Hautekeer, Global Strategic Marketing Director – High Performance Buildings, Dow Europe.

The award was created for 25th GPD anniversary to recognize Jorma Vitkala’s long-standing contributions to developing GPD into one of the most prestigious events in the industry.

“While the highlighting and personification of the award is a very concrete and effective publicity step, we wish to underline that it is for the common good and progress of the glass industry that the award is instituted,” Hautekeer says. “Continued innovative progress and bold new solutions will keep the applications of glass at the forefront for designers, industries and research institutions, and provide us with effective competitiveness in the choices of materials and solutions for building, automotive and interior decorating. This award is our special tribute to leading contributors in the development of the glass industry.”

The committee has received numerous outstanding nominations of contributors that made a significant impact on the development of the international glass industry through innovative products, processes, systems, construction, design or architecture. All nominations were supported by a brief description of the nominee’s relevant merits and contributions.

The following people have been nominated for this year’s Jorma Vitkala Award of Merit based on their excellent work in the international glass industry: 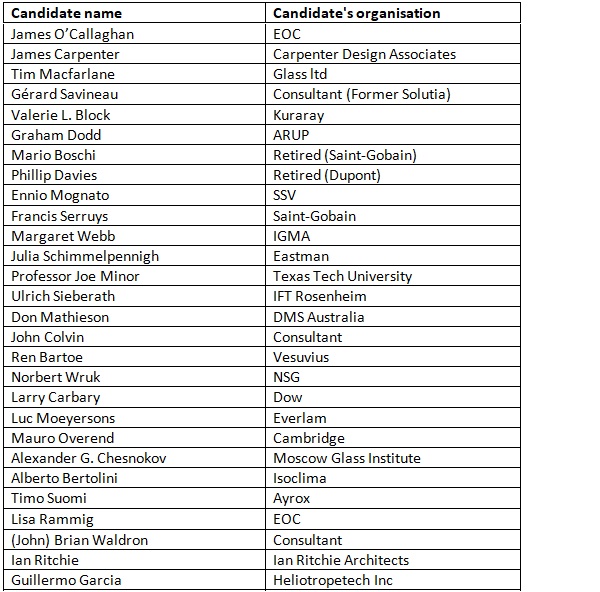 The final decision on the winner of this year’s award will be made by secret ballot among the nomination committee. Jean-Paul Hautekeer, chairman of the committee, will count the votes. This year’s winner will be announced at the GPD Opening Ceremony on June 26, 2019. 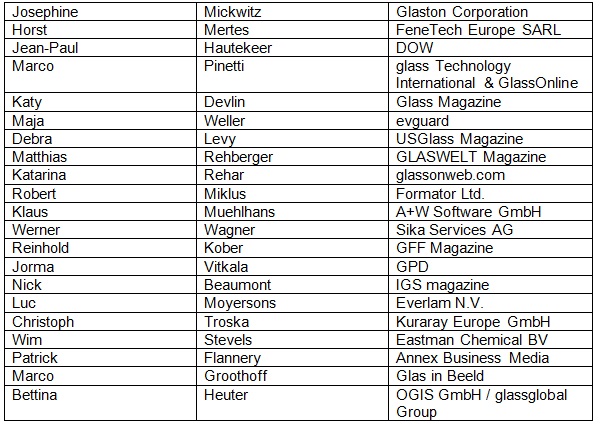 The winner will be announced at the opening of the GPD on June 26th 2019.