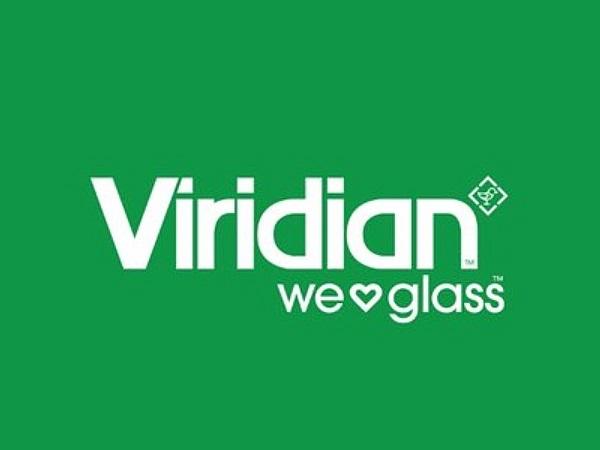 CSR Limited (CSR) announced it has entered into an agreement to sell its Viridian Glass (Viridian) business to Crescent Capital Partners (Crescent) for a total cash consideration of approximately $155 million.

This transaction includes the Viridian property site at Dandenong, Victoria. CSR will retain the property at Ingleburn, NSW which has an estimated market valuation in excess of $60 million.

CSR has entered into a long-term lease on commercial terms with Viridian in relation to the Ingleburn property. Following completion of the transaction with Crescent, CSR will begin a sale process for this property thereby completing the divestment of all Viridian assets. This is expected to result in total cash proceeds to CSR in excess of $215 million.

Viridian operates the only float glass manufacturing line in Australia and New Zealand as well as downstream glass processing operations. Following a strategic review announced in July 2018, the Board came to the view that the funds employed in the Viridian business would generate better future returns for CSR shareholders if they were invested in its core building products business.

The sale to Crescent is subject to a limited number of conditions with completion expected by 31 January 2019.

Following completion of the sale of all Viridian assets, CSR expects to realise a pre-tax loss of approximately $20-$30 million in the financial year ending 31 March 2019 (YEM19), primarily due to the disposal of Viridian-related deferred tax assets.

With regard to the Crescent transaction, initial cash proceeds of $80 million are expected to be received in YEM19 with deferred settlement of $75 million in the first half of YEM20. Proceeds from the sale of the Ingleburn site will most likely be received in YEM20.

CSR was advised on the transaction by Greenhill Australia.

Assignment of the Vice Presidency of Flat Glass for GIMAV
Nancy Mammaro, CEO of Mappi, was elected Vice President with responsibility for the sector flat glass for GIMAV.
GPD Finland 2023 is calling for abstracts
GPD Finland 2023 set for June 14 – 16 is calling for abstracts.
Dino Zandonella Necca is the new President of Gimav
The Assembly GIMAV has chosen the team that will lead the Association until 2026.
Glass for Europe at the Sustainable Industrial Manufacturing Conference
Flat glass manufacturers’ decarbonisation efforts under the spotlight at the Sustainable Industrial manufacturing conference.
Vitro Glass Announces Partnership to Advance the Interactivity of Glass
Vitro Glass, the largest glass manufacturer in the Americas, is joining VueReal, a leader in micro printing technology, to advance the interactivity and functionality of glass.
Auto glass is a resource for greater recycling
Improving sorting and quality of the end-of-life automotive glass pieces could provide a new source of recycled glass for flat glass manufacturing.