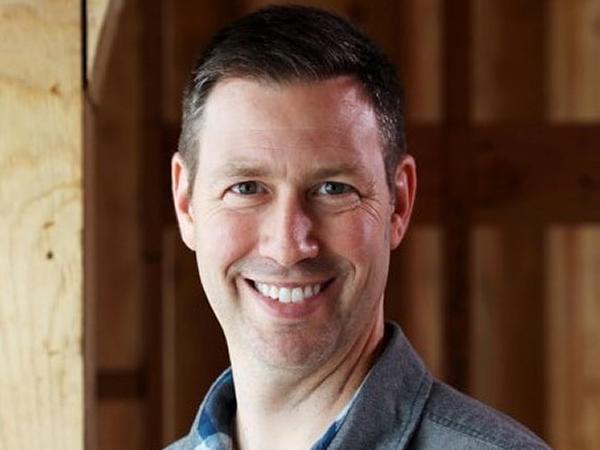 A high-end builder in Austin, TX, shared the fenestration trends he has seen in the U.S. when it comes to building performance during the Fenestration and Glazing Industry Alliance (FGIA) Virtual Fall Conference.

Matt Risinger is the host of the popular YouTube Channel, The Build Show, where he talks about building science, craftsmanship and best practices for building and remodeling. According to Risinger, there has been an increase in questions on his channel from builders about high-performing products.

Risinger, who previously spoke at the 2019 Fall Conference, has been in the construction industry for 25 years. Back when his career started, he said performance wasn’t talked about much.

“It was more about cost per square foot,” he said.

But, in 2001 and 2002, a black mold scare resulted in builders facing litigation nationwide.

“It was a critical time for me as a builder,” said Risinger. “We weren't paying enough attention to the details.”

This event sparked Risinger’s interest in building science and how to build better performing homes while preventing building failures.

“The biggest issue was water,” he said. “We were paying less attention to the control layer than we needed to, which does the waterproofing for a house.”

“The protection layer sheds some of the rain, but not all of it,” he said. “We shouldn't have to rely on caulking to keep our buildings watertight. We needed to go to a higher standard. That's where your industry helps my industry.”

Risinger benefited from observing Milgard Windows and Doors, an FGIA member company, which uses the InstallationMasters® program. This FGIA installer training, developed from industry-accepted installation practices, emphasizes the importance of proper installation of windows and doors.

Risinger then shared some fenestration trends he has seen in the field that require particular attention to installation, including lift and slide doors, shed roofs and peel-and-sticks replacing traditional house wraps. He has also noticed homes without overhangs gaining popularity. However, he warned that houses with no overhang, or even ones with too short of an overhang, may be more susceptible to water infiltration issues.

“No overhang houses are doing bigger and bigger glass for a contemporary, modern style,” Risinger said. “But with that type of exposure, you better pay really close attention to the install.”

As far as trends in materials, Risinger stated his case for triple-glazed profiles and high-performing products in general.

“I want builders to demand a higher quality product that will perform better,” Risinger said. “I think people will be willing to pay for higher performance.”

In closing, Risinger said if manufacturers build such products, they would see the demand rise.

“People care about indoor air quality and having a healthy, energy efficient home,” he said.

Upon graduating from Grove City College in Pennsylvania with a degree in Industrial Management, Risinger began his construction career at NVR in Washington, DC. In 2005, he and his growing family relocated to Austin, TX, where he started Risinger and Company. Risinger is dedicated to building science and is a recognized expert and thought leader in the industry.

Matt Risinger is a high-end builder in Austin, TX, and has built homes for some of the nation’s best-known architects. His building company, Risinger Build, has made a worldwide reputation for excellence because of his popular YouTube channel, “The Build Show.” His nearly 500,000 followers watch him weekly as he “BUILDs” to a higher standard focusing on durable, efficient and healthy construction techniques and products. He is also a Contributing Editor for the Journal of Light Construction.

More information about FGIA and its activities can be found at FGIAonline.org.

LiSEC Innovation - Software: LIVE NOW
On the last day of the fair, everything revolves around innovation and industry firsts at the virtual LiSEC Campus.
LiSEC Innovation – Insulating glass production: LIVE NOW
The second day of the LiSEC Campus begins and today another innovation is revealed - this time in the field of insulating glass production! Register now.
Thermoseal Group to Sponsor the G21 Awards Champagne Reception
Thermoseal Group will again sponsor the Glass and Glazing Industry’s G-Awards Champagne Reception, hosted at the prestigious London Hilton on Park Lane Hotel.
Why GlassBuild? 4 Perspectives from the Glazing Contractor Side
By Jodi Martinez, Vice President AllStar Glass Company Spokane Valley, Washington
SOLARBAN® glass with acid-etched panels help university building function as mini-city
Solarban® 67 and Solarban® 70 solar control, low-e glasses by Vitro Architectural Glass and “Nuance” acid-etched patterns from Walker Glass were chosen for the project.
Glazing Summit to bring live events buzz back
With live events being given the green light to return, organisers of the Glazing Summit are set to ramp things up for what will be a must-attend event.