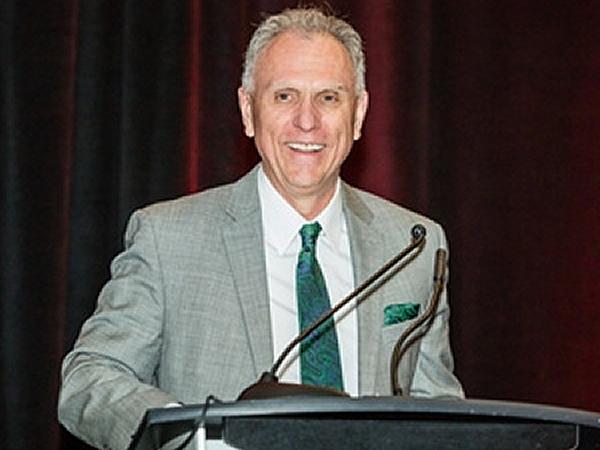 As announced at the AAMA 82nd Annual Conference, the AAMA Board of Directors voted unanimously to designate former association leader Kim Flanary as an AAMA Honorary Member.

Flanary, who passed away in November, is now the 14th person in the association's history to receive honorary membership. The last member to be honored in this way was Bill Deuschle, who retired from Kawneer in 2016.

"Kim is more than deserving of the distinction," said Ray Garries (vice president of engineering and innovation, MI Windows and Doors), one of the AAMA members who nominated Flanary for honorary membership status. "His impact on AAMA over many years, his strong leadership and his commitment to the industry qualifies him. He exemplified a great trade association leader by studying to understand the varied markets and manufacturers. He then, not only helped his own company, but helped all the manufacturers build better products, and helped consumers buy with confidence." 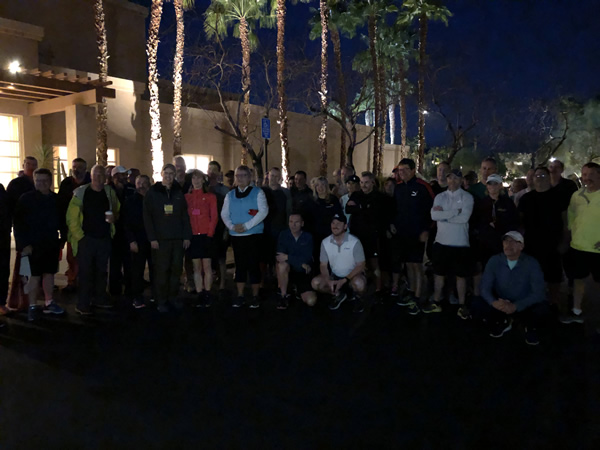 Honorary membership is given only to exemplary members who have held multiple leadership positions in AAMA, have demonstrated continuous participation in AAMA for 20 years or more and who have retired from the industry having shown exceptional dedication to the association.

"I had the privilege of knowing and working with Kim through AAMA since 2009," said Joe Hayden (principal engineer, Pella Corporation), another AAMA member who nominated Flanary. "He was the epitome of a gentleman in every sense of the word. He was always positive, upbeat, courteous and always had a smile on his face. I honestly never heard him say a bad word about anyone. I wish I could have known him longer, but I consider myself blessed to have had him for a friend and colleague."

In addition to this distinction, a 5K walk/run honoring Flanary was held Wed., Feb. 27 during the AAMA 82nd Annual Conference, to honor his lifetime of leadership.

The top three runners and walkers were given trophies and are as follows: 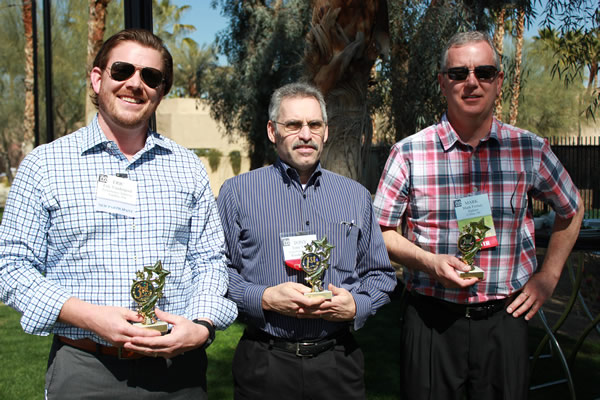 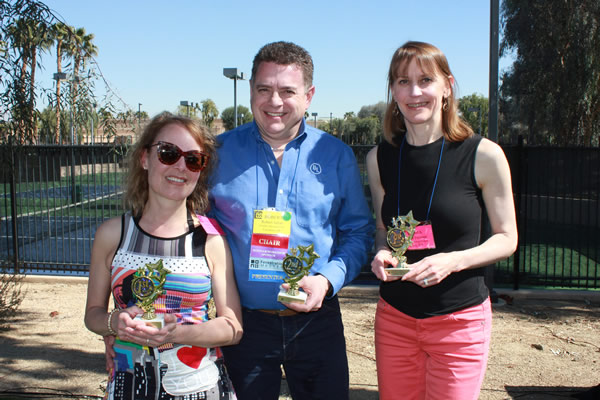 More information about AAMA and its activities can be found via the AAMA website,https://aamanet.org.

Glass Production, Processing & Performance, CEU/AIA Accredited - Tan Diep
Topics will include coated glasses, common types of low-e application processes and the impact of glass on energy and environmental performance.
Registration Now Open for FGIA Virtual Annual Conference
Registration is now open for the 2021 FGIA Virtual Annual Conference, which will be held February 23-25.
Building Envelope Contractors (BEC) Conference Cancelled for 2021
The National Glass Association (NGA) announced the cancellation of the Building Envelope Contractors (BEC) Conference scheduled for March 21-23 at Caesar’s Palace in Las Vegas.
NGA Reports Advocacy Win in CA
The established limit ensures that all North American flat glass manufacturers have the opportunity to supply glass products to government works projects in California.
February 2 FGIA webinar to provide updates to tornado, hurricane storm shelter standard
FGIA will host a webinar entitled “﻿ICC 500-2020: Updates to the Tornado and Hurricane Storm Shelter Standard﻿” on Tuesday, February 2 at 11:30 a.m. Eastern.
HEGLA expands its customer and service activities
The German HEGLA Group has announced in January 2021 that it will expand its customer and service activities in the Asia/Pacific and MENA regions.