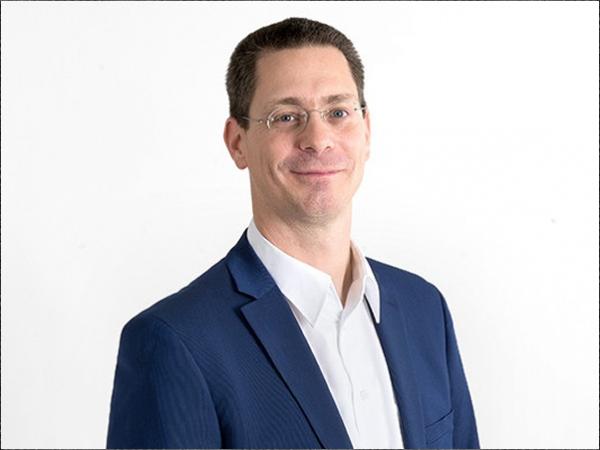 As of 1 December 2018, Ralf Hartmann (45) is the new Head of the Finance and Control Department of Bohle AG.

He succeeds Michael Flacke who has worked for the company as an independent consultant for approximately two years and is now going to pursue new challenges.

Ralf Hartmann is an economist and has been working in financial control for almost 20 years, most recently as Commercial Manager/CFO and member of the corporate management of Ansorg GmbH in Mülheim. Born in Wilhelmshaven, he has worked for reputed companies, such as Amazon, ThyssenKrupp and Vodafone, among others.

“With Ralf Hartmann, we have gained an experienced financial expert for our corporate management team, able to meet the challenges of an internationally positioned and growing company like Bohle Group”, says Dr. Thorsten Böllinghaus, Chief Technology Officer of Bohle AG. “We are very pleased that Ralf Hartmann will not only contribute his in-depth knowledge in the financial control field but also in the areas of financial analysis, logistics and eCommerce.”

Hartmann studied economics at Ruhr University in Bochum with a focus on financial control and international accounting. After completing his studies, he started as a management trainee with Mannesmann AG. Between 2000 and 2005, he worked as a controller and Senior Financial Analyst for Vodafone Group.

From there he moved to ThyssenKrupp Elevator AG and became the Head of the Control Department in 2007. In 2011, he started working for Amazon Fullfilment gaining experience in logistics and eCommerce. Hartmann was put in charge of the entire commercial operation of Ansorg GmbH in February 2014.

600450
www.bohle.com
Ralf Hartmann is the new Head of the Finance and Control Department | Bohle AG glassonweb.com

The VDMA at glasstec 2022
As the conceptual sponsor and cooperation partner of Messe Düsseldorf, the VDMA Glass Technology Forum is responsible for key programme content at the glasstec conference and activities at its own stand in Hall 15B26.
CMS Glass Technology & BCE Glass Industry
Thanks to the new CMS maxima machining center and the advanced system developed by CMS, BCE Glass Industry is the ideal partner to its demanding clients.
Assignment of the Vice Presidency of Flat Glass for GIMAV
Nancy Mammaro, CEO of Mappi, was elected Vice President with responsibility for the sector flat glass for GIMAV.
GlassBuild America 2022
See you in Las Vegas, Oct. 18-20. Register Now.
GPD Finland 2023 is calling for abstracts
GPD Finland 2023 set for June 14 – 16 is calling for abstracts.
Dino Zandonella Necca is the new President of Gimav
The Assembly GIMAV has chosen the team that will lead the Association until 2026.