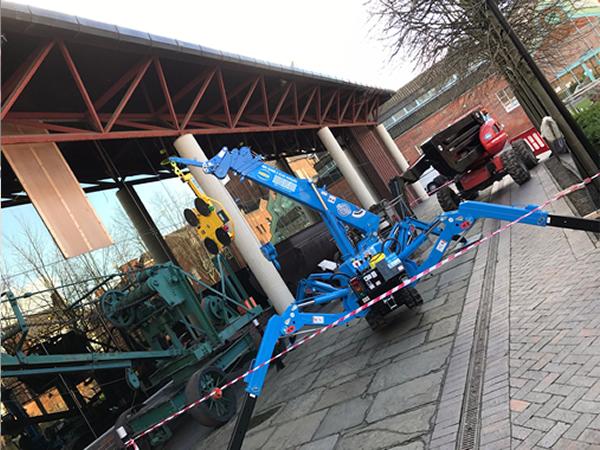 It was a case of the ultra-modern meets the historical as a Hird Group mini crane and glass vacuum lifter went to work at the Streetlife Museum in Hull.

A Maeda MC-174 tracked spider crane and an MRT4 glass vacuum lifter was used to install a new glass panel at the East Yorkshire museum which celebrates transport and industry.

By coincidence, the mini crane had to be set up right next to one the museum’s exhibits, a crane manufactured by the Priestman Brothers crane and excavator company, founded in Hull in 1870.

The Maeda MC-174 spider crane had to lift the new glass panel up and over the exhibit to complete the glass installation project.

Priestman Brothers manufactured cranes and a range of other machinery, including dredgers. Its excavators were used to rebuild French villages after World War One.

In 1950 the company opened a factory in Marfleet, Hull, which eventually spread over 63 acres. The company merged with Coles Cranes, of Sunderland, in 1990, which closed in 1999.

Although The Hird Group is not a manufacturer, Hird is maintaining Hull’s connection with crane expertise by providing one of the UK’s fastest-growing mini crane hire and sales services.

It has the UK’s largest fleet of Maeda mini spider cranes, and is the UK and Ireland authorised distributor for Valla industrial cranes. Hird Group also has a thriving and expanding contract and specialist lifting service.

The Maeda MC-174 spider crane was perfectly-suited for the lifting operation at the Streetlife Museum in High Street, Hull, which attracts more than 100,000 visitors a year.

It is ultra slim, weighs under 1.3 tonnes, and can be quickly moved into position in extreme confined spaces.

Once the spider cranes’ four legs are set up, it exerts extremely low ground pressure for a machine that can lift up to 1.74 tonnes.

The Woods Powr-Grip MRT4 glass vacuum lifter lifts glass or other non-porous materials, like metal, plastic and stone, weighing up to 320kg.

William Dent Priestman, founder of Priestman Brothers, would have been impressed with the Hird crane technology on display at the Streetlife Museum. He would see that lifting innovation is still thriving in Hull.

Energy-Efficient, Bird-Safe Glass Installed at National Aviary’s New Garden Room
Walker Glass and Vitro Glass technologies combine to protect venue’s local bird habitat
Deadline extended for Glass Focus Awards 2020
You now have until 12 noon on Friday 2 October to submit your glass focus entries.
Registration open for Glass Focus Awards virtual ceremony
We are delighted to announce registration for the Glass Focus Awards 2020 virtual ceremony is now live.
FIT Show 21 record run continues
Hot on the heels of receiving record levels of support from the industry in June, FIT Show organisers have reported a record breaking Summer season with strong sales in July and August.
HEGLA 2020 Back With The Old And On With The New!
In this year of unprecedented change there have been positive developments at HEGLA UK.
HEGLA Introduces Unique Marking And Identification System For Window And Door Manufacturers
The HEGLA team has recently introduced a new laser marking system which provides a unique identification technique that can provide automated or manual scanning of any profiles at any time in the manufacturing process. 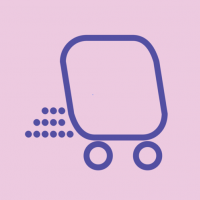 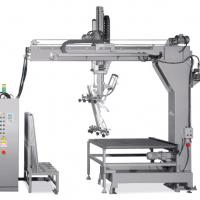 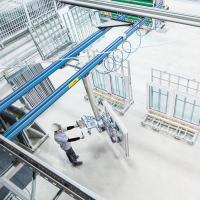