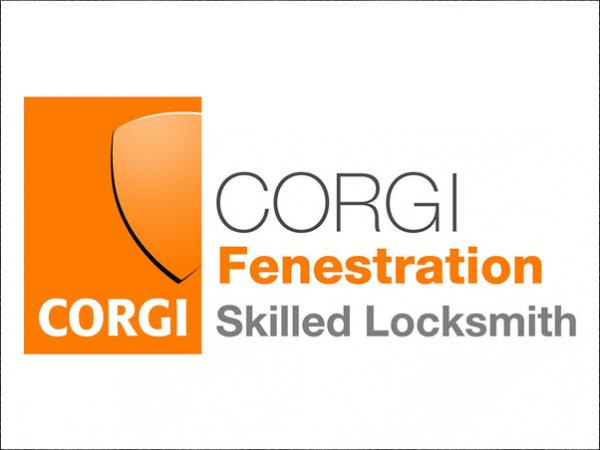 CORGI Fenestration have been campaigning for a number of years now to try to encourage employers across the fenestration sector to use qualified individuals.

It is a principle that has been adopted for building services, particularly in the gas and electricity sectors, and which we believe helps support our registrants to enhance the message that qualified people will deliver a better service, and quality, than those who are not.

Jacqueline Crawford, CORGI Fenestration stated, “This is a great opportunity for the locksmith sector to put itself on an equal footing with many other home improvement industries who win business based on the fact that those delivering its goods and services are recognised as being formally qualified to do so.”

CORGI Fenestration scheme includes the entire supply chain and we believe the service should not stop at the installation, so includes repair and maintenance and that, by default, includes locksmiths.

What we did manage to find were short courses that were accredited by qualification awarding bodies. These courses are independently vetted by awarding bodies to ensure the trainers are suitably qualified and the delivery centres follow a strict operating criteria including managing any potential conflicts of interest.

Whilst we accepted this to be the situation, and it is what we adopted initially for our scheme, we have continued to campaign for a nationally recognised qualification.

This has resulted in the introduction of two new Locksmithing Diplomas, now available from Highfield Qualifications. The qualifications, which were formally launched on 9th October 2019, are available now from the first approved Training Provider, Train locksmiths with other approved Centres in process.

The launch was held at Manchester Metropolitan University (MMU) and was attended by representatives from scheme providers, manufacturers, training providers and locksmith companies.

A letter of support was received from Andy Burnham, Mayor of Greater Manchester, apologising that he was not able to attend and adding his support to the initiative.

In their presentation, MMU advised of their desire to progress the qualifications and to develop a degree course that will be recognised around the world. They also advised that they have recently secured funding for the research and development of a new lock system for the NHS.

Jacqueline Crawford, CORGI Fenestration, said “ We are delighted that Highfield Qualifications has launched the new qualifications and will be adopting them into our scheme. These are exciting times for the locksmith sector and there is a real opportunity for it to be re-established as a qualified trade in its own right.”

Bespoke Italian Technologies for Distinctive Products
Hear from a panel of industry leaders in glass manufacturing equipment from Italy as they discuss trends in manufacturing.
FGIA Updates Two Anchorage Technical Documents
The Fenestration and Glazing Industry Alliance (FGIA) has updated two documents addressing fenestration anchorage.
Full programme announced for net zero webinars
British Glass are delighted to announce the full agenda for our two net zero webinars in October.
Digital event “The way to Productivity goes through automation” | Schiatti Angelo
Unlock the next step of automated production | October 7th at 4 PM italian local hour
Register now for the Trosifol® web seminar „The acoustic performance of interlayers in laminated glass“
During this web seminar Osama Wardani will help you understand the benefits of using acoustic laminated glass and how it can be used to reduce the effects of noise inside the building.
VISTAMATIC rebrands as Privacy Glass Solutions
Specialty Glass Expansion Fuels Name Change and More