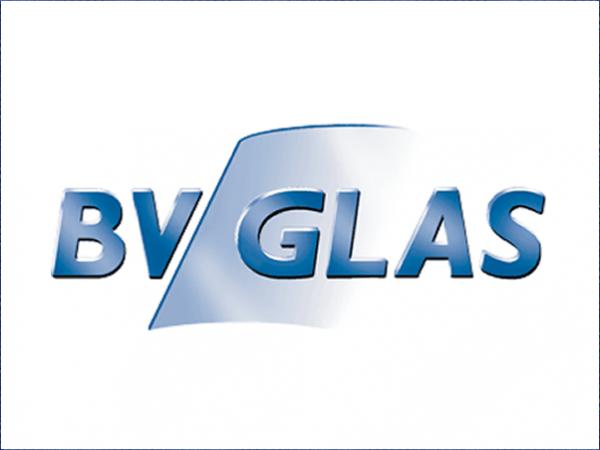 The Federal Association of the German Glass Industry (BV Glas) today received confirmation of funding for its HyGlass project from State Minister for Economic Affairs Professor Andreas Pinkwart at an official event. BV Glas is partnering with the GWI institute in Essen in the project to conduct research into the suitability of hydrogen as a substitute for fossil fuels in the glass production process.

Hydrogen is one of the most promising candidates in the switch-over from conventional to regenerative energy sources. The Federal Association of the German Glass Industry has been assessing the potential of hydrogen for a long time already in the framework of its decarbonisation strategy. “We are delighted to have received the funding from IN4climate because it gives us the opportunity to test hydrogen’s suitability for the glass manufacturing industry in real production scenarios,” said Dr Johann Overath, Director General of BV Glas.

“We will initially be investigating the effects of various hydrogen mix ratios on the combustion process in glass production at a test facility,” explained Overath. Ideally, 100 percent of natural gas could be substituted with hydrogen. Then the findings will be transferred to real facilities. If all energy-dependent processes were switched over to hydrogen, the glass industry could theoretically reduce its carbon footprint in Germany by around 3.3 million tonnes per year.

“Every climate-neutral production project is an important step towards new approaches in glass manufacturing that will help us achieve the long-term aim of net-zero industrial emissions,” added Overath.

In March BV Glas informed about the construction of an oxy-fuel hybrid furnace in Germany, a project of the European container glass industry. The glass industry is also involved in five energy-efficiency networks which are part of the German government’s Energy Efficiency Networks initiative, and BV Glas is a partner in the IN4climate initiative.

Thirsty Thursday: Preventing Glazing Surprises in Appearance Properties
This 8/13 session will focus on the appearance properties of glass and glazing to mitigate unanticipated outcomes of various treatments, presented by Steve Thomas, PE (CA) of Guardian Glass.
Registration Now Open for GlassBuild Connect: The Glass & Fenestration Online Experience
Largest Glass and Fenestration Show in the Americas Unites Buyers and Sellers Online for the Entire Month of September.
FGIA to Participate in GlassBuild Connect 2020
FGIA is pleased to announce it will participate as an association partner in GlassBuild Connect: The Glass & Fenestration Online Experience, taking place September 1-30 at GlassBuild.com.
Meet Kuraray at the World Congress this August!
Join the dialogue! Face Time 2020: Better Buildings through Better Skins
Glazing Summit rescheduled
The annual Glazing Summit conference, due to take place in October, has been postponed until 2021 due to uncertainties around social distancing.
Plotnick named commercial account manager for Vitro Architectural Glass for Metro New York, New England and Europe
Vitro Architectural Glass (formerly PPG Glass) announced that Daniel Plotnick has been appointed as commercial account manager for the New England/Metro New York City region in the U.S. as well as all of Europe.