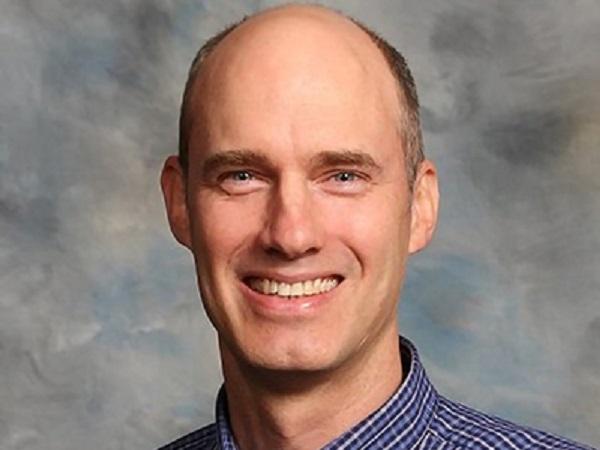 Doug Anderson spoke to hundreds of FGIA members gathered in-person in Florida, March 2, and viewing the conference virtually across the U.S. and Canada.

Doug Anderson, a project manager and program analyst, manages the ENERGY STAR Residential Window, Door, and Skylight Program, the ENERGY STAR Most Efficient Program for residential windows and the “Seal and Insulate with ENERGY STAR” Program. He spoke to hundreds of FGIA members gathered in-person in Florida, March 2, and viewing the conference virtually across the U.S. and Canada.

Anderson summarized the latest ENERGY STAR Version 7.0 draft 2 changes, as compared to draft 1, which propose to:

Anderson said some public comments on the first draft questioned the EnergyPlus energy modeling software used. “It took a while to hone the analysis and get it right,” he said. Fortunately, he added, the Lawrence Berkeley National Laboratory (LBNL) offered to re-run the analysis so all could better understand the energy and cost distribution. “We actually saw much better results in the south.” Draft 2 saw reduction of U-factor to improve insulation power and reduction in SHGC in southern U.S. to reduce heat gain, Anderson said.

Anderson said many factors are at play right now that impact manufacturing, including inflation and supply chain issues, yet one thing remains constant. “Windows have a great payback,” he said. “If someone puts new windows in and sells their house, they are going to get a lot of that money back.”

Anderson noted that that the EPA asked for feedback on applying window criteria to full-lite sliding patio doors in the ENERGY STAR Discussion Guide. “We found patio doors with a large area lite with a frame are more like windows in design, match the look and feel with windows and use similar glass packages as windows,” he said.

Anderson reported that public comments on draft 2 specifications are due March 28, with a final draft tentatively due in May or June of 2022. EPA “hopes to finalize a report in June or July, with an effective date one year later,” said Anderson. “Companies are all over the spectrum. Some are ready to go. Others have many certified options that could get the Version 7.0 numbers. We feel one year is reasonable.”

Steelwork completed on £54million Glass Futures’ development
Work is on schedule at the £54million Glass Futures Global Centre of Excellence in St Helens with the steelwork structure now completed.
Fensterbau Frontale & Holz-Handwerk 2022 as „Summer Edition“
FENSTERBAU FRONTALE and HOLZ-HANDWERK exhibition is back at Exhibition Centre Nuremberg as a one-off “summer edition” from 12-15 July 2022.
Şişecam 37th International Glass Conference
Şişecam 37th International Glass Conference will provide a fantastic opportunity for all participants to discuss and shape the future of glass together and to greet “International Year of Glass 2022”.
glasstec 2022: Foresight. Sustainable architecture with glass
International Architecture Congress on 22 September 2022
GlassBuild America 2022 Registration is Open
The largest glass and fenestration industry trade show in the Western Hemisphere returns to Las Vegas this fall
New! GlassBuild Tailgate Party Added to the Schedule
Brand new for 2022, the GlassBuild Tailgate Party, Thursday, October 20th from Noon – 2:00 PM.