Session of the Presidium StekloSouz of Russia 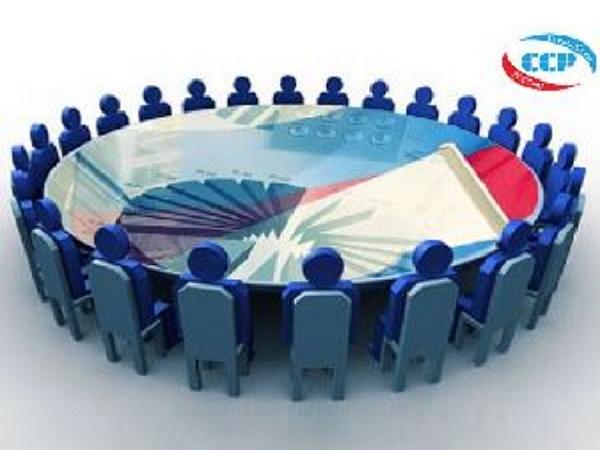 On October 29, 2019, the Presidium held a meeting at the StekloSouz of Russia.

The planned issues of the economic development of the Russian glass industry were discussed.

The report on the completion of the International Forum “Glass and Modern Technologies - XXI” was made by Olga Vitalievna Drobyshevskaya, project manager. She said that about 200 delegates from 14 countries were registered.

A draft decision of the Congress of Glass Factory Leaders was heard. The document is based on proposals from authorized experts.

Other important issues were considered, including the tariff policy of the government of the Russian Federation. New changes in legislation affecting the interests of industry - minimum wage.

It is noted that the appeals of industrial associations to the highest bodies of state power allowed to change the unpredictable increase in the tax burden.

Recall that a month ago the Ministry of Finance of the Russian Federation approved the collection of taxes on property of companies at cadastral value.

As a result, the Ministry of Finance of the Russian Federation prepared the changes and limited the list of real estate objects from which the tax will be levied at the cadastral value.

Other control questions were considered.

Webinar: Understanding Window, Door And Skylight Certification
The Understanding Window, Door & Skylight Certification webinar is designed to help architects and remodelers understand the benefits of window, door and skylight certification, and how certified products can enhance their projects.
GPD 2019 – Market Trends in the Glass Industry (2/3)
This week, we continue with 3 videos from the Market Trends in the Glass Industry session. Please check out the videos via the links below.
NGA to host co-located BEC + GPAD 2021 at Caesars Palace
NGA co-locates two premium conferences connecting glazing contractors and glass fabricators for education.
The Big 5 postponed to September 12-15, 2021
The next edition of the event connecting the global construction community in Dubai is expected to boost the construction sector’s recovery efforts in the post-COVID-19 era.
Eastman Onboard for Glasstec June, 2021
Eastman is looking forward to Glasstec in June 2021
Glaston Corporation: Resolutions of The Annual General Meeting
The Annual General Meeting of Glaston Corporation was held on 28 May 2020 in Helsinki.