A leap into the future of glass marking

Fratelli Pezza Srl, a company which is always at the forefront in the production of sandblasting and marking systems for flat glass, is set to launch on the market two new products that will revolutionize the sector of glass marking.

The GLASSTEC exhibition (Düsseldorf, 20-23 September 2016) will be the scene of the world premiere of the automatic marking equipments EASYMARKER EV and EASYMARKER UP.

The EASYMARKER EV is an evolution of the semi-automatic marking device EASYMARKER, launched on the market on occasion of Vitrum 2015.

The latter, while representing an important milestone in the development of the production range of Fratelli Pezza, in fact, needed the presence of an operator in order to be actuated.

On the other hand,  with EASYMARKER EV the operation can be performed in a completely automatic way, without the need for the constant presence of an operator.

Like its predecessor, the EASYMARKER EV is designed for marking vertically positioned glass, basically on the backs of machinery such as washing machines or double glazing lines.

The EASYMARKER UP is an absolute novelty, as it allows the marking, always in fully automatic mode, of horizontally positioned glass.

The idea to design this version, developed by Fratelli Pezza R&D department after extensive studies and tests, responds to a widespread need among glassmakers.

The opportunity provided by the new EASYMARKER range of engraving logos on glass in a quick, fully automatic and permanent way, represents an added value for the production of any glassworks. 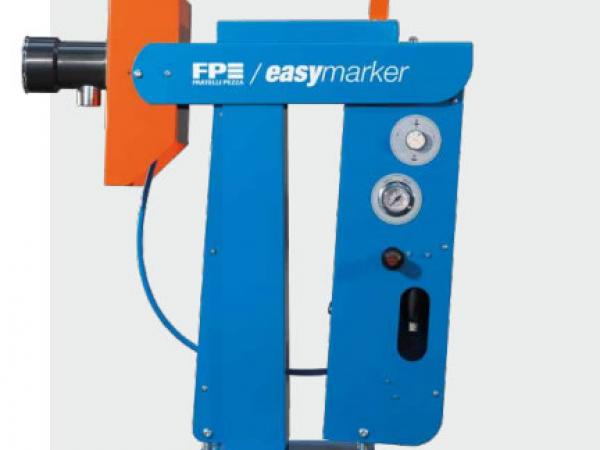 600450
Fratelli Pezza
A leap into the future of glass marking glassonweb.com

Angelo Lovati has passed away
With deepest regrets we announce passing of Mr. Angelo Lovati.
petrA by Adelio Lattuada: a line of vertical edge polishers dedicated to the processing of stone, ceramic and composite materials
petrA machines are strong, reliable and easy to use, designed to work continuously for many hours a day in continuous cycle.
glasstec and Energy Storage Europe will cooperate
Energy Storage Europe (ESE) 2021 expands its industrial and commercial focus to now cooperate with glasstec – the leading global trade fair for the glass sector.
Sphinx Glass was representing Egypt in glasstec VIRTUAL
Because everything is different this year, Sphinx Glass' attendance at the global glasstec Virtual 2020 happened virtually from 20 to 22 of October.
MAPPI FOX - Small in size, great in results
Each Fox includes all distinctive and proprietary innovation of Mappi technology.
CMS Glass Technology Live show: 12 November
Live demos, talks with our experts and in-depth analysis of the main trends of the glass market. 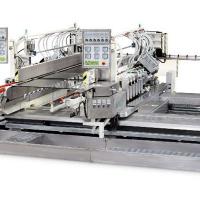