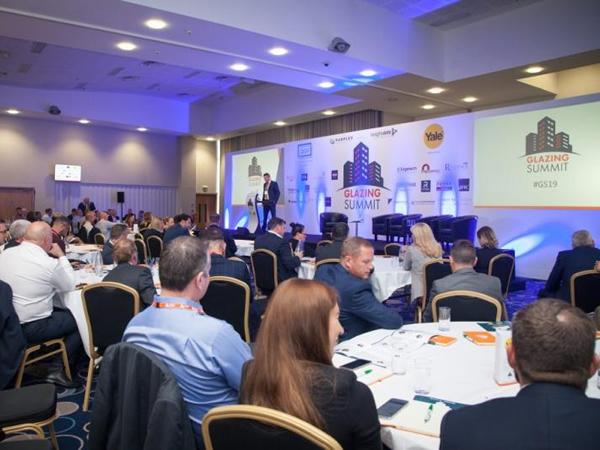 Photo source
www.glazingsummit.co.uk
Almost 350 industry leaders from across the glass and glazing industry descended on Edgbaston Stadium and Conference Venue for the 2019 Glazing Summit. Event founder, Andrew Scott, reflects on a successful day.

After months and months of planning, the Glazing Summit came and went in the blink of an eye – and what a day it was.

Organising an industry event of this size is always a monumental task, with more than a few sleepless nights thrown in, but it’s all made worthwhile when it goes off (mostly) without a hitch, it’s trending on Twitter throughout the day and the feedback is so positive.

I’d like to thank my team for their huge efforts in helping to make the day a success and would also like to thank everyone who took a day out of their busy schedules to attend on the day.

We hope those who attended were provided with some real industry insight, took a great deal away from the day – and enjoyed a bit of the cricket into the bargain.

A one-day conference such as this is only as good as its content, and we were delighted to have a stellar line-up of more than 20 expert speakers to tackle some of the biggest issues facing the industry.

They came from some of the biggest players in the industry and, while there are too many to mention them all, they included John McComb, Director of Technical Services at Reynaers, Jon Arkley, General Manager of Eurocell, Edgetech Company Director Chris Alderson, Johan Ambulm of Assa Abloy and Smart-Tech advisor Mark Spånberg.

They contributed to some fantastic debates and discussions, while our keynote speakers also went down a storm.

They included RBS Bank Director and leading economist Neal Parker, who said that, while Brexit provided risk and uncertainty in the short term there was optimism for the fenestration industry in the long term.

Adrian Webster, one of the UK’s top business and motivational speakers, inspired the audience with some powerful insights on running a world-class business.

I’d like to thank all those who took to the stage and contributed to the successful day.

I’d like to say a huge thank you to all our 23 sponsors and partners who got behind the Glazing Summit, particularly our headline sponsors the Glass and Glazing Federation (GGF) and our technical partners Yale.

Without all of them it wouldn’t have been possible to put on such a wonderful event and we are truly grateful for their support.

To have the backing of some of the biggest names in the industry adds even more credibility and we hope they enjoyed the event.

A success from start to finish

Last year’s inaugural Glazing Summit was good, but as with any event that’s the first of its kind, there was much to learn.

We took all the feedback from last year on board and it’s fair to say that the event was deemed a success from start to finish.

One of the things that we wanted to incorporate was more audience interaction and our introduction of online Q&A and polling app Slido went down well, allowing attendees to ask our panellists and speakers questions on each discussion.

Edgbaston Stadium and Conference Centre was also hugely well received as a venue and ticked all the boxes.

The perfect end to the perfect day was provided by our Glazing Summit Leaders Dinner in the Edgbaston Banqueting Suite.

We wanted the Glazing Summit to inform, educate and connect those who attended, and we certainly did that.

Now, onto next year…

It’s clear that there is an appetite from industry leaders to come together and share ideas, thoughts and opinions, which is why we announced at the end that the Glazing Summit will become an annual event.

We’re delighted to say preparations for 2020 are already underway – it will take place at the same venue next autumn, with the date to be announced – and we will look at the feedback to shape the event for next year, and the years to come. 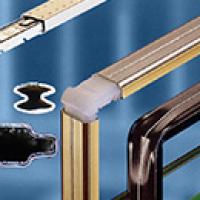 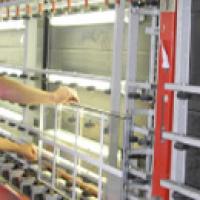 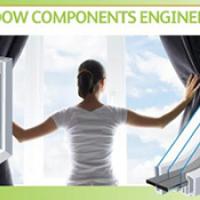