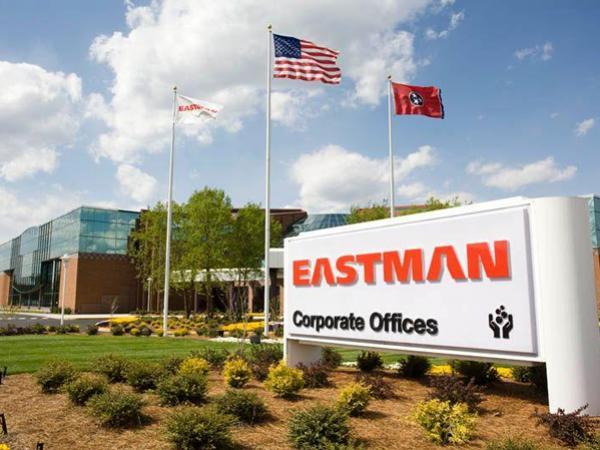 “The integration provided by this urethane line to produce the raw materials needed to manufacture our paint protection films is a testament to our on-going investments to support the current and future needs of our dealers and channel partners.”

Eastman’s next-generation paint protection film products provide a combination of performance, aesthetics, and installation ease and have resulted in tremendous adoption and acceptance by dealers and customers around the world.

Eastman continues to drive investments related to product development and innovation, manufacturing and quality excellence, and consumer marketing programs to support development and growth of the window film and protective film markets.

The company has announced a series of significant investments in paint protection films over the past year, including a Performance Films Patterns and Software Center of Excellence, a major capacity expansion at its Martinsville manufacturing facility and the launch of a new generation paint protection film.

Performance Films is a part of Eastman’s Advanced Materials business segment. With over 60 years of experience, Eastman Performance Films, LLC is a leading manufacturer and marketer of high performance window tint and paint protection film for automotive applications and window film for residential and commercial applications. To learn more about Eastman window and paint protection films visit www.llumar.com and www.suntekfilms.com.