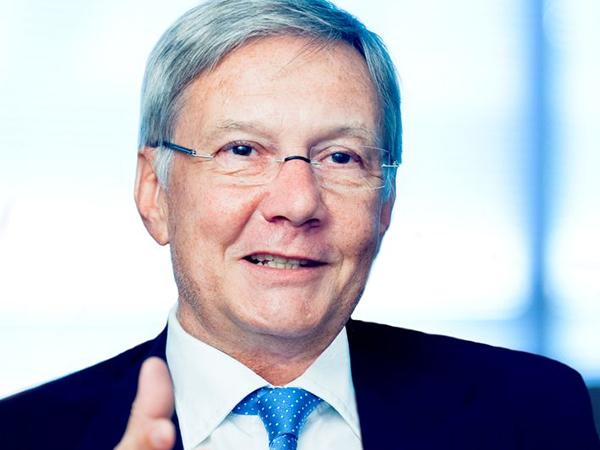 The Supervisory Boards of SCHOTT AG and Carl Zeiss AG have once again each elected Prof. Dr. Dieter Kurz as their Chairman.

Dieter Kurz has chaired the Supervisory Boards of the special glass manufacturer and the optics and optoelectronics company since 2012.

Kurz is also Chairman of the Shareholder Council of the Carl Zeiss Foundation, the sole owner of the two companies.

"We are pleased that we can continue the good and successful collaboration with Dr. Kurz," said Dr. Frank Heinricht, Chairman of the Management Board of SCHOTT AG.

Prof. Dr. Michael Kaschke, President and CEO of Carl Zeiss AG, explained: "We are pleased that, with its re-confirmation of Dr. Kurz, the Supervisory Board has opted for stability, hence creating a good foundation for further successful years ahead."

Dieter Kurz was President and CEO of Carl Zeiss AG from 2001 to 2010. Since 2012, he has been Chairman of the Shareholder Council of the Carl Zeiss Foundation which acts in the economic interests of the Foundation vis-à-vis the two groups of companies in its ownership. 600450
www.schott.com
Dieter Kurz Confirmed as Chairman of the Supervisory Boards at SCHOTT and ZEISS glassonweb.com

HORN Glass Industries AG honours 20 trainees for outstanding performance
Trainees master great challenges. That is why HORN Glass Industries AG honours the best graduates of the individual training branches every year. The honours for the years 2021 and 2022 were now held in a small ceremony.
49th Rosenheim Window and Facade conference
Full halls, reunion joy and commitment to climate protection
GlassPrint 2023 Announces Conference Programme
Below are the first confirmed titles for GlassPrint 2023. More presentations and details will follow in the coming weeks.
HORN Newsletter November 2022
The latest issue of the HORN Newsletter is now available.
AGMCC Announces New Board Members for 2023
The Architectural Glass and Metal Certification Council (AGMCC) named six new board members for 2023.
Seminole Hard Rock Hotel & Casino made with SentryGlas®
Stunning six-string edifice strikes a chord on Hollywood, Florida skyline thanks to SentryGlas® – both inside and out.