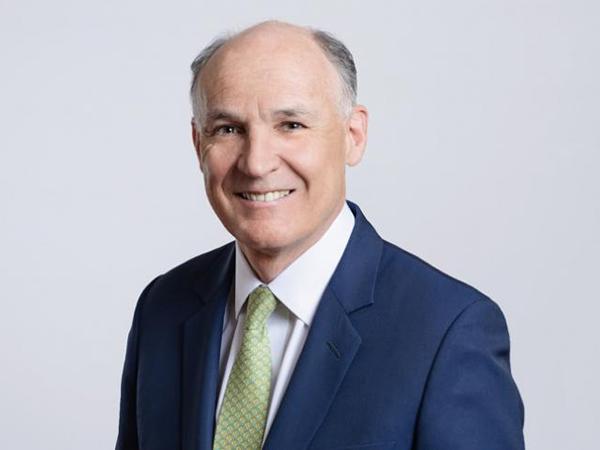 Compagnie de Saint-Gobain’s Board of Directors decides to propose the renewal of the Director’s term of office of Mr. Pierre-André de Chalendar and to co-opt Ms. Dominique Leroy, CEO of Proximus, as an independent Director.

In preparation for the next General Shareholders' Meeting to be held on June 7, 2018, and based on the recommendation of the Nomination and Remuneration Committee, Compagnie de Saint-Gobain’s Board of Directors unanimously decided at its meeting today to propose the renewal of the Director’s term of office of Mr. Pierre-André de Chalendar for a period of four years.

If the General Shareholders' Meeting approves the renewal of his term of office, the Board of Directors intends to reappoint Mr. Pierre-André de Chalendar as Chairman and Chief Executive Officer of Compagnie de Saint-Gobain.

“I am extremely honoured by the Board of Directors’ renewed confidence. If our shareholders approve the decision, I will continue to work with pride and enthusiasm, alongside the entire Saint-Gobain team, in order to pursue the transformation of a Group which plays an increasing role with its customers in contributing positively to their daily lives, and to provide value to our shareholders,” said Mr. Pierre-André de Chalendar.

At the proposal of the Nomination and Remuneration Committee, Compagnie de SaintGobain’s Board of Directors also decided to co-opt Ms. Dominique Leroy as an independent Director to replace Ms. Olivia Qiu, who resigned as Director, for the remainder of her term of office, until the close of the General Shareholder’s Meeting to be held to approve the 2018 financial statements.

This co-optation, which takes effect today, will be subject to ratification by the General Shareholders’ Meeting to be held on June 7, 2018.

Ms. Dominique Leroy is CEO of Proximus, listed on the first market of Euronext Brussels. In addition to this role and her Director’s term of office at Saint-Gobain, on January 1st, 2018 she will also serve as an independent member of Ahold Delhaize’s Supervisory Board. She will bring to Saint-Gobain’s Board of Directors her experience as a non-French executive officer of a listed group, and her operational knowledge of the distribution sector and of digital transformation matters.

NGA President Joins CMA Board
Nicole Harris to represent trade associations within the National Association of Manufacturers (NAM)
Kuraray supports a German nationwide 100ProLesen concept”
Kuraray supports the objective of "100ProLesen" to strengthen and promote individual reading and learning skills.
Eastman Board Elects New Director
The Board of Directors of Eastman Chemical Company has elected Eric L. Butler as a director.
Winners announced for 2022 Vanceva® World of Color Awards™
Architects and designers recognized for creative use of color and glass in design projects
Training at HORN begins with parents' information evening
Every year, HORN Glass Industries AG organizes a meeting of the new trainees from September of the respective year together with their parents.
Vitro Appoints Heather Brion as Director of Architectural Development for the United States
Joe Sennese also promoted to business development role at Vitro. 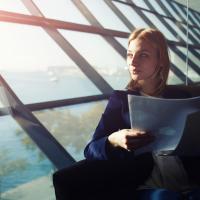 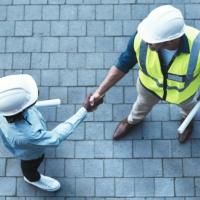