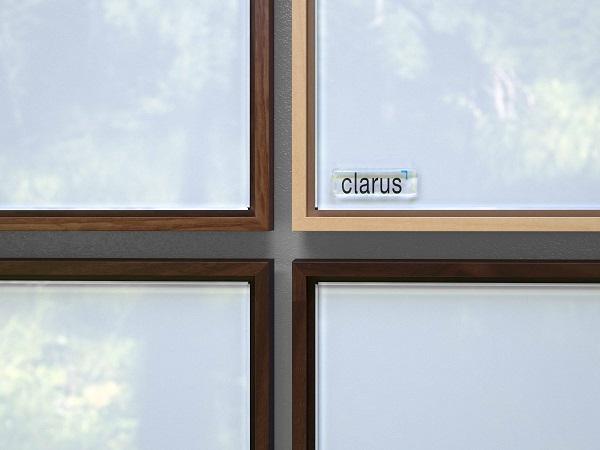 Bertram Capital (“Bertram”) announced it has completed the sale of Clarus (“Clarus” or the “Company”) to The Riverside Company, a global private equity firm. This represents Bertram’s ninth exit since the firm’s inception in 2006.

“By combining the vision of the Company’s founders, the hard work of our management team, and the addition of Cosmo Santullo, who initially served as a Board member and then most recently as the Company’s CEO, we succeeded in rapidly expanding an under-developed market and creating a path for significant future growth.”

“With the closing of the Clarus transaction, we mark the completion of a successful partnership with an exceptional management team and category-defining company,” said Kevin Yamashita, Partner at Bertram Capital and investment lead for Clarus.

“Through the addition of key management and sales and operational resources to the Company’s core team, we helped build on what was already a premier operating platform to create an undisputed market leader. Our Bertram Labs team worked closely with management to implement a new ERP system and design new marketing tools. The combined efforts of the Clarus team and Bertram Capital solidified the Company’s market presence and significantly accelerated profitable growth in the business. We would like to recognize the team of John Tye and Tripp Griffin at Piper Jaffray, whose experience and leadership selling high growth, high margin companies was invaluable to achieving a successful outcome.”

"We are very fortunate to have had the opportunity to partner with the Bertram Capital team," said Cosmo Santullo, CEO of Clarus. "Under Bertram Capital's leadership, the Company’s Board of Directors provided us with the guidance and resources to build the leading player in glass visual display systems for multiple end verticals."