Rapid Growth In The Commercial Glazing Sector To Stall – Palmer 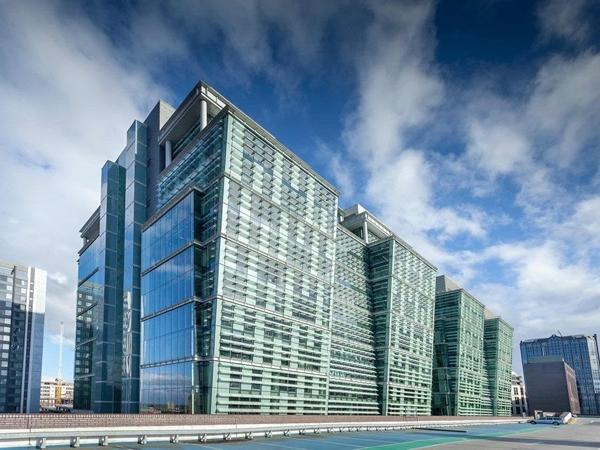 A new report from Palmer Market Research suggests that the rapid growth seen across the commercial glazing sector may be about to stall in ‘some areas’.

According to the new The Commercial Glazing Markets 2017, published at the end of last year, four –years of consistent growth meant that the commercial glazing market was 16% up on 2012, while in installed value, it jumped by more than 41%.

The report, which charts the performance of windows, curtain walling, roof glazing, shop fronts and entrance doors, shows that even over the last two years growth was as high as 6% and 10% respectively.

This, the report’s authors argue, was driven by a ‘resurgence in the commercial offices sector’and to a lesser extent the education sector, the two single largest areas of the market.

They state, however, that the unexpected result of the Brexit referendum has to a greater or lesser extent, depending on segment within it, hit confidence throughout the commercial glazing sector. 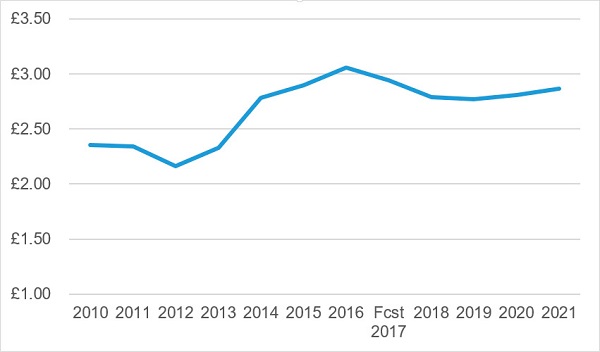 Robert Palmer, Managing Director, Palmer Market Research, said: “The outcome of the Brexit referendum was unexpected and that appears to have had a direct impact on the commercial glazing sector.

“This appears to be particularly acute in commercial office space, as large employers hedge their bets as to the nature of Brexit and put plans for new development on hold.”

Pressure on public sector budgets is also cited by the report as limiting the availability of funding for major capital spends. The report’s authors also highlight a squeeze on the high street as retailers shift more of their business online.

Things are not, however, entirely gloomy. “It would be wrong to write-off the commercial glazing sector. There are and continue to be sizeable pockets of growth. Our forecasts have, however, changed significantly since the Brexit vote and we predict that it’s effects will continue to be felt for the foreseeable future. Registration for FIT Show 2023 is open!
With just five months to go until FIT Show returns to the NEC (23 - 25 May, 2023), now is the time to secure your FREE ticket.
FGIA Releases New Technical Information Report for Horizontal, Vertical Sliding Windows, Doors
AAMA TIR-A19-22, Structural Test Deflection and Permanent Deformation Gauge Placement for Horizontal and Vertical Sliding Windows and Sliding Doors, is now available for purchase.
British Glass statement on the Energy Bill Relief Scheme
On behalf of the UK glass industry, British Glass welcomes the announcement from government to extend the Energy Bill Relief Scheme for energy intensive industries to March 2024.
Şişecam closes 2022 with a strategic investment
228 million Euro sustainable investment move from Şişecam
CE marking for glazing products in the UK extended until 30 June 2025
The recognition of the CE marking for construction products in the UK will be extended for a further 2.5 years. The new deadline is therefore set for 30 June 2025.
Saint-Gobain divests its distribution business in the UK
Following a competitive sale process, Saint-Gobain has signed a binding agreement for the sale of all its merchanting brands in the United Kingdom – including the builders and timber merchant Jewson – to the Stark group.