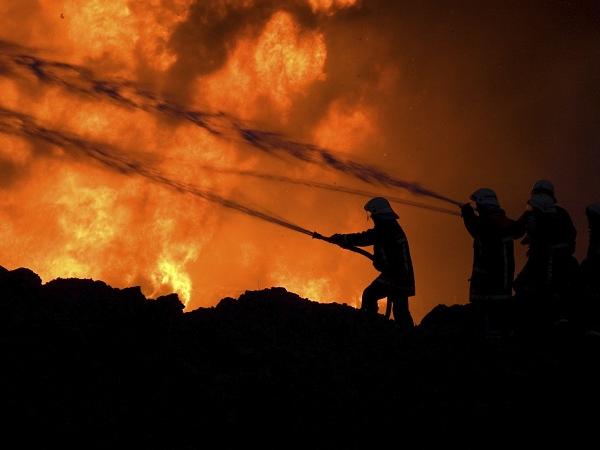 We’re sometimes asked why our advanced glazing systems are designed to give protection against fire and toxic gases for up to 120 minutes.

The answer, of course, is that large or complex buildings such as hospitals or tall office blocks can take a long time to evacuate and, then, protected access is needed for fire crews to extinguish the fire.

But it’s not quite as simple as that, because human beings aren’t predictable. For example, a major UK retailer took part recently in a series of unannounced fire test evacuations.

Interestingly, and contrary to their training, staff didn’t always immediately start to move customers towards the exits. The majority first sought confirmation that it was a real fire alarm, which therefore delayed the evacuation.

In other words, human behaviour can sometimes work against the fast evacuation of a building, whose evacuation models are often based on engineering and computational tools. However, research at the US National Institute of Standards and Technology (NIST), among others, demonstrates that those computer models don’t always take human reaction into consideration.

After all, we’ve all been in a building when a fire alarm has sounded.  Did you immediately move towards the nearest exit?  Probably not. Our first instinct is not to take the alarm too seriously. We can’t see any smoke or flames. We can’t smell smoke. It must therefore be a fire test or a false alarm. Until we know for certain, we do nothing.

That period is called “pre-movement time” – the period when nothing much happens. Psychologically, our brains are telling us to think logically. There is no discernible threat, the chances of it being a real fire are remote and, frankly, I’m composing a rather important email to my boss in Bradford.

In most cases, therefore, a fire alarm isn’t in itself a call to action. More often, it’s a source of confusion because, even when we believe the alarm might be real, we don’t know where the threat is coming from. This also adds to a delayed evacuation because none of us wants to evacuate until we know that our escape route is safe.

The fire alarm therefore precipitates a variety of responses. Some people will take it seriously; others will wait until they have more information. Some will seek guidance from co-workers or their superiors; some will ignore it completely. It’s estimated that as much as two-thirds of the time it takes people to exit a building after an alarm is start-up time – time wasted in looking for more information.

The most tragic example was 9/11, when fewer than 9% of the occupants of the World Trade Center towers immediately evacuated after the alarms sounded. The average “start up” time before people began to move to the exits was between five and eight minutes. Others didn’t start to evacuate for up to 40 minutes.

And then there’s “exit choice behavior” which computational models can also struggle with because, again, human nature comes into play. We don’t always exit a building by designated routes.  We’ll exit a building by the route we’re familiar with, even it’s a longer journey – for example, the route by which we arrive at our desk in the morning.

But behavior isn’t just about us as individuals. Groups of people can influence one another. People want to evacuate alongside colleagues, slowing evacuation down to the speed of the slowest person. In a shopping centre, we might be evacuating with elderly relatives or small children.

All of those factors, and many others, can influence the level of protection that should be applied within a particular building. It’s not just about using a computer model to estimate how long a well-drilled evacuation will take. It’s also about adding in human behavior.

And that’s why our advanced steel glazing systems provide up to 120 minutes of fire resistance, containing fire away from escape routes, and giving everyone, even the most complacent or stupid, more than enough time to escape.