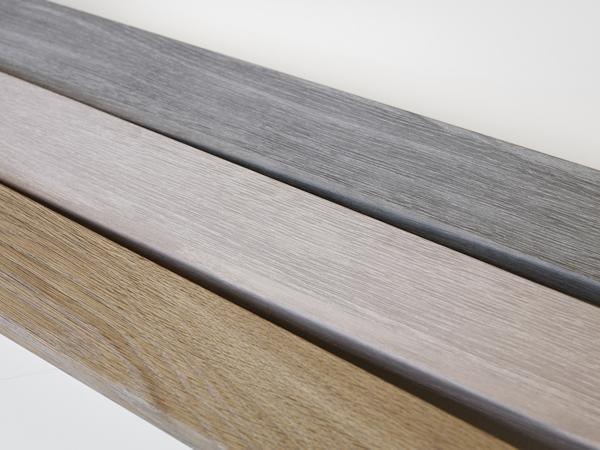 Photo source
aluplast.co.uk
aluplast has increased its stock holding in the UK to insulate its customers from potential short-term delays in the event of a hard Brexit.

According to the IHS Markit/CIPS UK manufacturing purchasing managers’ index (PMI), stockpiling to prepare for Brexit caused a surge in the volume of goods held by UK factories.

Ahead of what was supposed to be the UK’s exit from the EU on 29 March, British manufacturers boosted output, the PMI rising to 55.1 last month from 52.1 in February, indicating continued growth in outputs.

Keith White, Managing Director, aluplast said that the German-systems leader had steadily built its UK stock holding to double its stock holding over the preceding months as a pre-emptive step to guarantee supply.

White  explained: “There is a lot of misinformation out there about Brexit and its potential impact on the UK and Ireland. The reality is that aluplast is a European business which deals with lots of other European businesses inside or outside of the EU and the rest of the world.

“Without wishing to underplay the significance of the situation the country finds itself in, whatever the shape of Brexit, it will ultimately be about paperwork and once whatever has been agreed has been agreed, we’ll fill out the forms which have to be filled out and that will be the new normality.

“This said, it’s nonetheless prudent to build up our stock holding in the UK to guarantee supply to a key market should there be short-term disruption at the Channel.”

He added that initial indications and research by aluplast suggested that even with a hard-Brexit, tariffs are unlikely to impact on the import of PVC-U in either compound or extruded forms, while steel is also likely to be exempt.

“The reality is that whether you’re importing bar length or raw compound you’re one way or another in the same boat”, White continued: “UK-based extruders have to import raw materials in the same way as we and other systems houses, ship profile.

“The short-term disruption that we may face, will impact regardless. That impact will, however, be short-lived.”

The UK is a key market for aluplast, reporting sustained growth since 2013, driven by a series of new product launches.

The most recent of these, Woodec, a next generation foil which replicates the natural appearance of timber while combining it with the through-life advantages of PVC-U, was launched last year.

These are available across aluplast’s core Ideal 70 and contemporary Squareline Ideal 4000 system, plus its Lift-and-Slide Patio and new Smart-Slide inline sliding door and flush casement sash.

Hegla introduces the next generation in edge deletion
Steve Goble, Managing Director, HEGLA UK discusses the potential of the next generation edge deletion options from the leading system supplier.
FISSAC final conference - Brussels
Following four years of work on improving the recycling of flat glass waste across Europe, the FISSAC* project has held its final conference.
FENSTERBAU FRONTALE for craftspeople
Craftsmanship meets technology: Today in exactly 4 weeks, wood and window specialists from all over the world will gather in Nuremberg for the combined Fensterbau Frontale 2020 and Holz-Handwerk 2020.
Glass Futures wins £7.1m UK Government contract to investigate decarbonising the sector
The Glass Futures study, which is due to be completed in March 2021, will investigate and recommend the most cost effective and environmentally efficient routes to decarbonise.
Events at Batimat Construction Summit
On March 4, 2020 the Batimat Construction Summit will host events on the development and growth points of the industry.
Economics expert John Manzella touches on trade, labor, immigration at FGIA Annual Conference
Those at the 2020 Fenestration and Glazing Industry Alliance (FGIA) Annual Conference heard an economics expert offer perspective on several crucial, global topics.