171, A Three Part Exploration of Daylight and Glass 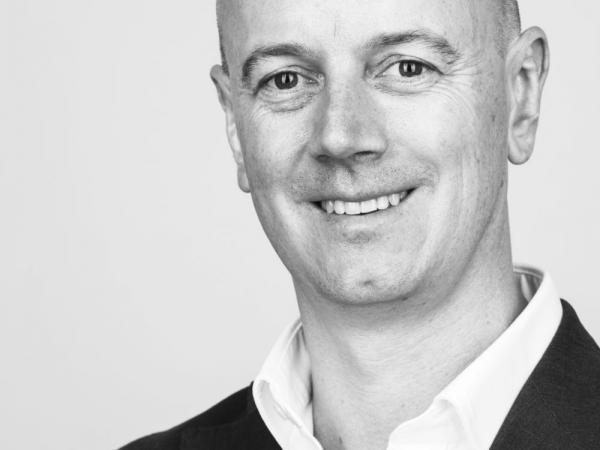 This presentation would be presented at GDP 2019 in June 2019

71 Collins Street is a boutique commercial tower in Melbourne, Australia and was the first premium grade tower in the city for nearly twenty years.

The project was controversial at the time, doubling the discretionary 40m height limit in the centre of the central business district. In order to build a tower of 80m in height in the 40m heritage zone, the planning and architectural team had to develop a strong architectural and urban position that the State Government could support.

The resultant tower won many awards and environmentally was the first 6 star NABERS building in Victoria and the second in Australia. It was also the first ‘as built’ premium grade 6 star Green Star commercial buildings (similar to LEED Platinum) in the State of Victoria.

The design focused on three key elements, the tower as a backdrop to the cathedral spires, the atrium as the heart of the building, and the podium as a 20th century glass interpretation of the 19th century masonry laneway. These three focal areas explore the innovative use of glass – the tower utilised fritted glass (applied treatment), the podium has routered glass (surface manipulation), the atrium uses inclined low iron glass (surface reflectance). 600450
gpd.fi
171, A Three Part Exploration of Daylight and Glass glassonweb.com

Registration for Theme Park by GPD - June Edition After Work Huddle- now open!
The edition will be held next week  June 13-17, 2022 and the focus is on Façade Engineering.
Jorma Vitkala Award of Merit 2021 - Call for Nominations!
The winner of the JVAM 2021 will be announced at the GPD 2021 Opening Ceremony.
YOUR LAST Videos from GPD Finland 2019
This week, we finish the series with 4 videos from the Structural Glass Applications session.
List of Nominees for GPD 2019 Special Award
The winner will be announced at the opening of the GPD on June 26th 2019.
How can Glass manufacturers successfully manage their digital transformation journey?
This presentation would be presented at GDP 2019 in June 2019.
All-Glass Constructions: Requirements for Design and Engineering
This presentation would be presented at GDP 2019 in June 2019.