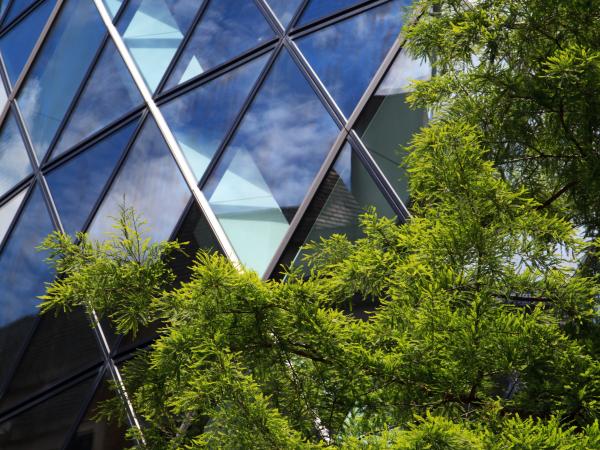 In a building, light has both form and function – from the intimate restaurant to the intensity of a hospital theatre; from the serenity of a cathedral to the floodlit arena of a football stadium. Light possesses absolute functionality with the power to change ambience and transform mood.

Earlier this year, the USA marked Workplace Eye Wellness Month. Jane Embury, marketing director at advanced glazing system supplier Wrightstyle, looks at light in the UK workplace, and why we should all be aware of eyesight issues.

In the creation, it’s what God made first.

Us humans, and most living creatures, see it through our eyes, which are clever photon detectors tuned to observe the visible spectrum.

As we inch closer to fully understanding light, we are already investigating its quirky properties to develop new kinds of encryption codes and next-generation computers - part of the reason why the United Nations designated 2015 as the International Year of Light.

In a building, light has both form and function – from the intimate restaurant to the intensity of a hospital theatre; from the serenity of a cathedral to the floodlit arena of a football stadium. Light possesses absolute functionality with the power to change ambience and transform mood.

However, although we receive the majority of information through our eyes, we can still take light for granted. Too often, particularly in the workplace, its primary importance is still undervalued both in new build and renovation projects.

It’s why in March the USA marks Workplace Eye Wellness Month, to raise awareness of eye strain in the workplace, what can be done by employers and individuals, and how good building design has a fundamental role to play.

Good building design balances form and function in a finished article that looks good from the outside and performs well on the inside.

However, having excellence in both the exterior envelope and the interior lay-out doesn’t necessarily mean that the building will work to optimal effect for its human inhabitants. It needs light to function – both natural and artificial - and it needs the right kind of light to function properly.

One reason is that the nature of work has changed in recent years. We no longer just go to an office to move paper from one horizontal in-tray to another horizontal out-tray. The laptop and desk-top computer, with their horizontal keyboards and vertical screens, have seen to that.

Building design has certainly evolved to take the computer into consideration with, for example, raised floors and large open-plan spaces. However, what is still not fully recognised in many older buildings – and some new ones - is that the lighting requirements of the computer operator have also changed. A computer terminal, apart from being vertical, is glossy and luminous.

Studies show that many office workers say that eyestrain is still a serious health hazard in the office. Not surprising as many workplaces still incorporate lighting systems that were designed for the paper-based office. Simply, poor lighting coming from overhead sources are reflected off computer screens and into the operator’s eyes.

Modern regulations say that the employer has a responsibility to provide “satisfactory light conditions and an appropriate contrast between the screen and background, taking into account the type of work and the vision requirements of the user. Furthermore, possible glare and reflection on the screen shall be prevented by co-ordinating workplace and workstation layout with the positioning of the artificial light sources.”

It’s all part of what has become known as sick building syndrome (SBS), a catch-all phrase to describe illness, or illnesses, brought on by the buildings we work in.

The National Health Service says: “Anyone can be affected by SBS, but office workers in modern buildings without opening windows and with mechanical ventilation or air conditioning systems are most at risk. The likelihood of experiencing SBS symptoms can be higher if you're employed in routine work that involves using display screen equipment.”

Importantly, there is a correlation between light and Sick Building Syndrome, because a lack of daylight is regarded as one of the most important contributors to it.

Making better use of daylight is the obvious solution, particularly when it comes to designing new buildings or refurbishment projects, because daylighting is dynamic and changes throughout the day, providing natural variation and connecting us to the outside world.

Most building designers now understand the properties of light, and how a well-designed working environment can boost productivity and morale.

But the advantages of using glass in the building environment go further: from reducing heating costs to solar control and, using photovoltaic (PV) cells, converting photons into electrons and, therefore, generating electricity.

Modern glazing systems, with their optical brilliance and safety characteristics, have become as fundamental to good building design as light has always been fundamental to life. After all, it’s why God created it first.

A Health and Safety guide to Display Screen Equipment (DSE) can be found here. 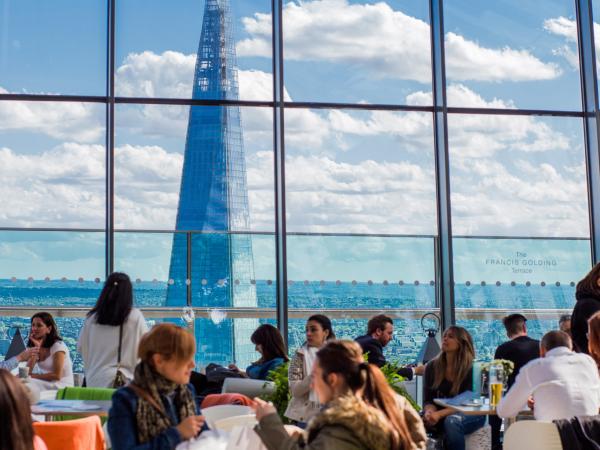 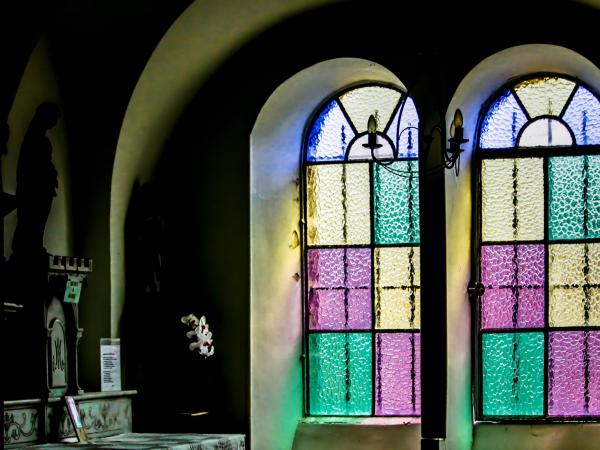 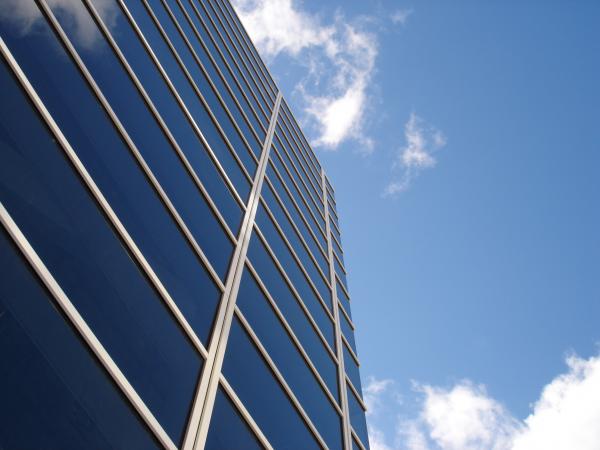 Glass Specification Challenges in London
Over the past few years London has enjoyed a building boom seeing a large number of developments particularly in the residential and commercial office sectors.
Another Engineer Imagines | by Mic Patterson
When I first met Sophie Pennetier, I was struck by her expressed influences and her remarkable experiential pedigree. She cites Peter Rice’s brilliant book, An Engineer Imagines, as the inspiration for her engineering pursuits.
All Glass Pavilions
In 2015 a pavilion mainly built of glass was finished. The building contractors themselves planned it as a transparent extension of their detached house to the garden.
The shape of spaces – projects with curved glass
Arup are consulting engineers for a series of recent projects involving curved glass: The High Roller observation wheel in Las Vegas and a revolving feature lift for the new Louis Vuitton townhouse in London.
Modular rooflights create a spectacular glass ceiling
A modular system allows you to create a larger design by joining glass panels together in a line.
Is your office ventilation smart?
All offices must be well ventilated. To meet increasingly stringent Health and Safety regulations, a continuous supply of fresh air is necessary. 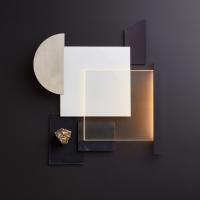 British Glass celebrates the start of the International Year of Glass