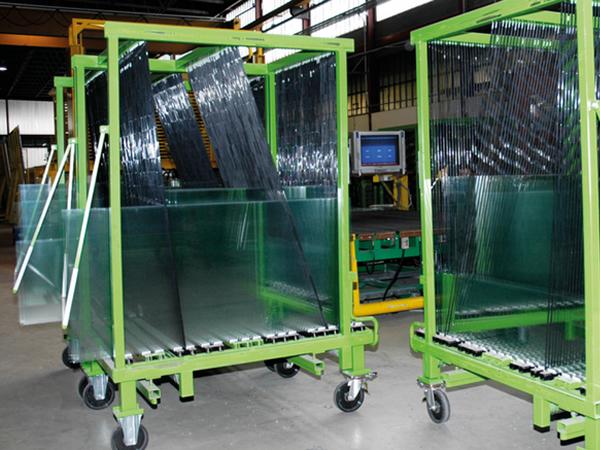 That’s a 25 percent increase from today where the market is at $27.2 billion.

This is according to a new report published in late September by the Freedonia Group, a market research firm located in Cleveland, Ohio. The organization says that the demand for windows and doors will rise nearly 5 percent each year for the overall market.

Freedonia researchers also report that the demand for metal windows and doors will reach $13.5 billion in 2021, the result of a 4.2 percent increase per year.

Driving the growth is the continued strength of the new housing market as well as healthy renovation activity — Two markets that drive up demand for new and replacement windows and doors. Also fueling sales is the expansion of construction spending on commercial segments, specifically the office, lodging, and retail sectors.

Freedonia reported early in September that the surge in hurricane activity in the Gulf of Mexico and Caribbean is expected to drive up the sales of impact-resistant windows and doors. Those sales are expected to rise 7.5 percent per year through 2021 as new construction activity follows stricter building codes requiring better fortified structures.