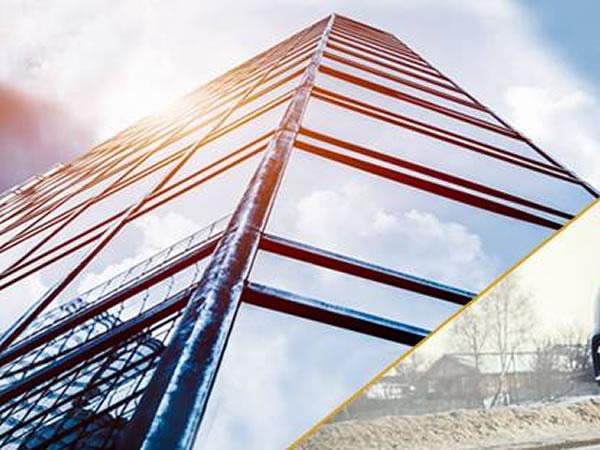 Madico, Inc., a market leader in the manufacturing and distribution of quality window films, announced on Aug. 6, 2019 the acquisition of its two Canadian distributors,  Courage Distributing, Inc. and Window Film Systems and the formation of a new entity,  Madico Canada. The company will operate both former Courage distribution locations in Oakville, Ontario, and Richmond, British Columbia, to serve the market.

Owned and operated by brothers Todd and Trent Courage, Courage Distributing has been a successful wholesale distribution company selling window film, paint protection film, and accessories since it was founded in 1993. The Courage brothers were inducted into the Window Film Hall of Fame in 2015, receiving the Award of Excellence for their dealer service and support as well as philanthropic endeavors.

All current Courage employees will become part of Madico Canada with both Courage brothers joining Madico in operations and sales leadership roles to ensure continuity and high-quality service to customers throughout the country.

In 2018, Window Film Systems celebrated its 40th year distributing and installing Madico window films. Owner Peter Yates will continue to liaise with valued dealers of Madico Canada. Window Film Systems will maintain its long-standing relationship with Madico in their successful film installation division. The company is known throughout Canada as a leader in the decorative films market and has completed many notable architectural installations.

“Both Window Film Systems and Courage have been outstanding partners and successful distributors for decades,” said Jim Black, Director of Window Film Sales. “We are so pleased that this approach will allow Madico, our partners, and our customers to all benefit from this dynamic new entity. We intend to support the Canadian market like never before with enhancements such as a fuller range of products and significantly increased marketing support.”

With the addition of the two Canadian locations, Madico is the only window film manufacturer to provide 100% factory direct service to all customers in North America with a total of 9 Service Centers strategically located throughout the United States and Canada.

Headquartered in Tampa Bay, Florida, Madico, Inc. innovates, manufactures, and distributes a broad range of protective, functional and decorative materials-based solutions including films, coatings and laminates for various industries worldwide from automotive and architecture to healthcare and aerospace. Since 1903, Madico has pioneered industry-first products with an unrivaled commitment to quality and dedication to its customers. Madico is a fully-owned subsidiary of Lintec USA Holdings, Inc. For more information, visit www.madico.com.

Acid-etched Mirror in Interior Daylighting Design | Walker Glass
The Bell Centre is home to the historic Montreal Canadiens, an original six NHL franchise that carries with it the spirit of the entire city.
U.S., Canadian Economic Outlook Discusses Post-COVID-19 Recovery at FGIA Virtual Summer Conference
Two experts offered a financial outlook for both the U.S. and Canada at the Fenestration and Glazing Industry Alliance (FGIA) Virtual Summer Conference.
Eastman Returns as a Diamond Plus Sponsor for the International Window Film Conference and Tint-Off™ 2021
Eastman has one of the largest and most integrated window film manufacturing sites in the world. Sold under the LLumar® and SunTek® brands, Eastman products are recognized for quality, performance and installation ease.