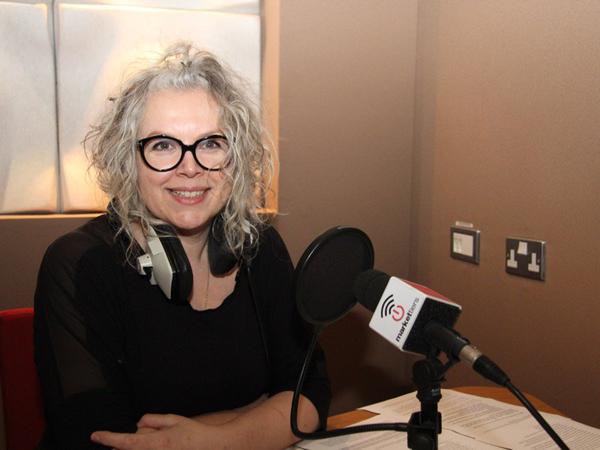 The latest research by Pilkington UK highlights that the average UK homeowner has spent £11,240 on home improvements during the last five years, choosing to adapt their living space rather than moving elsewhere to meet their changing needs.

On Friday 13th January, Pilkington collaborated with award-winning homes and interiors blogger, renovation expert and journalist, Kate Watson-Smyth in a series of radio interviews to discuss the changing trends in home renovation.

During her radio day, Kate explored research findings collected by Pilkington in a survey of 1,000 UK homeowners. The results indicated that 66% of British homeowners have made improvements to the home in the last five years, with 70% having renovated in the last year alone.

Additionally, in the last 12 months, home owners have already spent closer to £7,500, indicating that they’re more passionate than ever about home improvements.

So what is it that has homeowners so determined to adapt their living space? Creating more light – something householders often use modern glazing to achieve – is a key motivation, something one in eight (13%) say is in their top five reasons for renovating.

Carrying out repairs or essential maintenance (59%), adding value to the property (41%), weatherproofing (23%) and creating more space (22%) also appear on the list of motives for carrying out home renovation.

And what exactly are homeowners investing in? Almost one in ten (9%) are lusting after a glass box extension – and with modern glazing being as energy efficient as brick, conservatories and orangeries can now be utilised all year round to add light and space to the home.

But despite ambitious aspirations, 70 per cent of homeowners say they have started but never quite completed their improvement to-do lists. Women have carried out more home improvements than men over the last five years, but are more likely to slip behind schedule.

Those in the South East are likely to spend the most on a home improvement project – but also top the list of those never completing, closely followed by Wales and those in the East.

It seems the majority of homeowners would do well to make a New Year’s resolution out of carrying their home improvement projects through to completion. 600450
www.pilkington.com
Kate Watson-Smyth and Pilkington discuss how homeowners are choosing to improve rather than move glassonweb.com

Researchers Shed Light on the Physics Behind Glass Formation
An international team of scientists has discovered new insights into the physics of vitrification – the process by which glass forms.
Mauro Benetello's Journey in Schiatti's Service and Spare Parts Office
22 years in Schiatti: Mauro Benetello reflects on his journey from quality to spare parts office.
Registration for FIT Show 2023 is open!
With just five months to go until FIT Show returns to the NEC (23 - 25 May, 2023), now is the time to secure your FREE ticket.
Four questions about e-mobility in the trades for Marc-Alexander Stachel, HEGLA Fahrzeugbau
Exterior racks continue to be fitted as standard on vehicles with electric drives that are used to deliver and install glass, structural elements, and other extra-large items.
WinDoor-tech 2023 and the Path to Industry 4.0
Maintaining Poland's leading position in the export of door and window joinery in the dynamic world of automation and digitization
British Glass statement on the Energy Bill Relief Scheme
On behalf of the UK glass industry, British Glass welcomes the announcement from government to extend the Energy Bill Relief Scheme for energy intensive industries to March 2024.