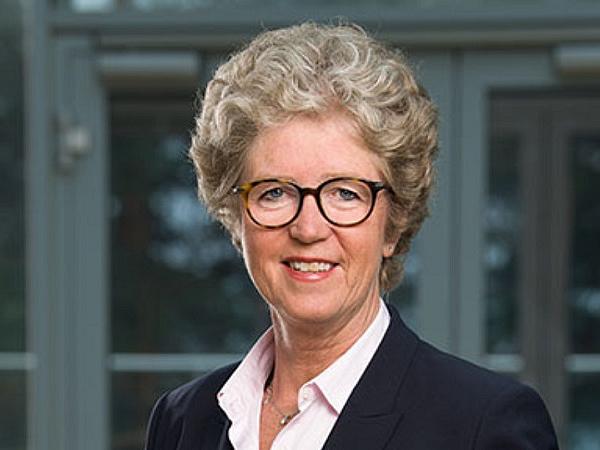 Aasheim succeeds Svein Richard Brandtzæg, who has decided to step down after 10 years. The appointment will be effective May 8, 2019.

“I am pleased to announce that Hilde Merete Aasheim has accepted the job as President and CEO of Hydro. Based on her unique combination of broad industrial experience, commercial instinct and strong leadership skills, Aasheim is the perfect fit as Hydro’s new CEO,” says Dag Mejdell, chairperson of Hydro’s Board of Directors.

“With more than 30 years of experience from Norwegian and global industry and an impressive track record of industry-leading improvement and change processes, Hilde has what it takes to further strengthen Hydro’s position as a world-leading aluminium company,” says Mejdell.

Aasheim is currently executive vice president and head of Hydro’s Primary Metal business area, a position she has held since 2008. She has worked within industry since the start of her career, including in Elkem, Statoil and Hydro, where she has spent 12 years altogether. She has previously chaired the global industry association International Aluminium Institute and the Federation of Norwegian Industries and been board member of construction and civil engineering company Veidekke and fertilizer group Yara.

“I am honored, and I very much look forward to leading Hydro into the next chapter, together with 35,000 competent and engaged colleagues around the world,” says Aasheim. “I am confident that we have what it takes to turn a current challenging situation, for Hydro and for the global aluminium industry, into opportunities that will build the company for the future.”

Svein Richard Brandtzæg, who became the CEO of Hydro in March 2009, has decided to step down after 10 years as CEO. Brandtzæg has been working in Hydro for 33 years and will remain with the company until the end of 2019. He will act as an advisor to the new CEO and Hydro’s technology board.

“Svein Richard Brandtzæg has transformed Hydro into a world-leading aluminium company, with strong positions along the entire value chain of aluminium and 35,000 employees in 40 countries. This includes the key strategic decisions of acquiring bauxite and alumina assets in Brazil in 2011 and global aluminium extrusion champion Sapa in 2017, completing Hydro’s aluminium value chain. Brandtzæg is a true aluminium enthusiast and technology optimist, which is evident in his leadership and legacy in Hydro,” Mejdell says.

Susanna Kohisevankoski appointed as Glaston's SVP People and Culture
Glaston has appointed Susanna Kohisevankoski as SVP People and Culture and a member of the Executive Management Group.
Visit HEGLA at the digital STEP 1 apprenticeship expo
Start your professional future at HEGLA and find out about your career opportunities at the digital STEP 1 from January 18 to February 12, 2021.
Viprotron North America has a new President
Please join Viprotron in welcoming their newest team member: Scott Knisely.
Walker Glass Adds Two to Sales and Marketing Team
Walker Glass is pleased to announce the addition of two new members to its sales and marketing team: Vito Ventulieri and Marion Pynn.
British Glass welcomes Matthew Demmon as new president
Managing Director of MKD32 Matthew Demmon has become the new president of British Glass after a unanimous vote at the company’s Annual General Meeting.
2021 Will See Management Transition Phase at Hegla UK
HEGLA UK’s Managing Director Steve Goble will officially retire from managerial duties from January 2021, to become a consultant for the leading, specialist machinery manufacturer.

How does aluminum become anodized?

How to create the illusion of space through glazing