AAMA Begins Planning for the Next Code Cycle 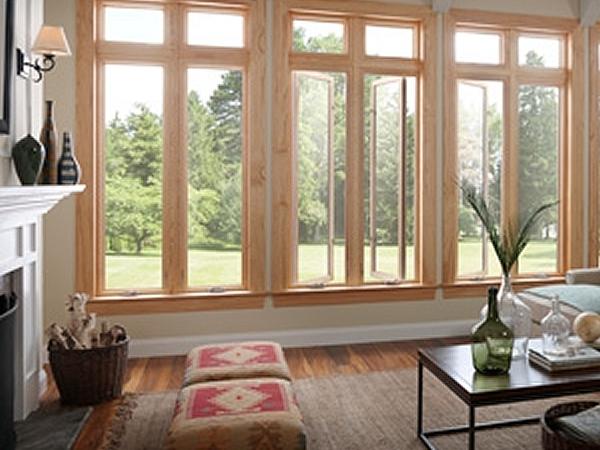 The 2018 editions of the I-codes are expected to publish by Fall 2017, with the exception of the International Green Construction Code (IgCC) which will not issue until the Summer of 2018.

As the world turns so does the code development cycle, and your Code Action Committee is getting ready to begin work for the 2018 Group A code cycle (for the 2021 editions of the I-codes).

Group A code change proposals must be filed by January 8. Among others, Group A covers:

The Group A Code Action Hearings (CAH) will take place April 15 – 25, 2018 at the Greater Columbus Convention Center in Columbus, Ohio. The hearings will be followed by an online CAH Assembly Floor Motion Vote.

Then the results of the CAH will be published May 30, 2018. Following publication, the period for filing Public Comments will be open until July 16, 2018.

Once that vote closes, the results of the OGCV and PCH go to the ICC Validation Committee for certification, and then to the ICC Board for confirmation. Once the results are confirmed they will be published.

The upcoming AAMA Code Action Committee (CAC) meeting to be held at AAMA Summer Conference June 18 – 21, 2017 at the Newport Marriot Hotel in Newport, Rhode Island will include AAMA code consultant, Julie Ruth’s summary of important code changes in the 2018 I-codes.

Following this report, the CAC will have a discussion of potential code change proposals for the upcoming code development cycle (Group A), as well as preliminary work on potential Group B proposals.

The CAC is currently developing a list of issues and potential code change proposals for discussion at the June meeting.

The outcomes of the Group A discussions will be used by the various AAMA CAC task groups to begin their code change proposal work. 600450
www.aamanet.org
AAMA Begins Planning for the Next Code Cycle glassonweb.com