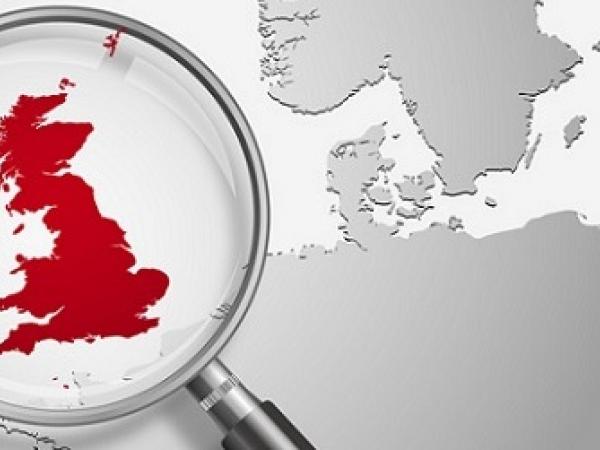 Mechanical engineers in Germany are viewing the UK’s decision to leave the European Union with great concern. The VDMA fears a loss of confidence in Europe as an industrial location, and a drastic reduction in exports to the United Kingdom.

From the point of view of companies within the industry, the EU must now provide clarity on Britain’s departure from the EU and establish the conditions for the country’s future cooperation with the EU. The VDMA also warns that Britain’s exit must not be a danger for the EU.

“Great Britain’s decision to leave the EU is a warning signal for companies. The Brexit will cost Europe as an industrial location a great deal of confidence among investors.

It won’t be long before our machinery exports to the UK start to fall off noticeably. It is completely unclear what will happen to companies with UK subsidiaries.

The EU must now contain the damage and keep the period of uncertainty as short as possible. Europe’s companies need security to plan ahead and a reliable roadmap for the exit”, says Thilo Brodtmann, VDMA chief executive.

“For export-oriented companies, fragmentation of Europe would be the nightmare scenario. Unfortunately, the Brexit will give EU sceptics in other countries a boost. From an economic standpoint, however, there is no reason to doubt the importance and the future viability of the EU”.

In Germany, mechanical engineering in particular is reliant on a stable political environment in Europe. In 2015, 44.8 per cent of all the industry’s exports went to other EU countries (69.6 billion Euros).

In the UK itself, in the first quarter of this year German companies have already suffered a 4 per cent decline in machinery exports, to around 1.7 billion Euros compared to the previous year.

Source of the image : Fotolia

Şişecam attended the 4th Innovative Glazing Global Summit
Şişecam participated in the 4th Innovative Glazing Global Virtual Summit addressing the latest trends in the glass industry.
Siegfried Glaser, founder of HEGLA, passes away
HEGLA says farewell to their company founder, longstanding Managing Director and Executive Board Member Siegfried Glaser.
Joint General Assembly Meeting of GKFP, QKE and EPPA
On 12 May 2022, around 50 members, partners and media representatives came together at the Novotel in Karlsruhe for the joint General Assembly Meeting of the three associations.
Fensterbau Frontale 2022: “Summer Edition” with extensive supporting programme
Fensterbau Frontale takes place as a one-off “Summer Edition” from 12 to 15 July 2022.
Glazing Summit launch goes down a storm at FIT
Excitement is building for this year’s Glazing Summit after its launch event at the FIT Show.
Acoustics in modern buildings | Kuraray
Episode #2 of Kuraray's new podcast season now available: Learn how high-performance glass interlayers from Trosifol® and SentryGlas® significantly improve acoustics in modern buildings. Listen and get inspired!