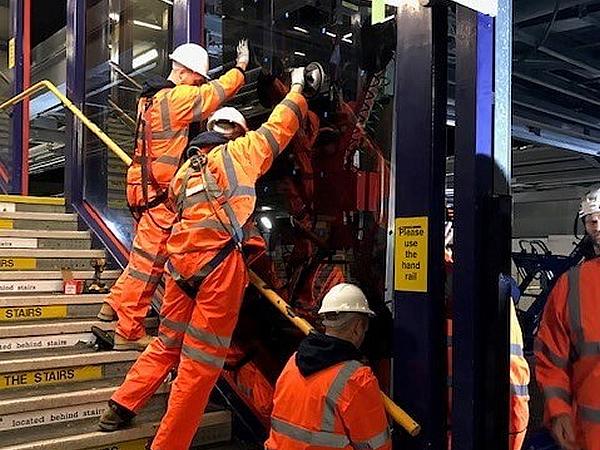 At Newview, their specialist glazing installation teams have the skills and experience to work on a wide variety of installation projects.

For their latest project, they travelled to Oxford to install some shaped glass units to several public areas at Oxford Railway Station. As a functioning railway station, this was a highly time-sensitive project with a focus on adhering to stringent health and safety regulations.

Oxford Railway Station is a busy transport hub. With an estimated 7.984 million users in 2018, it is one of the UK’s busiest railway stations. First opened in 1844, Oxford Railway Station has served travellers for both commercial and leisure use. With direct trains to London Paddington and connections via Birmingham New Street to Manchester Piccadilly and Newcastle, Oxford remains an important location for rail travel across the UK.

Oxford is also a popular destination in itself. With its university heritage, traditional architecture and abundance of cultural highlights, Oxford welcomes many tourists to the area every year. With so many people using Oxford Railway Station, it is imperative that it meets the necessary standards of a modern transport centre. To complete the essential refurbishments, we were contacted by Network Rail because of our experience working on high-profile infrastructure projects across London.

For the Oxford Railway Station installation, we were required to complete the work on a Saturday night between midnight and 4am while the station was closed and no trains were running. The installation was under strict time constraints and if we continued to work after 6am we would have faced large financial penalties.

To enhance the railway station, we installed five glass units to the stairwell and gantry bridge. The units were 11mm bronze laminated toughened glazing weighing just under 100kg per unit. Specialist machinery was required to move the units and we had to be extra careful when manually handling the glazing.

We successfully completed the installation on time and without any damage to the units. Oxford Railway Station was able to open as usual the following morning and is now functioning as normal but with an enhanced and safer environment for both passengers and railway workers. 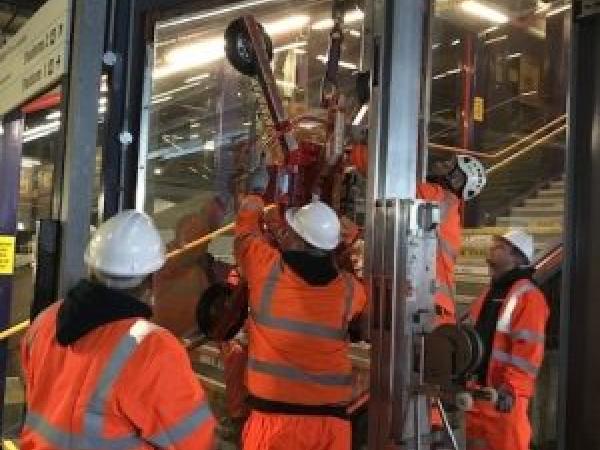 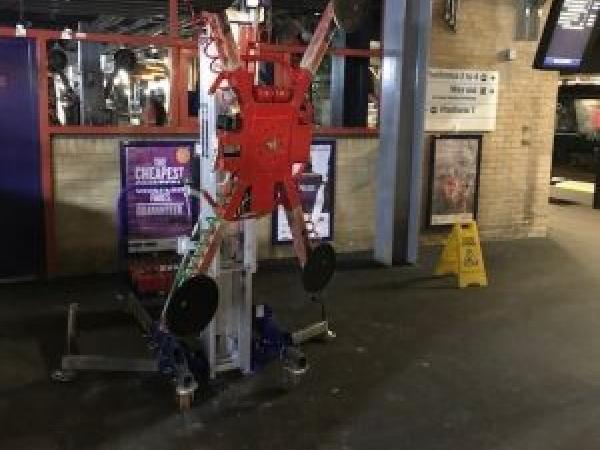 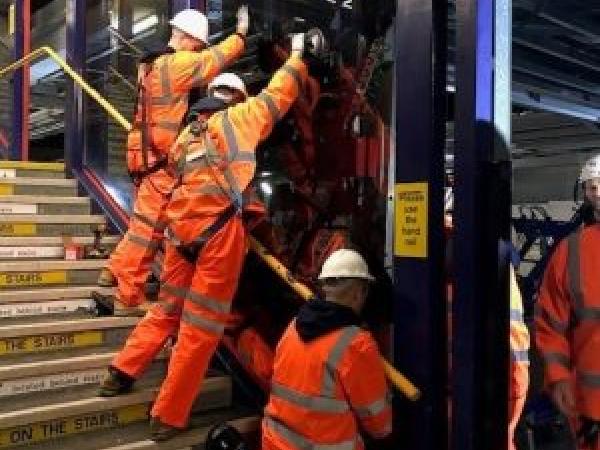 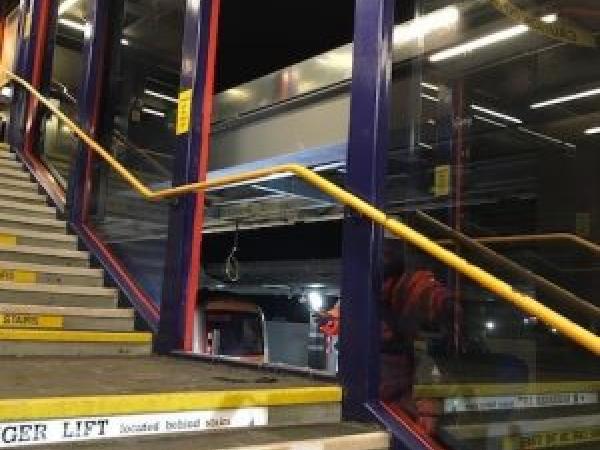 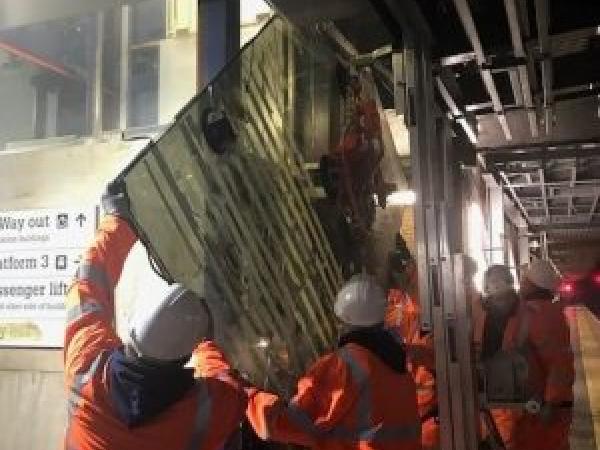 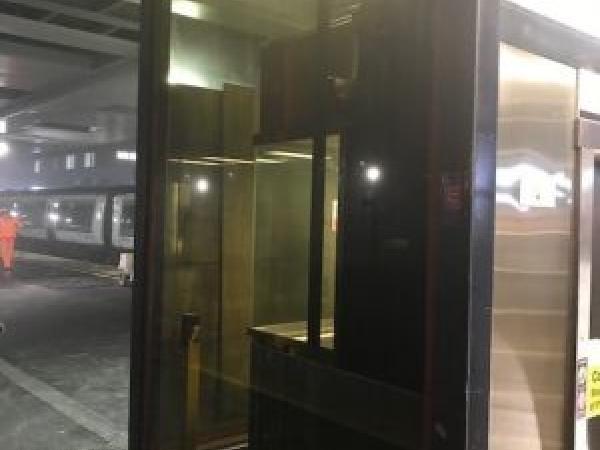 FIT Show 2023 Registration is LIVE!
Visitors can now register to attend the UK’s number one event for the windows, doors, glass, hardware and components industry via the FIT Show website.
Vitro Architectural Glass Wins 2022 Design Award for Duquesne University Renovation
The UPMC Cooper Fieldhouse in Pittsburgh, Pa., has recently been recognized for its exceptional design featuring Solarban® R67 Starphire® glass from Vitro.
Researchers Shed Light on the Physics Behind Glass Formation
An international team of scientists has discovered new insights into the physics of vitrification – the process by which glass forms.
University of Arizona's HSIB Showcases Solarban® 90 Starphire® Glass
Featuring an impressive terracotta design for shading, Solarban® 90 Starphire® glass curtainwall, and expansive glazed windows, the HSIB is designed to be both aesthetically pleasing and high-performing.
Winners of the Bernard Bühler Award for the 2022 Vanceva World of Color Awards
Renowned French architect Bernard Bühler announces the three winners of the Bernard Bühler Award for the 2022 Vanceva® World of Color Awards™.
Registration for FIT Show 2023 is open!
With just five months to go until FIT Show returns to the NEC (23 - 25 May, 2023), now is the time to secure your FREE ticket.