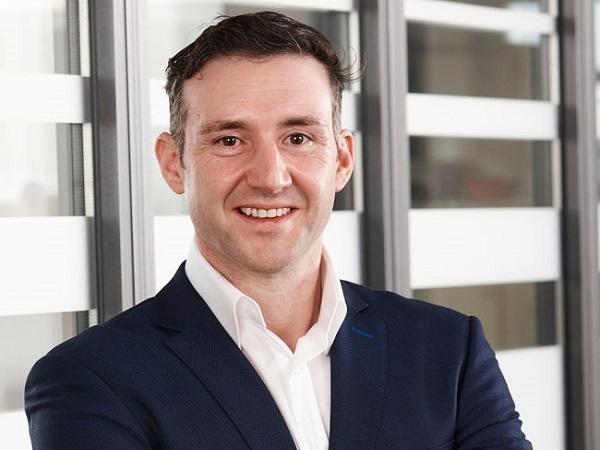 CFO promoted internally. Daniel Johnson has been the new Chief Financial Officer (CFO) of the tremco illbruck Group since 1 January 2018.

Daniel Johnson comes from the English subsidiary of tremco illbruck Group GmbH. Johnson was appointed Financial Director for the UK in 2011 and, from 2013, he also headed up the North Europe region as Business Controller (this region includes the following countries: UK, Netherlands, Belgium, Sweden, Finland, Russia, South Korea).

In his role as Business Controller, London-born Johnson was responsible for planning, controlling and accounting. He also most recently took on responsibility for the Sealants & Coatings business unit on an interim basis.

37-year-old Daniel Johnson started his career as a Financial Accountant at the site in Wigan, UK, in 2007. Since then, he has held a variety of roles and risen through the ranks – to his current position as CFO. “Daniel has a wealth of experience in controlling and finance and his knowledge of our financial world is second to none,” says delighted CEO Reiner Eisenhut.

Get Ready for the 24th Annual BEC Conference!
24 years of tradition begins again this March. Head to Nashville to join hundreds of glazing contractors, fabricators and suppliers for education, tabletop displays and plenty of networking.
Panels, Roundtable, Interactive Workshops to Cover Range of Topics at FGIA Hybrid Annual Conference
The Fenestration and Glazing Industry Alliance (FGIA) has released a final schedule for the upcoming 2022 FGIA Hybrid Annual Conference.
Inside A+W
Become more successful with our customers
Many Projects, Expanded Team | Viprotron
Due to the continuing strong growth in orders, the need to strengthen our team is also increasing.
FGIA Leadership Development Program Registration Open Through March 31
New Participant and Advanced Levels Available
BUDMA 2022
The 4 largest exhibition halls of the MTP Poznań Expo will be filled with construction novelties and market premieres, products that will set trends in 2022!