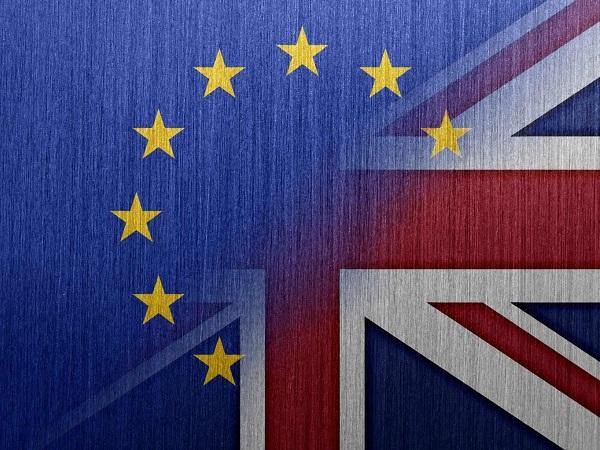 Our technologies are Globally scalable and while we consider the UK market to be a significant one, the U.S., EU and Far Eastern markets are significantly larger. ''There is a near term risk of investment stagnation in the UK and potentially the EU construction sectors which would have a negative impact on the flat glass markets but we think this will be short term and that ultimately the markets will return to growth in early 2017, Browne said.

''The need to innovate in order to tackle the threat of antibiotic resistant super bugs in the environment is being widely highlighted in the media with Governments taking a more active position.

The British government has been at the forefront of identifying ways to tackle the problem which could kill more people than cancer globally by 2050 and David Cameron in particular has taken a hands on role. Prime minister Camerons resignation is disappointing but his governments commitment to tackling the problem is reassuring that the commercial opportunity for Kastus antimicrobial technologies on flat glass is significant and attractive.”

RePowerEU and the need to ensure continuous gas supply to the flat glass industry
Glass for Europe calls on authorities to guarantee the uninterrupted supply of gas to glass manufacturing installations.
Glazing Summit launch goes down a storm at FIT
Excitement is building for this year’s Glazing Summit after its launch event at the FIT Show.
The doors to FIT Show open tomorrow!
There is still time to register for FIT Show 2022, which officially opens at 10.00am tomorrow (Birmingham NEC 10 - 12 May.)
2nd Glass for Europe workshop on flat glass recycling
On May 5th 2022 Glass for Europe hosted its 2nd workshop on flat glass recycling.
Glass for Europe at 4th Innovative Glazing Global Summit
On Friday 28 April, Bertrand Cazes, Secretary General of Glass for Europe, participated as a speaker to the 4th Innovative Glazing Global Summit.
Top Five Reasons to Plan a Trip to FIT
Here’s a roundup of the Top Five Reasons to Plan a Trip to FIT.